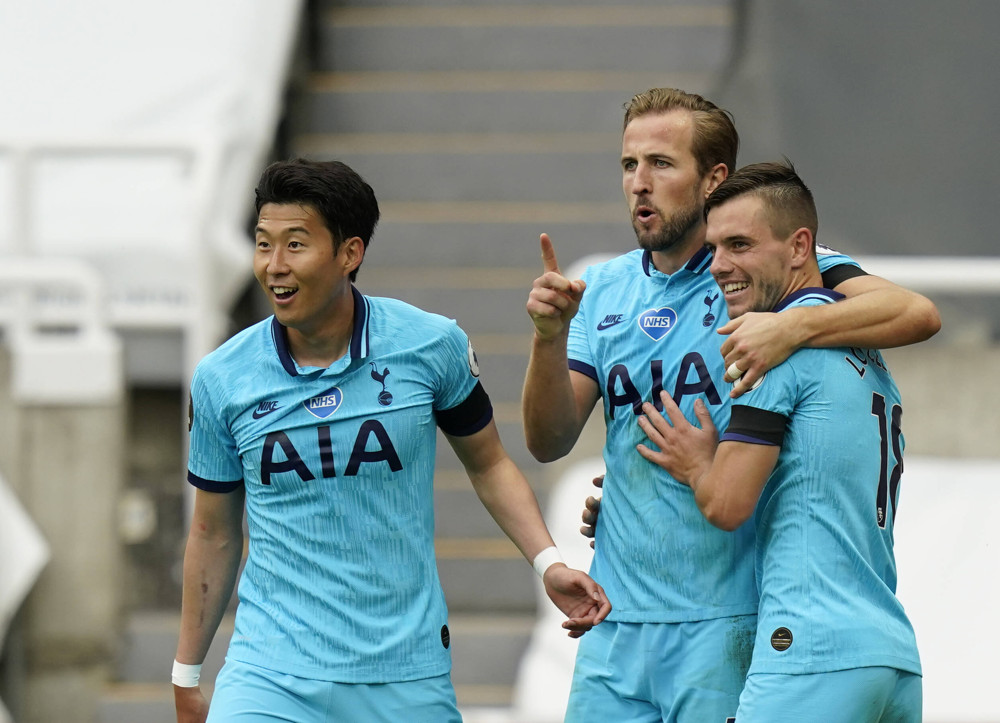 Below you’ll find my best bets for some of this weekend’s soccer matches in the English Premier League. I target two key fixtures including the marquee game of the weekend between Tottenham and Manchester City. With that said, let’s get into the bets for Saturday’s slate.

Aston Villa’s incredible form at the beginning of the Premier League season was very impressive, to say the least, but it was unsustainable. That’s why it wasn’t a shock to see the Villains lose back-to-back matches after winning four on the bounce to start their campaign. I’m not saying Villa isn’t a good side, because I think they are and the numbers show that. They’ve conceded just nine goals, tied for the most in the...