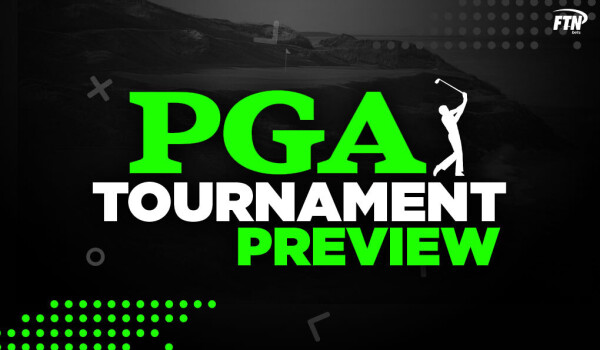 The PGA Tour will stay in Hawaii for this week’s Sony Open, which will take place at the Waialae Country Club. Waialae is a short par 70, playing roughly 7,044 yards with Bermuda greens. As cliché as it sounds, the course is “right in front of you,” and it’s hard to run away from the field here.

Although short as a hole, when drivers are used, distance can be an advantage. But overall, it’s less than usual due to many holes taking the driver out of the hand.  Much of the field will play the same routing and have short irons into greens.  The fairways can at times be difficult to find, but the penalty for missing is about tour average.  With nothing too tricky, it really is just about showing up and playing your best golf.  The fact that the field will pretty much have one avenue of attack on the course, the scoring stays bunched, leaving little room for error. And with driving distance not being a huge advantage, a large majority of the field can contend.

Below are two of my bets for this week’s Sony Open. You can find the rest of my picks on our Bet Tracker.  If you’re not yet a subscriber, use code “Axis” to get 20% off and join us today!

We haven’t seen McNealy since November when he finished T19 at the Houston Open, but that shouldn’t be a concern.  As you can tell by the scoring last week, professional golfers do not forget how to golf during time off.  We did see Van Rooyen last week, and nothing was overly impressive. His propensity to have blow-up holes continued.  McNealy had his career best year in 2021, with his driving improving which led to more consistent finishes. He also relied less on only a hot putter for success. He carried this over into the fall swing, and while we haven’t seen many pushes for victory yet, the continued T20’s is promising.  I think these golfers profile similarly, and the slight edge goes to McNealy and his superior short game this week.  While he is listed as the slight favorite, I made him much heavier in this matchup.

It is always worth perusing the prop markets offered, and this week I found value with a golfer I already liked quite a bit this week, Aaron Rai.  He will be going up against David Skinns, Callum Tarren and Luke Donald for this prop, and nobody seems like a major threat.  Tarren is currently a one-trick pony, who can crush the ball OTT, but that won’t be all that helpful this week.  He may develop during his first year on the PGA Tour, but he’s also yet to make a cut in his first four starts in the fall.  Luke Donald is just hanging on, and we don’t even see him play well at courses that suit his game. He has no ability to drive the ball, his irons are lacking and his once magical putter has even declined. Skinns has shown the most promise of the competitors to Rai, having won on the KFT last season while making 3-of-4 cuts in the fall swing. Rai is a 4x winner on the DP World Tour, and we’ve particularly seen success on shorter/tighter courses throughout his career. While the putting can be lacking, he will put himself in solid positions off the tee, and his iron game is strong enough to give him ample birdie looks. I made him a healthier favorite in this group of English golfers.