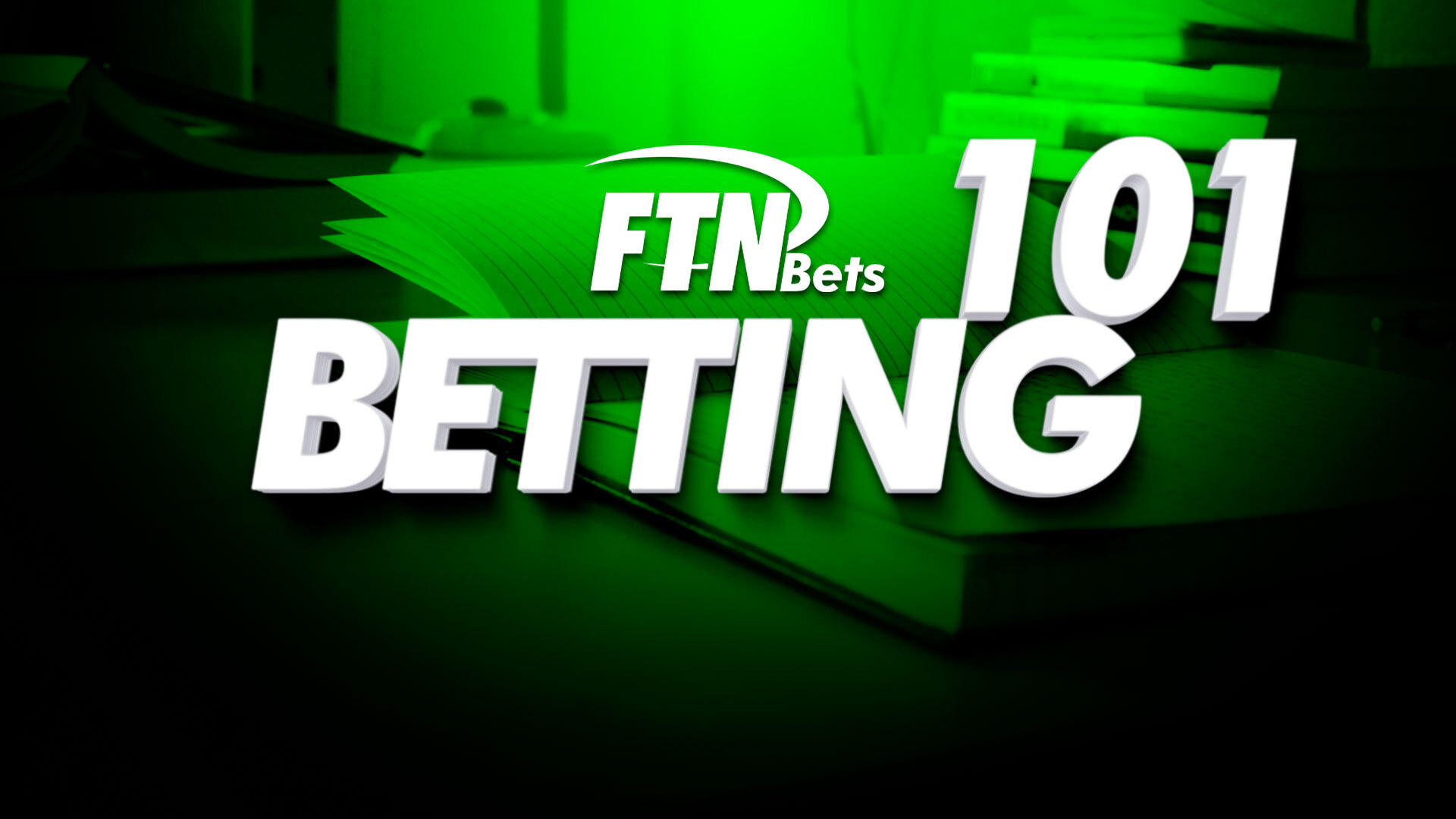 What do betting lines actually mean?

FTN's Benny Ricciardi explains how successful bettors use betting lines to calculate when their bets make the most sense.

If you want to be a profitable sports bettor, stop making bad bets. This might seem like a simple statement, but too many bettors never learned this lesson. The most important skill for a sports bettor to learn is how to calculate his probability of winning a bet. If you do not know how to calculate the probability of winning, how are you supposed to know whether something is a good or bad bet? The best way for me to illustrate this point is with a simple example that everyone has played out before.

A standard quarter has a heads side and a tails side. You have an equal chance of flipping the coin and having it land on one side or the other. If you bet $100 straight up against a friend, after 100 flips you would most likely end up somewhere near 50 wins and 50 losses. Each win was worth $100 and each loss was a negative of $100. Winning 50 times at $100 per win would give you a profit of $5,000. Losing 50 times at $100 per flip would be a deficit of $5,000. Take the $5,000 won, subtract the $5,000 lost and you would break even after 100 flips of the coin, or at least come close. The same would happen if you flipped it 200 times, 500 times, or even 1,000-plus times. The more you flipped the coin, the more the numbers would even out and eventually you will end up at or near zero dollars in profit. That’s not exactly a good way to spend your time if it is not going to lead to you making money.

In sports betting, the chances of winning are what we call implied probability. Every moneyline bet is based off what the books value as the chance of that team winning. If you think a team’s true chance of winning is better than the implied probability of the odds, you are effectively making a “good bet” that is equivalent to getting paid more than even money on the flip of a quarter. While this bet may win or lose in this singular instance, betting on teams who have a higher probability of winning than the odds imply is the equivalent of your friend in example two asking you to continue flipping the coin with him even though you are winning his money.

As mentioned, these numbers are meticulously made. They are based off a slew of factors that the books use to approximate the probability of each team winning the game. There is also a clear mathematical formula to convert those odds into implied probabilities. A team that is favored will have a negative number on the moneyline. In order to convert that, you take that number and divide it by 100 plus itself. A team that is a -200 favorite would then have an equation of (200) / (100 + 200) = two-third, or 66.6%. A -300 favorite would be (300) / (100 + 300) = three-fourths or 75%. The implied probability is the payout the book is offering on any given bet. If you think the team in this example has a 70% chance to win, then taking the -200 with a 66.6% implied probability would be a good bet. Taking it at -300 with a 75% implied probability would be a bat bet, because the chance of winning you assigned is smaller than the implied odds of the payout.

On the flip side of this argument, you can also bet on underdogs if they have an implied probability of winning that is lower than you think it should be. In order to figure out the implied probability of a team that is a +200 underdog, the math is a little different. For underdogs at + money, you divide 100 by 100 + the odds of that underdog. So in our example of +200, the implied probability is (100) / (100+200) = one-third or 33.3%. Any time you think a team has more than a 33.3% chance of winning at +200 odds, that would be a good bet to make. You might even think the true odds should be 40%, meaning that the team you bet on will lose six out of 10 times they play this game. How can this possibly be a “GOOD BET” then? If you do the math, a bettor who bets $100 on this same proposition 10 times will win four of those times at a profit of $200 each win for $800 total profit. They will lose $100 six times for a total loss of $600. Even though this bet was lost more often than it won, the $800 profit on the four wins minus the $600 total on the six losses still leaves the bettor with an overall profit of $200 despite losing this bet more than half the time.

The first thing any bettor should do when looking at the line of a game is figure out what implied probability of winning at those odds is needed in order to break even. Once you have that number, you can use that to calculate whether something is a good bet or bad bet. There is no magic bullet that can make you a profitable sports bettor, but I can assure you that I have not met a single profitable player over the long term who does not understand how to convert odds into probabilities. This is not the only tool you need in your toolbox to be a winner, but you can never expect to have a chance to be a winner if this is not a tool that is in your toolbox.