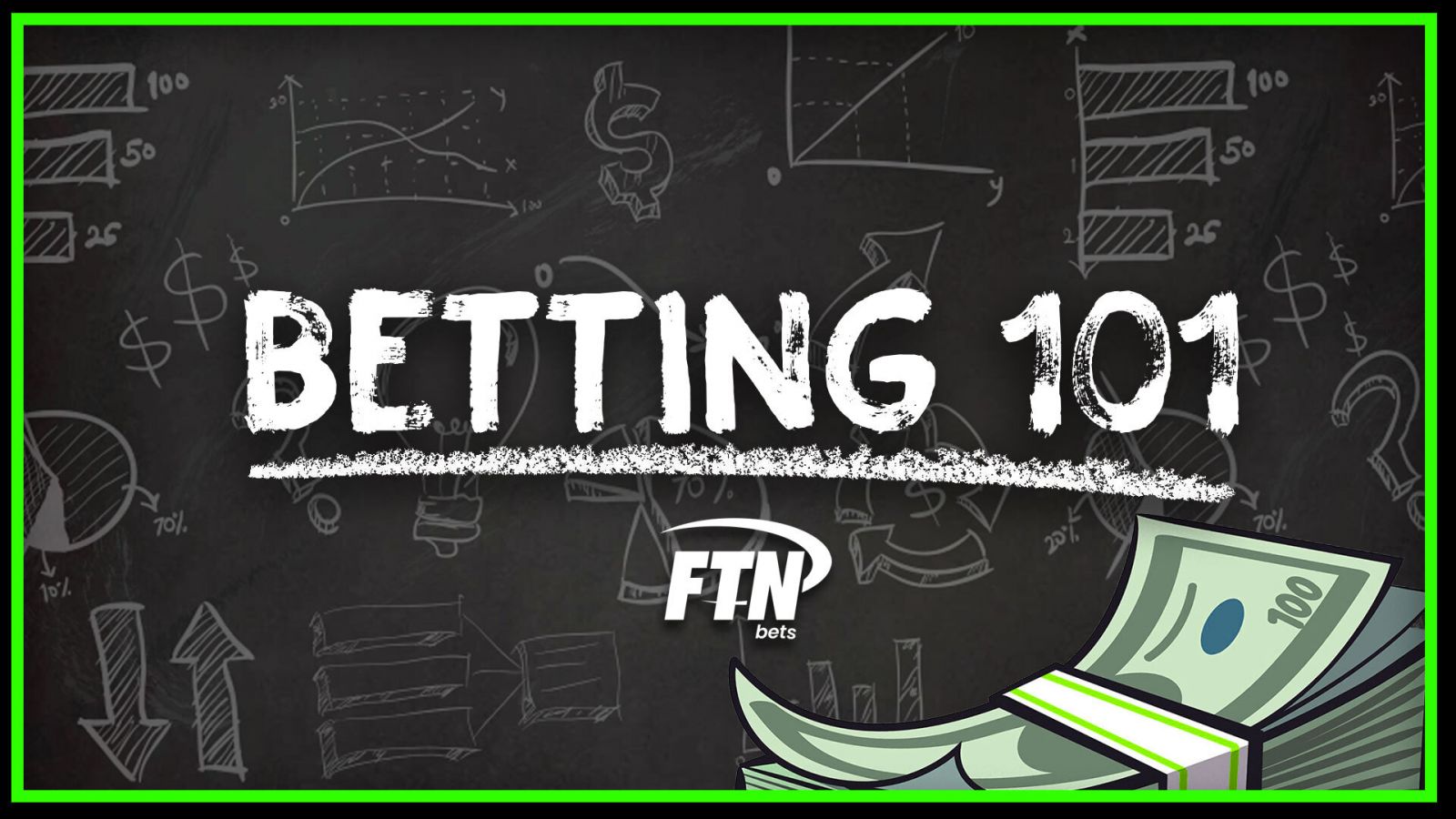 Betting Spreads in NFL - What is 'juice'?

FTN's Benny Ricciardi dives into sports betting, particularly NFL, to explain what 'juice' is and how that should affect your thinking when betting.

Betting on NFL football spreads used to be a much simpler process. Most books offered nothing but 11/10 odds or -110 on either side of the game. Whether you were getting a +3 or laying -3, your payout was going to be $0.91 cents on the dollar if you won. If books took heavy action, the payout remained the same and they would just move the number up or down from -3 to -4 as an example in order to keep the payout at that established -110 level.

This started changing a few years back and has exploded into more of an industry standard today, especially with the online sports books. Gone are the days when all you needed to know was the spread in order to make a bet. Now you also need to know what the payout is in order to make sure the juice is still worth the squeeze.

What does ‘juice’ mean in sports betting?

Sportsbooks are a business, and like any business, they need to turn a profit. The results of any sporting event have an element of randomness in them, but the pricing of those events is not random at all. Sophisticated systems of data analysis are used to pinpoint an exact probability of winning for the teams competing in any game. Those probabilities can be turned into hard numbers that books use to price the spread, total, and moneyline on any event. A quick look at our odds calculator can help you get a feel for how these numbers work together. The difference between what the price should be based on those probabilities and what price a book offers is called the juice. The juice is the built-in cushion that books charge in order to create a profit. Sports books will have money bet on both sides of the game, with the hope that the money comes in evenly on both sides. At -110, they would then pay out the winners their $0.91 per dollar invested from the loser’s wagers and keep the remaining money as their fee for booking the bets. That means the “juice” is really the margin of error books built into their pricing in order to create a profit.

Sometimes, a spread or moneyline is just too high or too low. Maybe a player was injured and ruled out. Maybe someone who was hurt miraculously recovers and is able to play. Although it is rare, maybe the book just flat-out got it wrong and misread the market. Whatever the reason, books do not like having a lot of people on only one side of a bet. Books with lots of money on one side of a game and none on the other open themselves up to a large liability of the results and end up on the side where all the money is being wagered. Therefore, if the money is coming in heavy on one side or the other, books will adjust their lines in order to even out the action. In the old days, this meant moving the number to a place where people stopped playing on one side and other bettors started playing the opposite side of the new number. What this effectively did was help to even out the distribution of which side of the game the money was being bet on. This is done in every sport with varying degrees of success for sports books.

The hardest sport to do this with is football, because of certain key numbers we spoke about last week. Books do not want to move a spread from a number like -2.5 to -3.5 because they open up a chance for savvy bettors to play both sides of a game and have a chance to cash both if the final score falls in the middle. Books hate opening up these types of opportunities, so they needed to find a better way to even the flow of money coming in on either side of the game, without totally opening themselves up to the liability of getting slaughtered if the final score hits a number in between where they opened it and where they were offering it at.

What books decided to do as an alternative approach was to adjust the payouts. Instead of offering $0.91 on the dollar, they now move the payout from -110 to a worse number like -120. At -120, a win would only pay out about $0.83 per dollar invested, a much worse deal. They would likely also raise the payout on the other side from -110 to, say, even money. If you are willing to bet the side of the game no one else wanted to be on, instead of winning $0.91 for every dollar you bet, you now win $1 for every $1 bet at even money. This change does two things for the sportsbook. It deters some bettors from taking the bet at the new lower payout, so it keeps some bets on that side from happening and thus slows the growth of their liability if that team wins. At the same time, it also entices some people to bet the opposite side of the game with the better payout. This allows the books to also lower their liability as it evens out the one-sided money that was coming in.

What odds are playable?

A spread bet at -2.5 may be a great play at -110, and a bad play at -120. The -2.5 spread is the same in both examples, but the difference in payout is what makes one worth playing and the other worth passing on the bet. This is a very important concept to understand if you hope to be a profitable bettor over the long term. At -110, we win $0.91 per dollar wagered and lose $1 if we pick the wrong side of the game. Plug that into the odds calculator and you will see a probability percentage of about 52.4%. That means we would need to win 52.4% of our bets in order to break even at a -110 payout. If we made this bet 1,000 times, we would need to win at least 525 times in order to make a profit on the 1,000 bets. If that team wins this game only 523 times out of 1,000 or fewer, we would lose money making this wager over the long term.

At -120, that payout drops from $0.91 per $1, down to $0.83 per $1. It effectively becomes harder to consistently make a profit on this wager now, even though the spread is still the same -2.5 points in both examples. A bettor would need to win over 54.5% of the time at -120 in order to make a profit. Anything less than that and he will eventually go broke over the long term. If our analysis tells us at a -2.5 spread that the team should win the game 53.5% of the time, then the price we are able to play them at is the only thing that is important. See the chart below:

In our example the spread was the same in both cases. We did not even talk about whether the wager won or lost, as that is irrelevant. In a one-game sample, either team could win — that is where the phrase “any given Sunday” comes from. Whether a bet cashed is a backward-looking justification. What a profitable gambler wants to concentrate on is making good wagers consistently, because that is how you can profit over the long-term horizon. At -110 odds, this is a bet you should make every time. At -120 odds, this is a bet you should avoid. At FTNBets we have an odds board that shows you the spread and price each sports book is currently offering on every game. I always have this tab open in my browser so that I can find the best price being offered in my state. The reason I do this should be clear from the example above. If I like a spread, I want to get the best payout possible if I am going to invest my hard-earned dollars on it. In our situation above, if I can find it at -110, I’m in. At -120, I would not make a wager on this game. At that payout, the juice is no longer worth the squeeze.