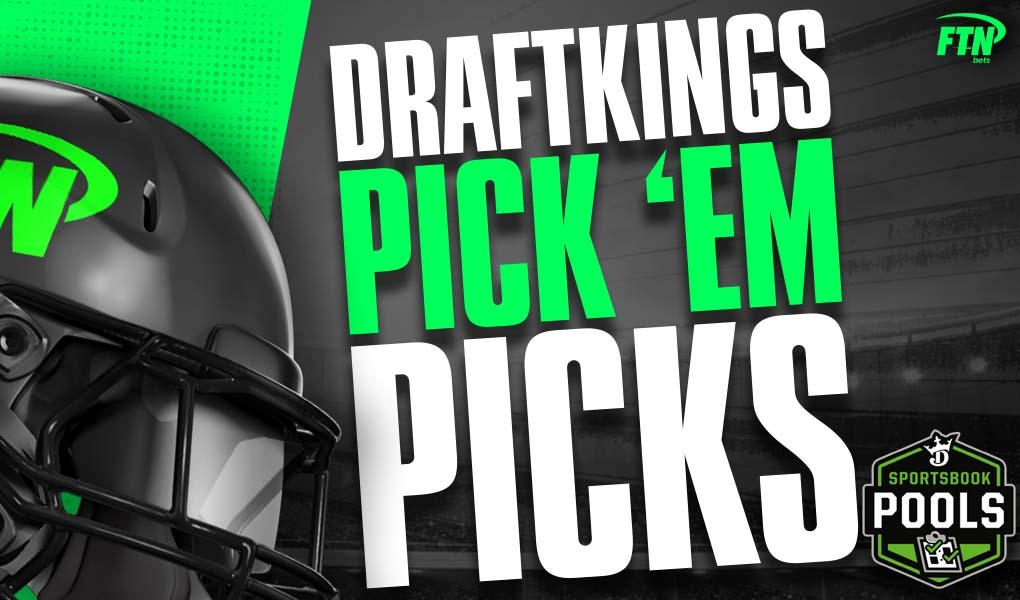 FTN's Benny Ricciardi runs through his picks for the Sportsbook Pools contest on DraftKings Sportsbook for Week 2 of the NFL season.

Week 2 of the NFL Season kicks off Thursday, which gives us a few days to get our office pool picks in for the week. If you are lucky, whoever runs your office pool is smart enough not to include the Thursday game so that everyone has more time to get those picks in.

DraftKings Sportsbook has managed to take this idea to a higher level by offering bigger payouts in their version of the weekly office pool. Despite being virtual, it is essentially the same as the one many of you have been playing in for years. Every game is listed for the week and your goal is to correctly pick the winners of each game against the spread as well as whether the total will go over or under. To avoid pushes and ties, DraftKings has priced each game with a half point, meaning you will not see any pushes in this contest. The total and spread will always have a winner as it will either be over or under that half number listed.

Let’s take a look at all the action for Week 2.

My numbers: Even, total 54
The picks: Cowboys, over