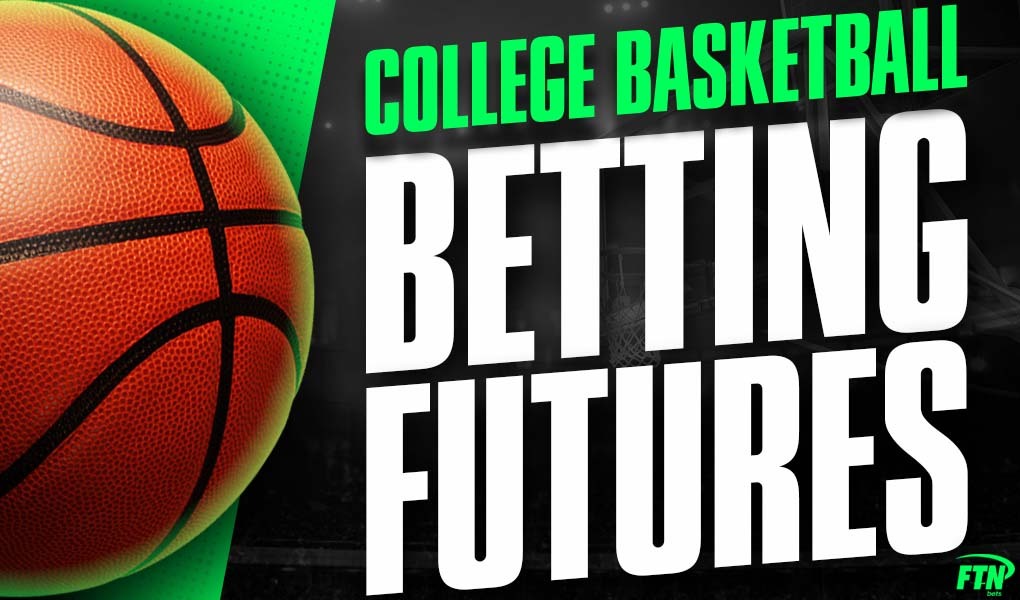 With the college basketball season quickly upon us, here are my favorite future national title winner bets to place before the season kicks off. Building a futures portfolio is always fun and sportsbooks tend to offer some exploitable spots to attack. Of course, value is super important and even though you may think Team X has the best shot at winning it all, the price may not be worth it (see Gonzaga at 6.5/1 this year), especially when you bring potential hedging into the equation. I’ve had a ton of success in this space, check out my recent track record:

For me, there are three main “boxes” a team must check in order for them to have a chance to win 6 straight games in March and cut down the nets:

(Follow all my bets in the FTN Bet Tracker.)

This one has tightened up a little bit since the summer but is still at an outstanding price given I have Texas as the No. 1 team heading into this season. (Check out my ranking of the top 100 teams entering the season.) Most overall talent. World-class backcourt. Arguably one of the best coaches in the country in Chris Beard. Will defend. Only one question mark — continuity. There should be enough leaders on this team to make it work. Worth 2 units at this price.

This one has tightened a bit as well but still at a very good price as I have the Jayhawks as my second-best team in the country. Bringing back four starters from a 3-seeded team, while adding a top-five PG (Remy Martin) and dynamic playmaking and shooting off the bench (Joseph Yesufu and Jalen Coleman-Lands). Defense will be the key to their championship hopes as losing All-World defender Marcus Garrett is a huge blow. If Bill Self gets this team to defend at a high level, they should have no problem reaching the Final Four. Worth 2 units at this price.

I currently have them sitting at No. 13 in the country, so getting a 70-1 price on them is incredible value. The Vols bring back four core rotation players from a 5-seeded team to go along with two 5-star freshman and an elite transfer in Justin Powell (Auburn). Defense should continue to be there for this physical squad as they finished 5th in the country in KenPom's defensive efficiency metric a year ago. What this team really lacked was offensive play-making ability, yet with the additions of floor general Kennedy Chandler and smooth guard Justin Powell, this team could have the potential to compete in the Final Four. Hard to bet on Rick Barnes, but at this price, it’s worth a bullet.

This is a pretty massive mispricing with veterans Paul Scruggs and Zach Freemantle back in the fold. On paper, Xavier is a borderline top-15 team. Defense was their kryptonite a year ago, but Big Ten reinforcements Jack Nunge and Jerome Hunter should help strengthen the interior. Travis Steele hasn’t shown much to get excited about thus far, but if the defense improves and the young guards can live up to their potential, we could be laughing come March with a 130/1 shot at a top-3-seeded Xavier squad.

This is another big mispricing here for a team that should find itself in the top 25 after having the second-best offseason (behind Texas) in the country. Brought in massive amounts of talent via the transfer portal including skilled big man Garrison Brooks to team up with returning lead combo guard Iverson Molinar. Ben Howland has coached two Final Four teams back in the day at UCLA, so it’s worth a long shot here at 0.5 units betting on this talented team to gel at the right time.