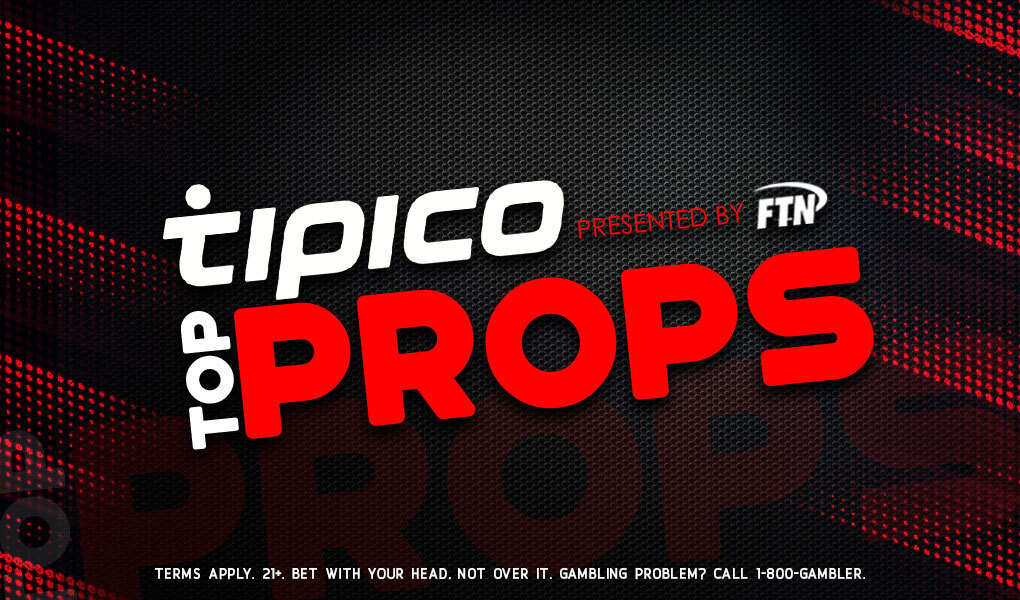 FTN's Eliot Crist breaks out his favorite prop bets on Tipico Sportsbook for the pair of Sunday playoff games around the NFL.

We have two more NFL playoff games coming down the pike Sunday afternoon. Here are my favorite player props at Tipico Sportsbook for Sunday’s Divisional Round games.

I was on this early in the week at 16.5, but it is still worth a play at this number. Last week when I wrote up Josh Allen, I talked about how in 2019, all five quarterbacks with rushing upside averaged eight or more carries in playoff games. We saw the Bills come out and use Allen as a pure runner with QB power more than they had in any game during the season last week, and he had the most rushing attempts since Week 1. The same logic applies to Mahomes, who last year in the playoffs averaged 8 carries per game for 45 yards and 0.66 touchdowns per games. That includes losing 15 yards in the Super Bowl against the 49ers as well — if not for that, he would have averaged 50 rushing yards per game in the playoffs. Not only will Mahomes use his legs more — which unlocks an absurd ceiling — but the Browns have allowed the fourth-most rushing yards to quarterbacks this season. I have him projected for 31 rushing yards in this one, so there is still real value in this number.

The way you attack the Chiefs defense is underneath and in the slot at the receiver position. Does this sound like any slot receiver you know? Since the Odell Beckham injury, Landry has been a target monster, and in three career games for the Browns without Beckham in a game with a total over 48, he is averaging 85 receiving yards per game. This is the highest game total Landry has played in with the Browns, and they are 10-point dogs. Expect the Browns to have to throw and attack the Chiefs with Jarvis Landry early and often in this one.

There is no higher line on Gronk in the industry than at Tipico Sportsbook, giving us the best possible opportunity to take an under here. Last week, the Bucs ran more 12 personnel as they had Gronk block to help protect Tom Brady, while Cameron Brate played more snaps than Antonio Brown. A protected Brady is a winning Brady, and the Bucs know this. With both Washington and New Orleans having nearly identical pressure rates, look for the Bucs to replicate this plan by having Gronkowski in more of a blocking role and limiting his routes run. He has seen four or less targets in four of five weeks, while going under 30 yards in four of those five games. A less-involved Gronk in the passing game means this number is simply too high.