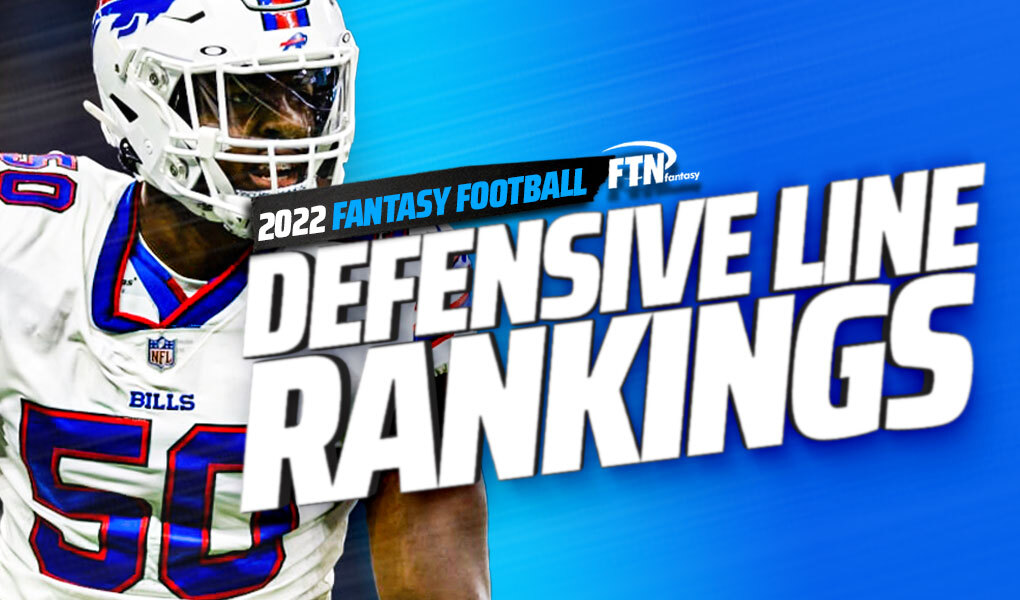 2021 NFL Defensive Player of the Year Odds and Picks

FTN's Eliot Crist picks out some of his favorite bets for 2021 NFL Defensive Player of the Year.

The NFL Defensive Player of the Year Award has now gone to a pass rusher in eight of the last 10 seasons. It’s very difficult for a middle linebacker to get the award in the new age of football as the versatility required in today's passing league makes it so difficult to rack up numbers. Often, corners who are good enough to win the award don’t get targeted enough to get the interceptions needed for the flashy stats to win — since 1994, we have seen just two corners win the award. Pass rushers get the easiest, sexiest stat to voters: Sacks.

Betting on dominant pass rushers to win the award has paid off in recent years — the most dominant pass rushers continue to win the award, names like J.J. Watt, Khalil Mack and Aaron Donald. Donald had 13.5, 20.5 and 11 sacks the three years he won. Mack had 11 sacks in his winning year. Watt finished with 20.5, 20.5 and 17.5. While sacks are what we are looking for, they are not a predictive statistic. We want to find who is getting the most pressure, as pressure is the most predictive statistic for sacks.

Last year, no player got more pressure on the quarterback than Donald, who led the league with 98 pressure, 21 more than the next-closest player in the league (Shaquill Barrett). He led the league in win percentage, a stat that measures the percentage of "wins" vs. blocking on non-penalty pass-rush snaps. He finished second in PRP, a formula that combines sacks, hits and hurries relative to how many times they rush the passer.

When looking at the best bets for the award, I want to find the guys who are going to get after the quarterback. Here are my favorite (non-Aaron Donald) bets for Defensive Player of the Year.

I mentioned that Donald finished second in PRP; Joey Bosa was the only player higher. Bosa generated a whopping 61 total pressures despite only rushing the passer on 350 snaps last year due to injury. That is a 17.4% pressure rate. Donald had a 17.2% rate, and I mentioned earlier how much he dominated the competition in terms of total pressures. Bosa finished second to him in win rate as well with a 23.5% win rate against blocks. He has the advantage of voter fatigue over Donald if it is a close race, and the biggest question mark is can he stay healthy, as the stats dictate he is a top two pass rusher in football.

Chris Jones fits the criteria that we are looking for, finishing top four in the league in win rate in 2020. After Donald, he is the best interior pass rusher and is a player we have seen finished with 15-plus sacks in a season. While he is unlikely to come away with the trophy, his odds are way too steep at 50-1 and worth a small sprinkle.

I may get called a homer for this pick, but it's the same scenario as Chris Jones — the odds are simply too steep. While the sacks have never been there, combining for just 10.5 the last two seasons, the pressure has been. Carl Lawson finished sixth in football with a 20% win rate, top 12 in PRP and sixth in total pressures despite having fewer pass rush snaps than every single player ahead of him. Now he plays on a pass-funnel Jets defense and for defensive line guru Robert Saleh. If he is able to convert all of those pressures into big numbers, he could walk home with the award to the shock of everyone.