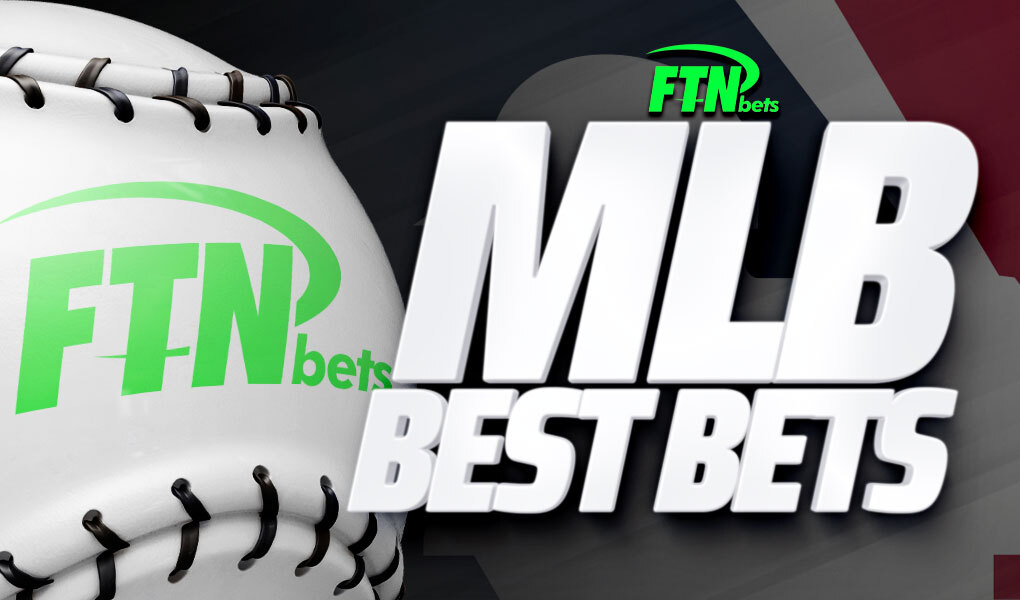 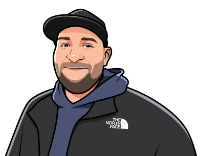 Welcome to the FTN’s free MLB Picks of the Day, featuring our favorite or best MLB bets today. FTN will be posting a play or two from the MLB card — for free!

You can check out the full card at the Bet Tracker. If you're not subscribed, join now and get 20% off using promo code DREAM.

The two NL Central bottom-dwellers face off in Chicago Thursday, as the Reds and Cubs wrap up a three-game divisional series. Kyle Hendricks gets the ball for the Cubs, rookie Graham Ashcraft for the Reds. Ashcraft has been dominant in his first 41 innings in the show, but we’re not backing a side here since I found a larger edge on the Reds team total over 4.5.

Not many clubs have been profitable as far as team totals go this season, but the Reds enter Thursday night’s matchup as the third-most profitable team in MLB. The Reds rank around the middle of the pack in most offensive categories. However, over the last two months the Reds offense has been better against right-handed pitching, posting a 94 wRC+. Luckily they’re facing a struggling arm in Chicago, one they’ve had good success against in the past. It isn’t predictive, but Hendricks enters Thursday with a .312 batting average, .624 slugging percentage and .425 wOBA against this current Reds roster. Cincinnati tagged Hendricks for four runs in four innings in their previous matchup back in June. The Reds offense fares better in their tiny home ballpark but the ball should be flying out of Wrigley here. There’s a strong wind blowing out, and Kyle Hendricks is sporting a career-high 43% fly ball percentage. The Reds rank right outside the top ten in zone-contact percentage, which means they should be able to put the ball in play plenty and hopefully let the wind at Wrigley carry the ball into the bleachers.

Hendricks has struggled in 2022, to say the least, and I’m expecting the Redlegs to have their way with soft-tossing righty given the favorable weather conditions. Hendricks has the sixth-worst ERA in the majors at 4.90. His ERA is even worse at home (5.18) and he has a 4.90 FIP at Wrigley. Hendricks’ advanced stats don’t point towards any positive regression. His 4.87 FIP is fifth worst in the majors and 4.47 SIERA ranks ninth worst. The 32-year-old is only striking out 17% of hitters and is sporting the lowest ground-ball percentage of his career. The Cubs could be looking at short outing from their righty and will have to count on their bullpen to pitch more than a couple innings.

This spot is more of a fade of Kyle Hendricks than anything, but the Reds bats should be able to touch up a scuffling pitcher. I don’t expect Hendricks to pitch more than five innings, leaving about four innings of work for a Cubs bullpen that has the fourth-worst ERA (4.59) and 11th-worst FIP (4.11) in baseball.

MLBdream is a baseball contributor at FTN Bets. He's from the DC area and is a huge O's fan. He's been betting on baseball since 2012 and Oriole Park at Camden Yards is one of his favorite places on earth. Follow him on Twitter @MLBdream 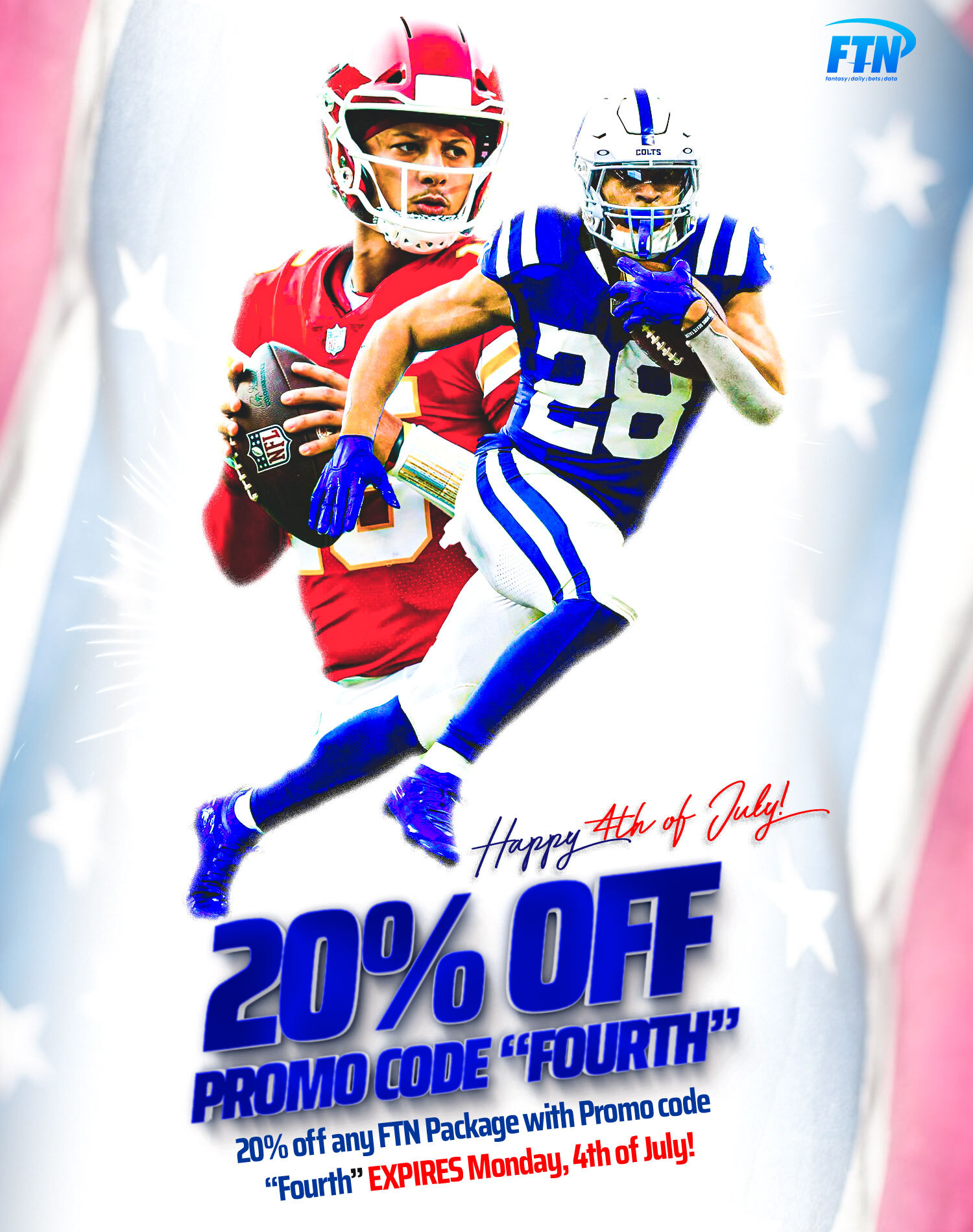