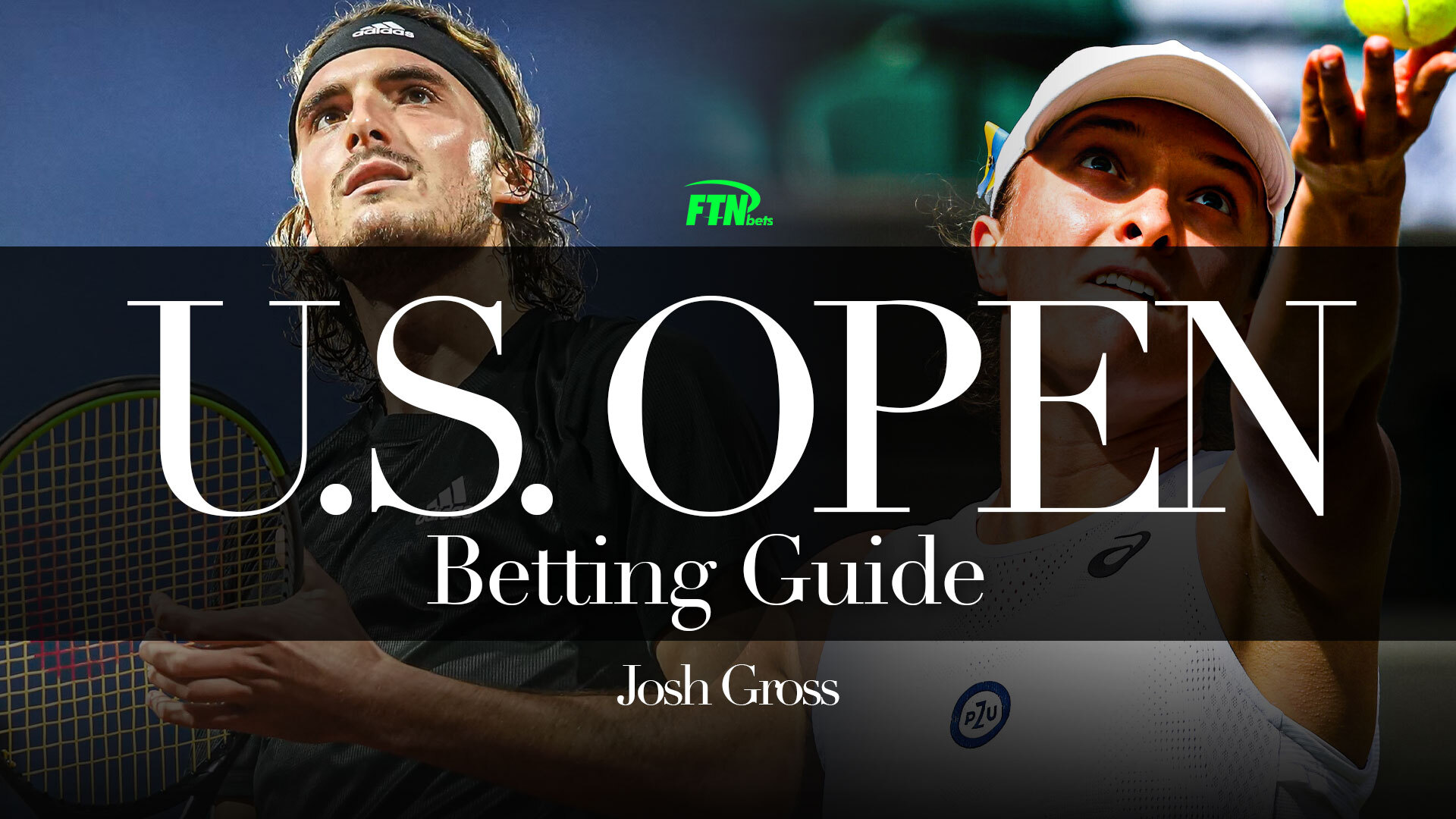 FTN's Josh Gross dives into the US Open field on the men's and women's side to give you the best bets for the tournament.

We have survived the US Open Series, and finally we conclude the American summer with the US Open. It’s hard to believe we have reached the fourth and final tennis Grand Slam of 2022, but here we are. After a thrilling Wimbledon, we have what should be an even more thrilling US Open, with several intriguing storylines to follow.

For one, Serena Williams, the greatest tennis player of all time, will be retiring following the tournament. Whether Serena and Venus play doubles one final time remains to be seen. Interestingly, there are four players defending their US Open titles this season, as of course Daniil Medvedev and Emma Raducanu defend their 2021 titles, but both Rafael Nadal (2019) and Dominic Thiem (2020) are playing the US...