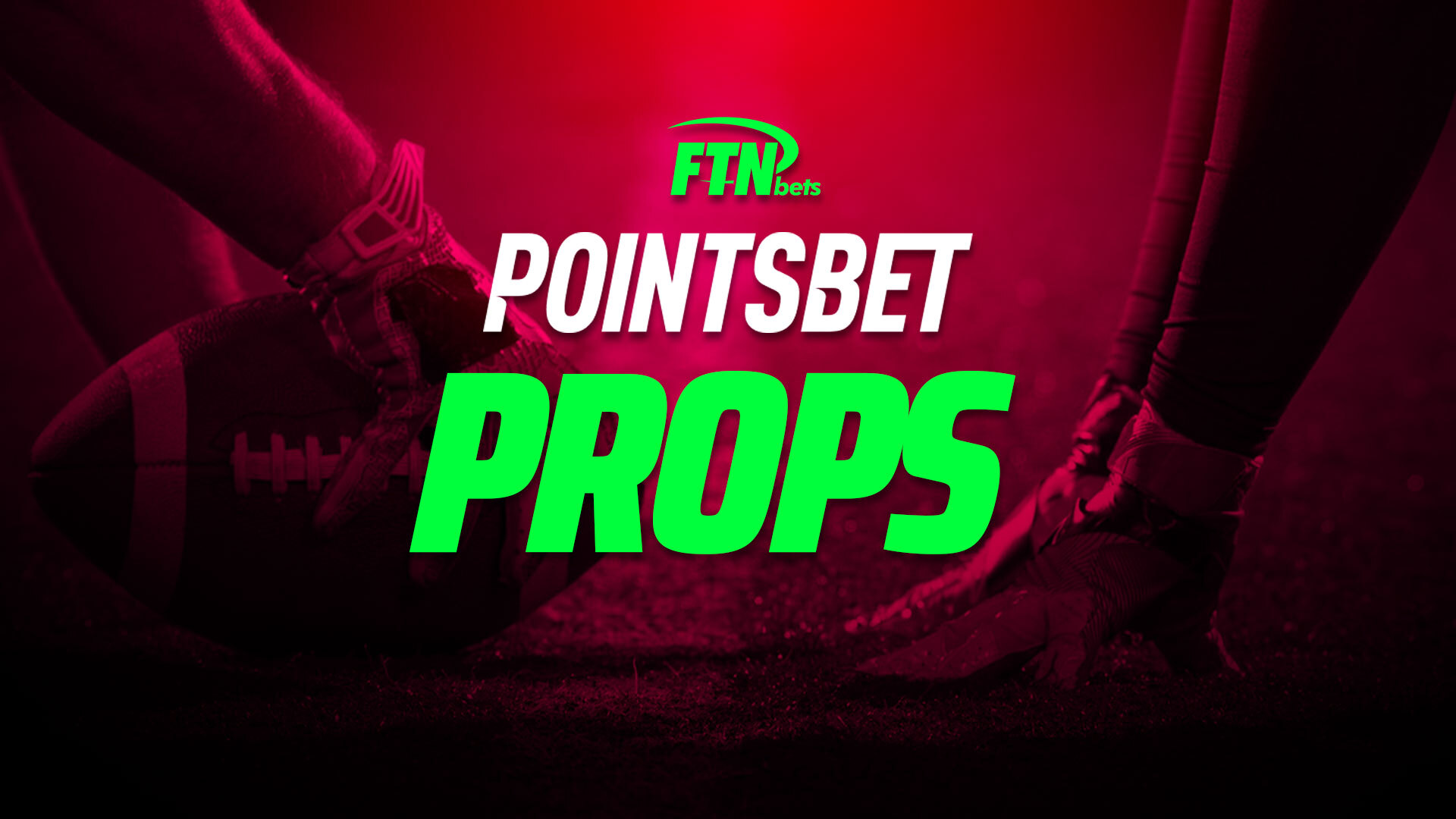 FTN's Chris Meaney picks out his favorite player props on PointsBet for Week 12 of the NFL season.

Each week we’ll look into the FTN projections for the biggest edges in the NFL player props market.

Be sure to check out our FTN Bets Pick Tracker for more.

This line is moving in a hurry with Raheem Mostert doubtful to play. I have it in the tracker at 80.5 and I’d take anything as high as 90.5. Jeff Wilson could top 100 yards on the ground against a Texans team that checks in 31st in RUSH DVOA defense, according to Football Outsiders. Houston has allowed a league-high 153.6 rushing yards and 28 fantasy points per game to running backs. No team has coughed up more rushing touchdowns (13) to the position, and only three teams have allowed more yards per carry than Houston. Five different backs hit the century mark on the ground against the Texans, including Derrick Henry’s 219 in Week 8. Wilson was already pulling away from Mostert in just two games with Miami. He has not only out-touched him by 10 (31-21), but he’s played 67 snaps on offense to Mostert’s 43. Wilson has an impressive 170 rushing yards on 26 carries (6.5). The Dolphins are fresh off a bye and are 14-point home favorites, so Wilson should get plenty of work.

The Broncos and Panthers game has a point total of 36, and I have a lean to the under. Both of these teams are awful on offense, and the Broncos have allowed the second-fewest points per game (14.7). I don’t expect a lot to happen in this matchup, but I’m intrigued with Courtland Sutton’s catch prop. He caught five of his seven targets for 80 yards with Jerry Jeudy sidelined last week, and Jeudy won’t play Sunday. Sutton has 18 targets and 11 grabs in his last two games. He’s the clear-cut No. 1 option in the passing game now. We have him projected for 8.7 targets, 5.1 catches and 63.6 receiving yards.