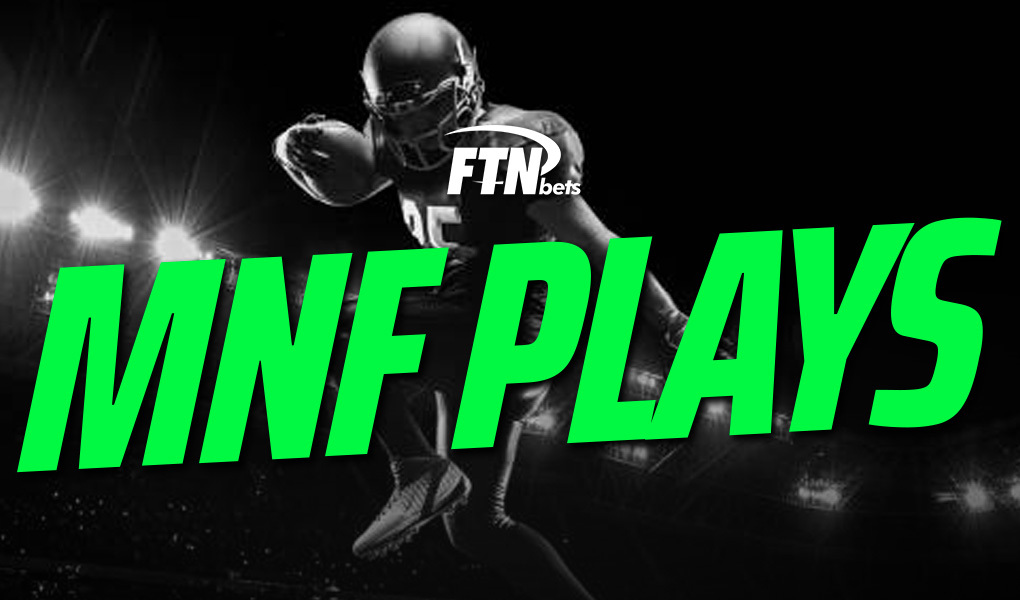 FTN's Monotone gives you his best props and parlays for the Monday Night Football game between the Seattle Seahawks and Denver Broncos. 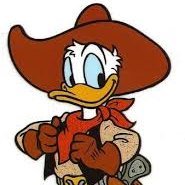 Russell Wilson returns to Seattle to take on his former team on Monday Night Football. After the huge offseason acquisition, Denver has suddenly shot up the Super Bowl odds boards and is now seen as a legitimate contender.

Unfortunately for Seattle, they have gone in the opposite direction. Losing both Bobby Wagner and Russell Wilson has left head coach Pete Carroll as the only remaining element of those Super Bowl/Legend of Boom teams. Seattle will be rolling into the season with Geno Smith under center and comes in with some of the highest odds in the NFL to have the first overall pick.

Melvin Gordon may not be the best running back on his own team, but I think his number does present some value. Javonte Williams rightfully gets all the attention in the world for the impressive broken tackles and yards after contact numbers he possesses, but every report in the world seems to highlight that this will be a committee like last season. New coach Nathaniel Hackett has a long history of using the committee method, like in Green Bay with AJ Dillon and Aaron Jones.

Reports from credible Broncos beat reporters seem to confirm that Gordon has been getting short-yardage and goal-line reps in the preseason and will likely continue to have that role. It seems like he’s going to score if they are inside the 10-yard line, and Williams is more likely to score from outside the 10. Gordon averaged 57.4 rush yards per game last season, recording 10 TD. I'm not sure enough has changed to warrant these drastic drops in price.

DK Metcalf is a simple game-script play. Like most of the industry, I’m expecting the Broncos to take care of business, implying that the Seahawks will need to throw themselves back into this game. Metcalf had 295 yards and 5 TD over Weeks 5-8 last season. He will likely need to repeat that performance for this game to be close. Metcalf is a big-play receiver, and it only takes one busted coverage for him to cover this number. I think he will also have the added pressure of witnessing all the dominant receivers go off this weekend, while his name has slowly faded away from that top tier conversation.