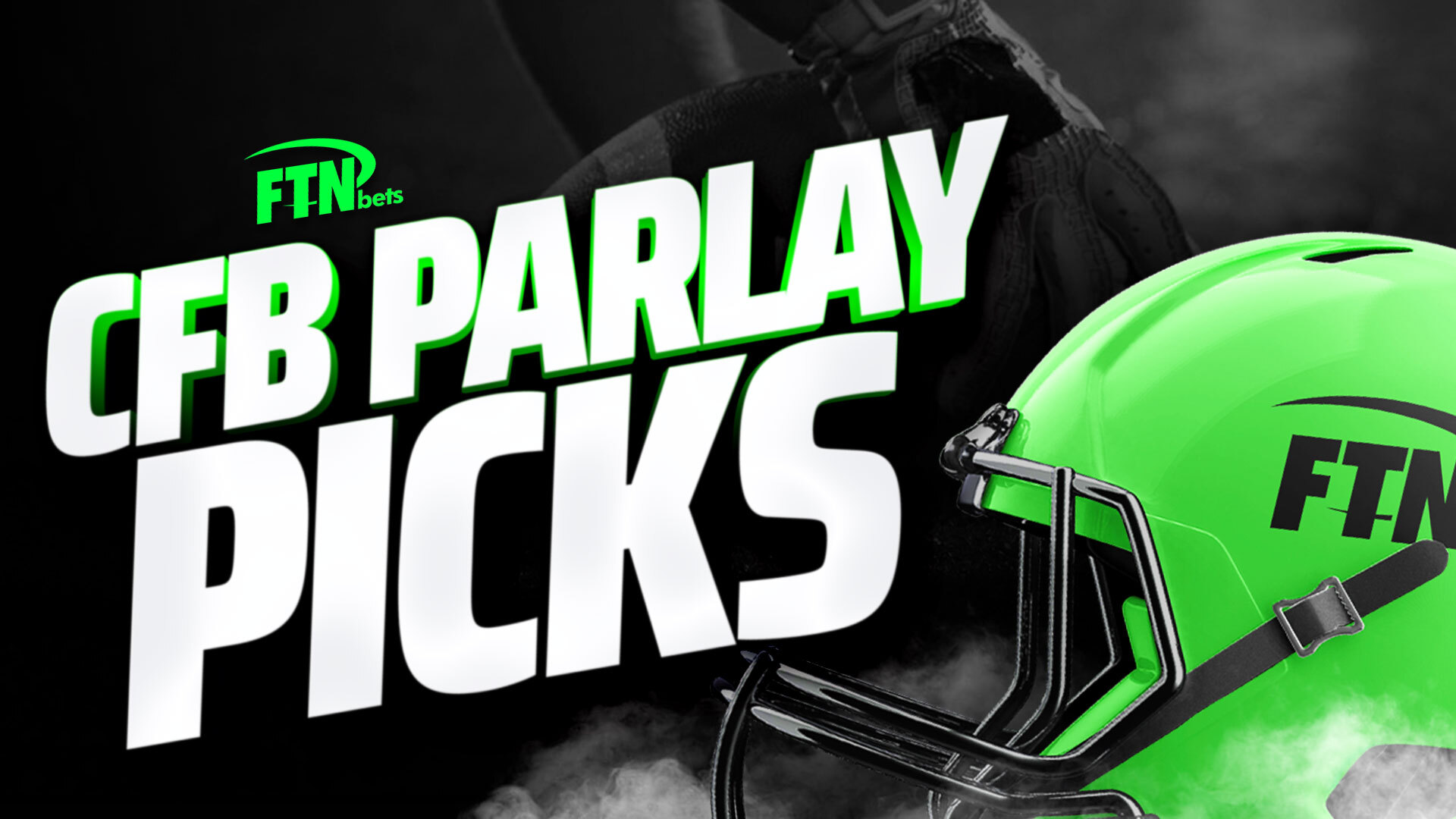 FTN's Walter Waddell picks out some of his favorite parlay bets for Week 4 of the college football season. 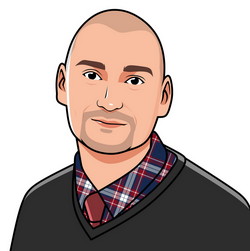 At the beginning of each week, we highlight our favorite CFB bets so that you can get in early and lock in the best possible odds. This companion piece will drop each Friday and I will talk about some intriguing parlays you can consider and the reasons why I favor them so much. These could be as simple as picking a side and the total of a single game or stringing together a couple of games into the same parlay.

I’ve identified two parlays that are advantageous, so let’s dive in and make some money in Week 4.

This was a game I featured in my early week betting preview, and I’m still supremely excited about it. This may or may not have something to do with the fact that I’m a huge Huskies fan, but I digress. Washington has had a favorable schedule to start the year with this being their fourth straight home game and new head coach Kalen DeBoer has this team humming. Indiana transfer QB Michael Penix has been Terminator-like throwing for over 1,000 yards and 10 TDs to just 1 INT through three games. There will be points, lots of points, in this game.

The Cardinals will be without their best weapon on offense in running back EJ Smith, which solidifies the Huskies spread bet. Even with Smith out, I still think the over 62 total is live, and the passing game of the Cardinal has been good enough to at least put points on the board.

Washington has scored on 14 of their first 16 first-half possessions this season with 12 of those scores being touchdowns. Getting off to a fast start will be paramount to the over hitting but I’m extremely confident in this high-flying offense. The total has actually gone over in four of the last six meetings between these two teams.

The Jayhawks have been a totally different team this year starting the season off 3-0 after years of ineffectiveness. Lance Leipold is building something special in Lawrence and their running game has been especially strong. Daniel Hishaw has rushed for 4 touchdowns in three games, which is even more impressive when you consider it’s been against teams like West Virginia and Houston. The Duke rushing defense is going to do very little to slow down this suddenly strong Jayhawks run game, and I like Hishaw to keep his touchdown streak going for a fourth straight game.

I love Tank Bigsby this week in both DFS and on the prop market. The Auburn Tigers are playing Missouri, a team that has been terrible defending the run for the last year. They gave up almost 230 yards per game on the ground in 2021 and haven’t been that much better this season when facing actual competition. They shut down the Louisiana Tech running game but don’t let that fool you as Deuce Vaughn gashed them for 150 yards just a couple of weeks ago. Bigsby is another high-level RB that is going to be a nightmare for Missouri to deal with. He ran for 1,110 yards last season and is well on his way to another productive year with 237 yards on 38 carries, which is a rock-solid 6.2 YPC. A 100-yard game is inevitable for the bruising back.