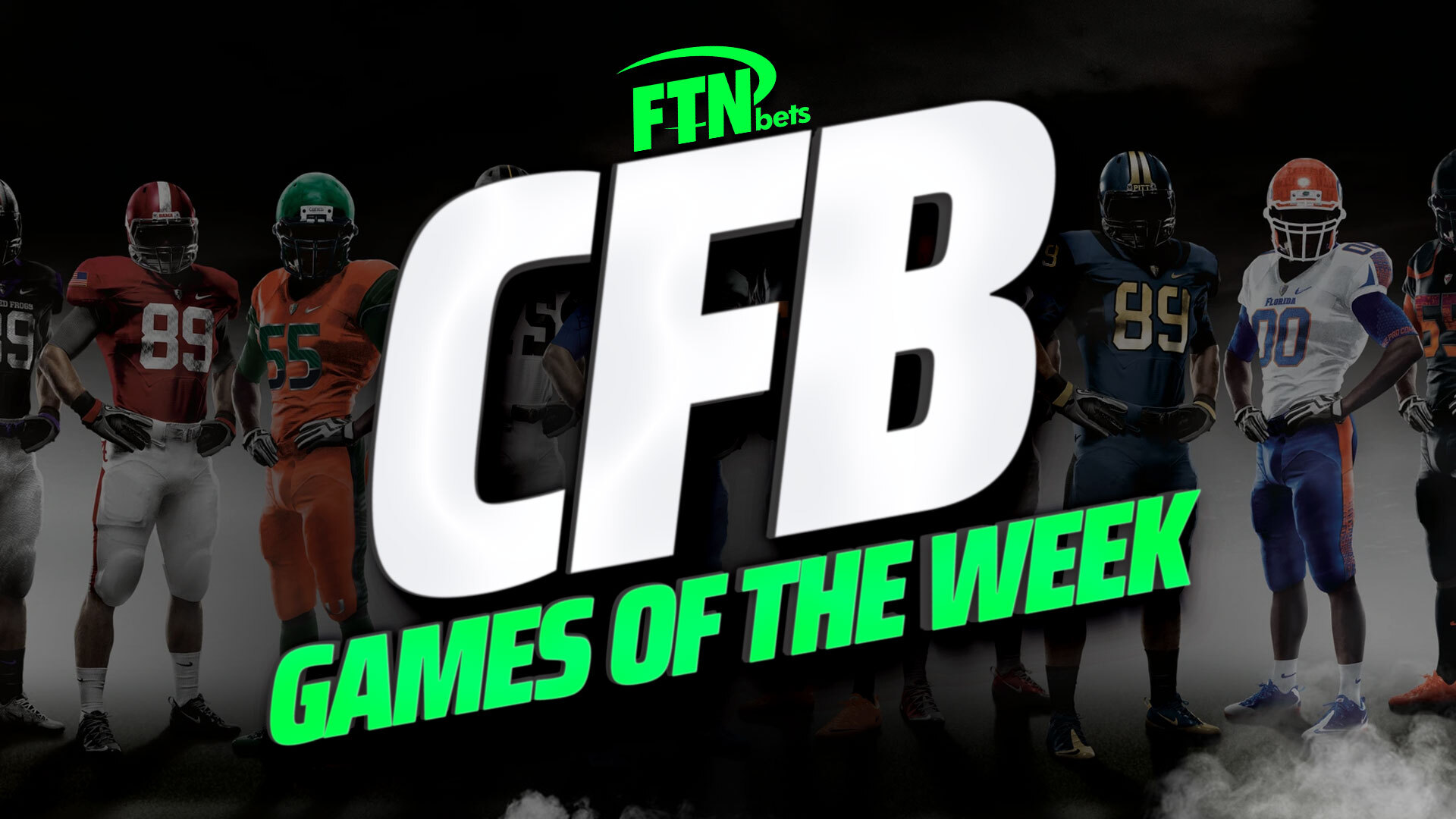 FTN's Cody Goggin breaks down his favorite bets and matchups of Week 5 of the college football season. 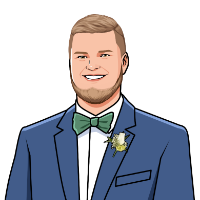 This week, we are looking at the biggest matchups that provide us with the best money-making opportunities across college football. After breaking down this week’s best games, these are the lines in these big games where I see the largest edges in the market.

As of right now, it appears that Hurricane Ian will be cleared out of Clemson by the time this game is set to kick off Saturday night. News of this hurricane caused an already low 42.5-point total to be posted, and it’s moved down to 40 in some places. Across the market it has bounced back up to 42, but this isn’t high enough yet. Based on the current weather reports, I like the over on this game as a play on the weather overreaction.

SP+ projects a total of 50 on this game, well above where the total currently sits. Both of these defenses are talented, and the offenses have had struggles at times this year, but this total is still too low as Clemson scored 51 on their own last weekend.

The Devin Leary led Wolfpack offense has been somewhat of a disappointment so far this year. They rank 89th in offensive success rate, including 96th through the air and 73rd on the ground. They have also not played many spectacular defenses, so facing one as talented as Clemson’s this weekend may be a concern.

However, the saving grace for NC State and this total is the injuries to Clemson’s defense. They have not been quite as dominant as expected this year due to numerous absences along the defensive line and in the secondary. They rank just 48th in defensive success rate and these issues were glaring last weekend when facing Sam Hartman and Wake Forest. Wake had a 94th percentile offensive success rate as Hartman threw for 337 yards and six touchdowns. At least three DBs being out against Wake Forest helped contribute to this offensive explosion for the Demon Deacons, as well as Tre Williams and Xavier Thomas missing on the line. At the start of the week, Dabo said that there are no guarantees that any of those defensive backs will return this week, but he is hopeful that they can return.

If Clemson’s defense remains this banged up, the over should hit easily. If Clemson gets a lot healthier this weekend and these guys return, I would take Clemson to cover this spread at home as well.

The Pick: Over 42 Points, Clemson -6.5 based on injury report

Laying the points with Bama isn’t fun, but for anyone who has bet on college football for a while, you’ll know it’s necessary. Without fail, every year some teams will be having a better-than-expected season, and there is hope that they can beat Alabama. Sometimes it can happen, but often that less-talented team gets crushed.

Texas almost upset Alabama earlier this season in Austin but fell just short. My initial instinct would tell me to just pick Bama here and move on, but this Arkansas offense gives me second thoughts.

The Razorbacks offense does not lack firepower. They rank 35th in the country in offensive success rate despite playing a pretty tough schedule of defenses so far. Last weekend against Texas A&M’s defense, which is rated 2nd in the country by SP+, Arkansas still had an 86th percentile offensive success rate. They would have easily won that game as well if not for some big turnovers and a missed field goal off the top of the upright. Arkansas also had strong offensive games against Cincinnati and South Carolina. While Alabama’s offense is ranked #4 in the nation by SP+, I believe in Arkansas’ offense to be able to score in this one.

My doubts about Arkansas come from their defense. This unit ranks 73rd in defensive success rate and has been terrible against the run, ranking 112th. The Crimson Tide can win offensively in many different ways, rankings 30th in passing success rate and 28th in rushing success rate. Jahmyr Gibbs and this Alabama rushing attack should be able to take advantage of the front seven of the Razorbacks. Arkansas has allowed at least 23 points in every game they have played this season.

I don’t doubt either team’s ability to score in this one. With a total of 60.5 at BetMGM as found through our FTN Bets Odds Page, I would take the over in this game that has the potential to be a shootout if Arkansas’ offense can hang with Alabama’s.