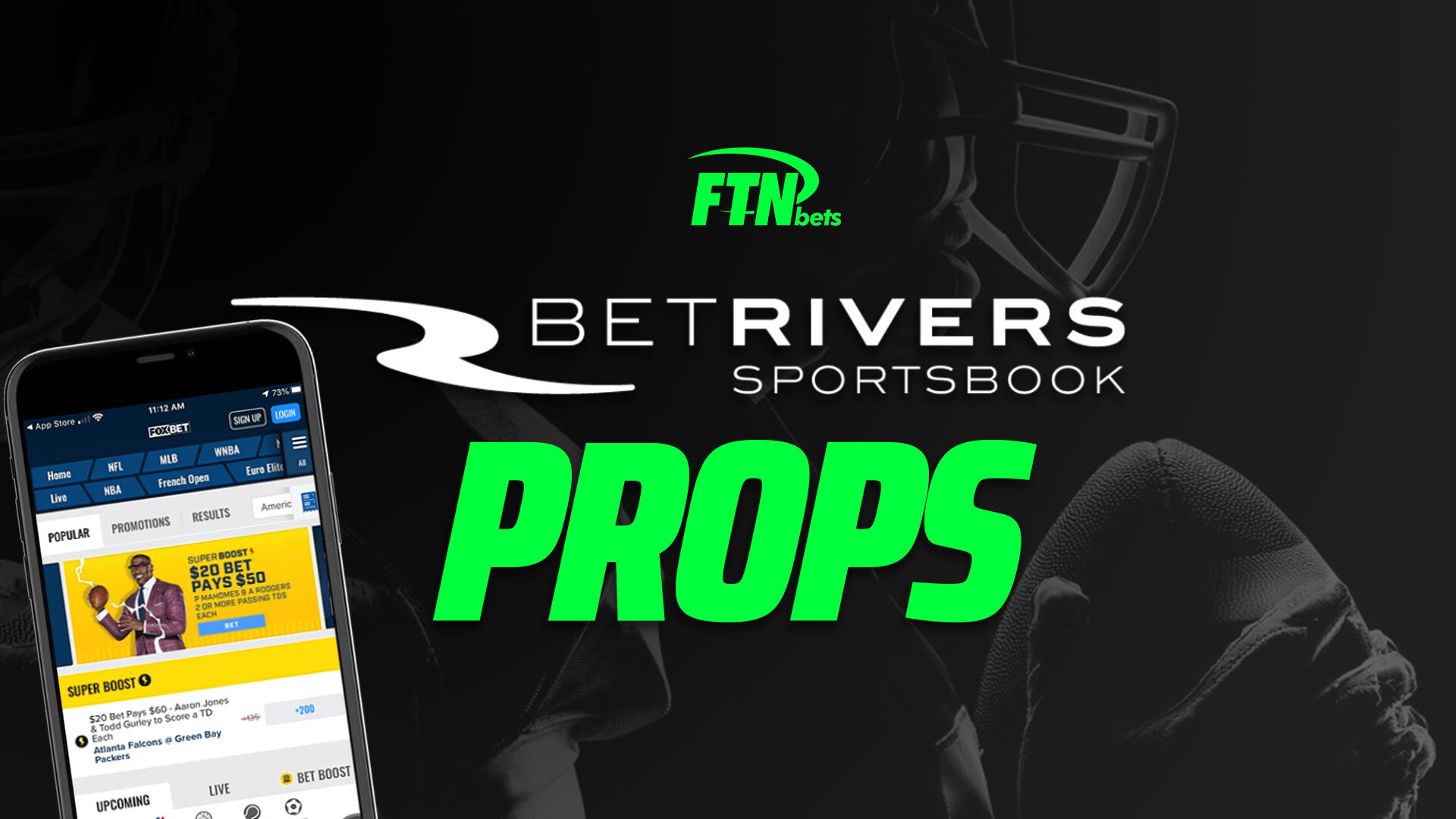 FTN's Mike Talas picks out his favorite player props on BetRivers Sportsbook for Week 4 of the NFL season. 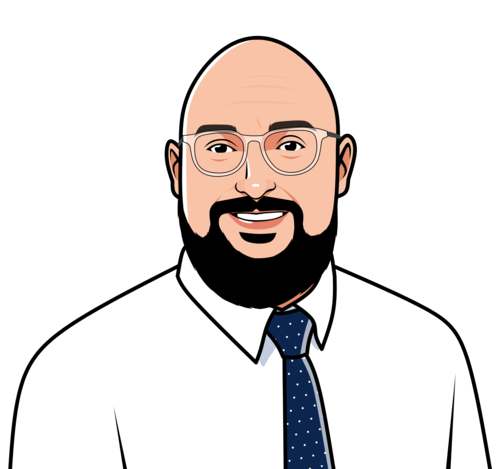 We're heading into Week 4 of the NFL season, and that means it's time again to check in on our player props of the week.

BetRivers has a full betting board of player props. We are going to dive into some of the best ones here ranging from yardage props to passing touchdowns.

In his first three games of 2022, Josh Allen has thrown for 297 yards (@LAR), 317 yards (TEN) and 400 yards (@MIA). With the heat in Miami last week, and the eight rush attempts for 47 yards, I expect Buffalo to be more balanced in their rushing attack, requiring less from Allen. To be real, this week he doesn’t need to run. Allen’s Bills face a Baltimore secondary responsible for giving up an average of 354.3 passing yards per game and 280.7 yards per game to opposing wide receivers, both the worst in the league. Allen’s unders may come, but not this week. Take the league’s best quarterback and highest implied team total coming off a loss to the bank against the league’s worst secondary to date.

The bad: The Bills defense is great and has only given up two passing touchdowns through three weeks.

The good: Lamar Jackson, meanwhile, leads the league in passing touchdowns with 10 and has yet to throw less than three touchdowns in any game this season.

Something will have to give in this game, but I will take Jackson, the current MVP frontrunner, to keep the trend going at home in a game where he’ll likely have to pass to keep up. Give me the plus money and Lamar over 1.5 touchdowns.

I like this line a lot. There’s potential for Jacoby Brissett to throw the ball a little more this week, as the Falcons have only allowed 88 yards this year, while allowing 275 yards in the air (fifth worst in the league). I also expect the Falcons to score points, as they’ve yet to score under 27 points in 2022. Over his last two games, Brissett has topped the 220-yard threshold along with three passing touchdowns. I think he gets two more this week against an Atlanta defense that has already given up seven passing touchdowns on the year. The Browns will change their game plan and attack the Falcons secondary.