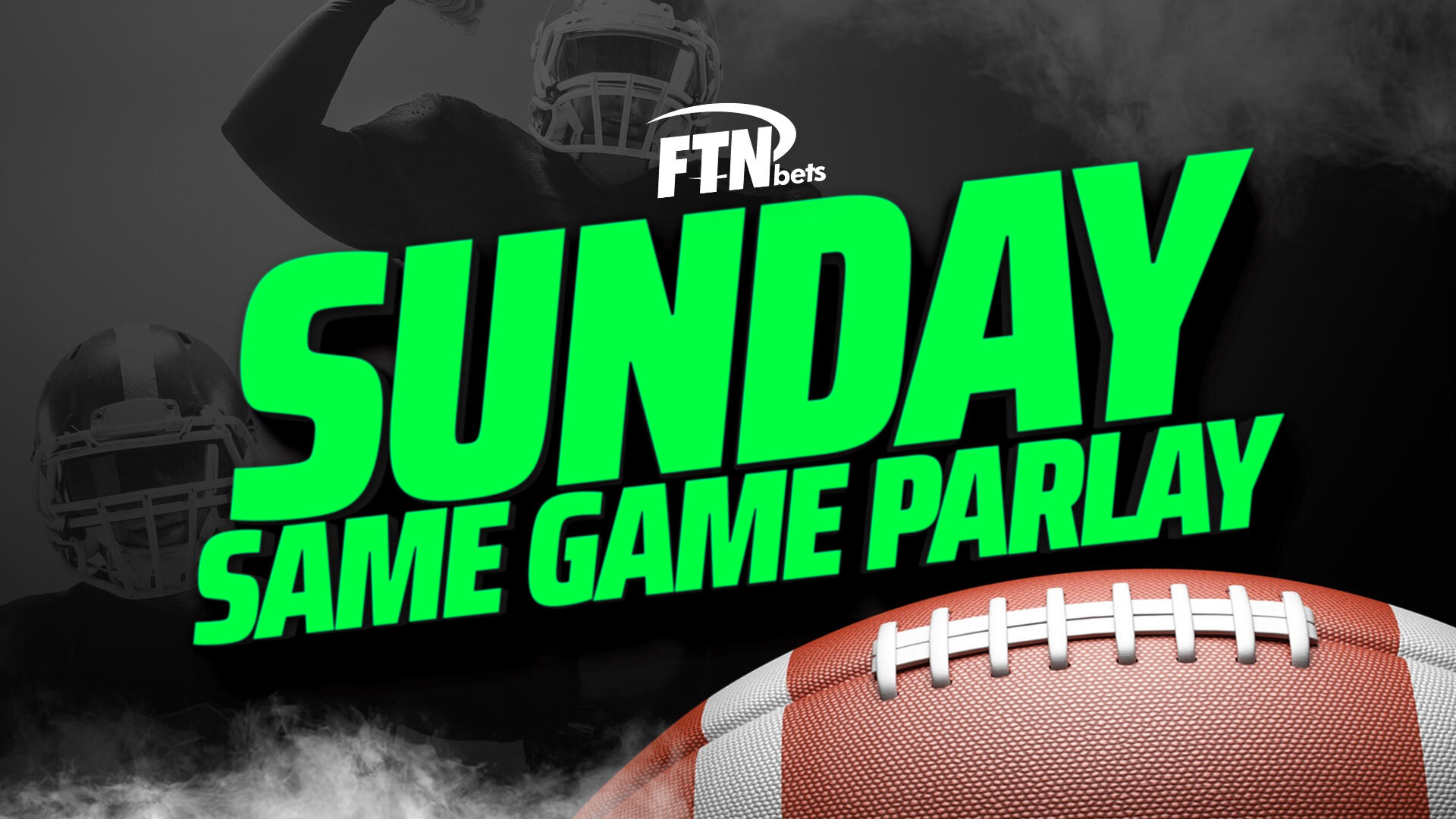 The NFL Week 4 same game parlay of the day is a tribute to Tupac. We call this the Dime and a Nickel parlay after the famous line in his “I Get Around” song about trying to make a dollar out of 15 cents. In order to turn 15 cents into a dollar in the betting world, we need a payout of about +575. There is a way to use the Buffalo Bills passing game this week to turn your dime and nickel into a dollar and here’s how to do it.

The Buffalo Bills take on a Baltimore Ravens team Sunday that allowed 297 passing yards to Joe Flacco and the Jets, 461 to Tua Tagovailoa and the Dolphins and 302 to Mac Jones and the Patriots. Josh Allen has thrown for 297, 317 and 400 yards through his first four games. That means the Ravens give up an average over 350 yards passing per game and Allen is averaging just shy of 340 yards passing per game. I know 324.5 is a big number, but it is not that big of an ask when you look at the raw data.

If Allen is going to have a big game, Stefon Diggs is going to likely be a major part of that. Diggs had his worst game of the season last week and the numbers are still so good most other receivers wish they had them. He had 7 catches for 74 yards on 11 targets. He had pass catching lines of 8/122/1 on 9 targets and 12/148/3 on 15 targets in the first two weeks. I know 109.5 yards seems high, but he has gone over it two of the three games so far this season and also scored at least a touchdown in both of those games.

What is a Same Game Parlay?

A same game parlay is a bet that links multiple outcomes together that all come from the same event. Every NFL game has hundreds of different bet types. Sports books will offer bets on the spread, on the total, on who will score a touchdown, how many yards certain players will have, and many more events. A bettor has the ability to make a straight bet on each of these markets individually. If a bettor decides he wants to get a bigger payout by linking multiple outcomes together, that is what a same game parlay is for.

Same-game parlays are different — you get an opportunity to add multiple events that increase your odds, and they are correlated. Same-game parlays are very similar to DFS game theory — you are telling yourself a story for how the game plays out and when you are right you win in a big way. Think Tom Brady has a huge game and throws for multiple touchdowns and over 300 yards? Well, he is going to have to take some receivers with him. Now the Buccaneers are putting pressure on the other team and they will have to respond by airing it out. Picking a receiver on the other team to run it back can give you serious odds and a big pay out. The reason to bet on the same-game parlays is because, when you are right, it pays off big. But it is very important when building them you aren't trying to tell two different stories.