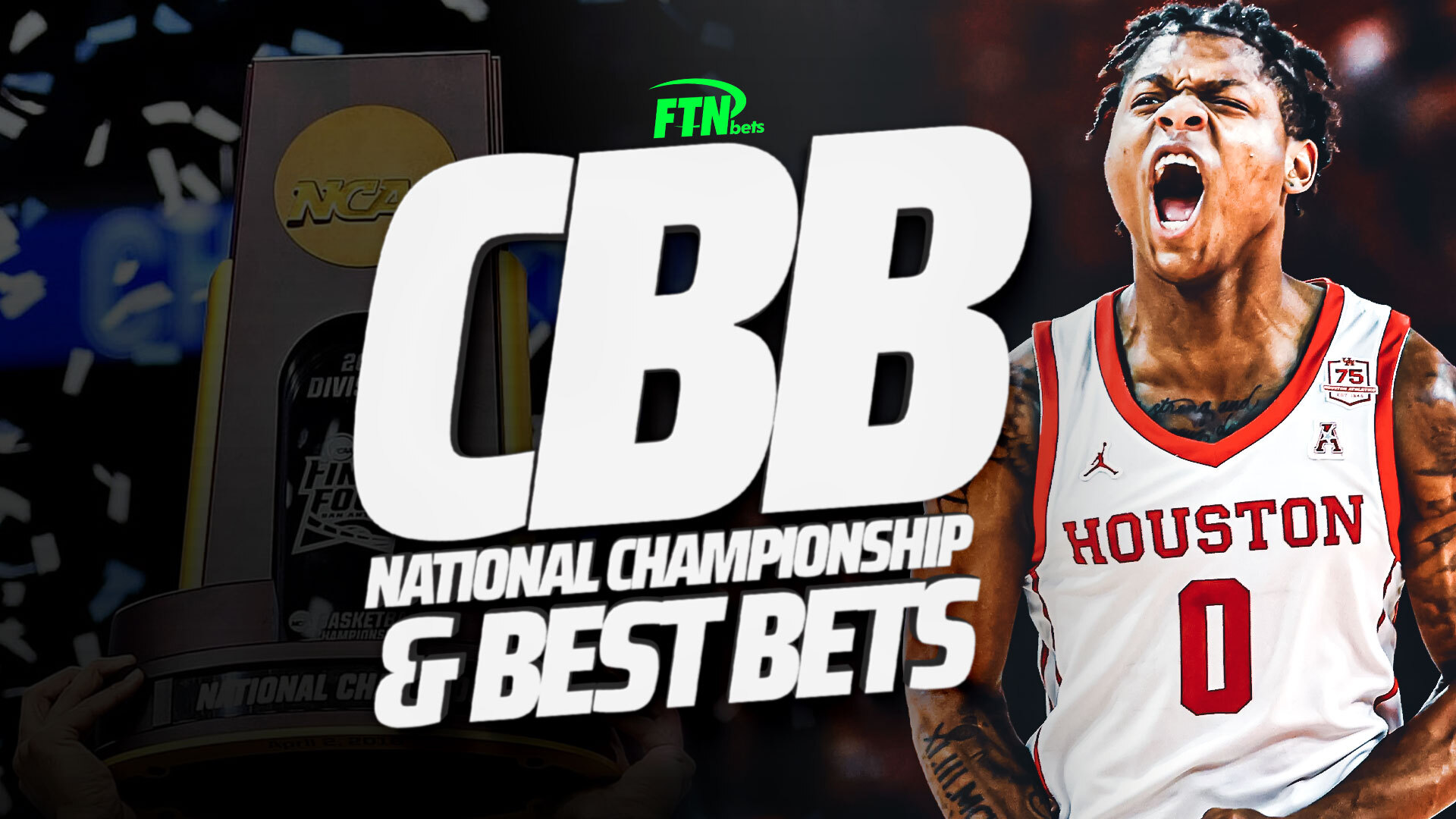 FTN's Nick Makowitz breaks down the best odds and best bets to cut down the nets for the college basketball national title this year.

The 2022-23 college basketball season could shape up to be one of the most entertaining and competitive seasons in quite some time. With the new name, image and likeness rules and the most active transfer portal in the history of the sport, more top-notch players chose to return to school than almost ever before. Plus, many of them are heading to different schools in search of more playing time or a bigger impact. Combine that with the usual influx of high school talent and you’ve got a more balanced, well-rounded college basketball landscape. It will make for a great regular season and perhaps an even better March Madness.

Now, let’s take a look at who’s most likely to cut down the nets.

Who Will Win the Men’s College Basketball National Championship?

Below is a list of the schools with the best chances to escape March Madness and win the 2022-23 men’s college basketball national championship.

Kelvin Sampson’s Houston Cougars are favored to win March Madness because they are a relentless, experienced and physical force unlike any other in the nation. Under Sampson, the Cougars have never been accused of taking nights off, and this team is no different, but this team has the talent to boot. Marcus Sasser’s return takes Houston’s offense to another level compared to last season. They handled their business in non-conference play, dropping just one game to a great Alabama team, and they’re heavily favored to run through the AAC. On Selection Sunday, Houston will likely have no more than a couple losses and be competing for the No. 1 overall seed.

Gonzaga has played a loaded schedule so far in 2022 and they’ve paid the price to some extent by taking losses away from home against Texas, Purdue and Baylor. On the flip side, the Bulldogs added some big wins to their resume by taking out Michigan State, Kentucky, Xavier and Alabama. As the Zags enter WCC play, Mark Few is still working through his rotation, but he certainly has ample talent to work with. Drew Timme is once again a top player in the country, but Gonzaga needs one or two backcourt players to step up if they want a chance at winning their first national championship.

The Kansas Jayhawks lost three of their top players – David McCormack, Christian Braun and Ochai Agbaji – after winning a national championship, but they’ve re-loaded and once again have some of the best odds to win the title. According to Kenpom, Kansas returns just 37% of its minutes from its title team, but Bill Self enrolled three top-30 freshmen and brought in veteran transfer Kevin McCullar from Texas Tech. It’s a new-look team, but Self is the best coach in college basketball over the last few seasons, meaning Kansas can certainly repeat as national champions.

In Jon Scheyer’s first season, he has one of the most talented rosters in the nation, but it’s been a struggle to get all of the new pieces to mesh together. Most notably, the two highest-rated freshmen in the country – Derek Lively and Dariq Whitehead – haven’t quite clicked like Scheyer or Blue Devils fans had hoped. Still, Duke has captured wins over Ohio State, Xavier and Iowa, and they haven't lost any games outside of the first two quadrants. If Duke’s freshmen grow up in a hurry, this team can still be very dangerous come March.

Nate Oats’ squad plays fast, shoots threes, rebounds their misses and gets to the free throw line on offense. On the other side of the court, Alabama ranks top-five nationally in two-point and three-point field goal percentage defense. This team is a juggernaut led by great coaching, a deep bench and a superstar freshman – Brandon Miller – who might just be the best player in the country.

Arizona boasts one of the nation’s most efficient offenses and their two-headed monster down low – Azuolas Tubelis and Oumar Ballo – has created consistent matchup problems for their opponents. Pair those dominant bigs with good shooting and one of the country’s quickest paces, and you can see why the Wildcats are among the favorites to cut down the nets in April.

The Huskies are led by elite depth, great shooting and a National Player of the Year candidate in Adama Sanogo. The first half of the season was a rollercoaster, as they started 14-0 and climbed to the No. 1 ranking in the AP poll, then lost five of six and seemed headed for a free fall. UConn is too talented to continue to slide, and this looks like a nice opportunity to buy low in the futures market.

The Razorbacks’ promising start to the season has been largely derailed by injuries, but there could be help on the way. Nick Smith Jr., one of the best freshmen in the country, returned to practice at the end of January and could play in early February. In his four fully healthy games this season, Arkansas is 4-0 with a 19-point average margin of victory.

Past Winners of the College Basketball National Championship

Here’s a list of the college basketball national champions since 2005.

Where is the 2022-23 Men’s College Basketball National Championship?

The 2023 men’s college basketball Final Four and National Championship will be held in Houston, Texas at NRG Stadium.

Where Can I Bet on the 2022-23 Men’s College Basketball National Championship?

There are tons of legal online sportsbooks in the US. DraftKings, FanDuel and BetMGM are some of the most popular ones, but FTN will help you check out all the signup offers other books have as well.

Link your bank account or debit card to your account, or select an alternative method to make a deposit. Be sure to take advantage of any and all deposit bonuses that your sportsbook offers. It’s a great way for new bettors to build up their bankroll.

Within your sportsbook, navigate to the men’s college basketball futures section, find the team you think is going to cut down the nets and place your wager.