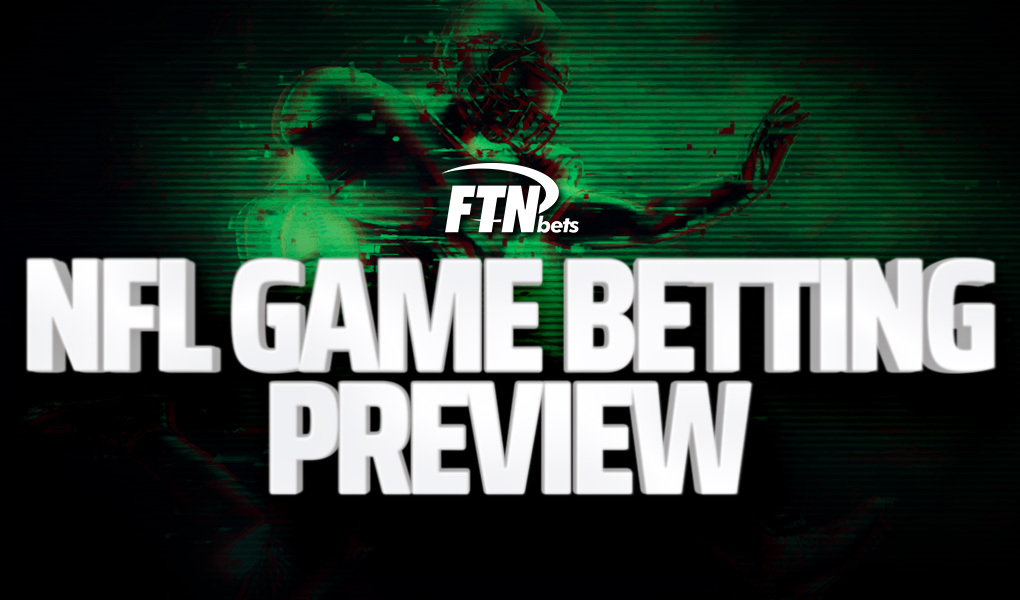 FTN's Tony Riccobono previews the Week 11 NFL game between the Rams and Saints from a betting perspective.

The Week 11 matchup between the Los Angeles Rams and New Orleans Saints has turned into a virtual must-win game for both teams. The Saints are betting favorites at home against the Super Bowl champs.

The Rams’ championship defense has unraveled during a three-game losing streak. Cooper Kupp has been placed on IR, and Matthew Stafford could miss a second straight game with a concussion. The Saints are tied for the worst record in the conference. Andy Dalton is in danger of being benched for Jameis Winston.

Let’s take a look at some key statistics and information about this matchup.

When is Los Angeles Rams vs. New Orleans Week 11?

Here’s the latest point spread and total for Sunday’s game.