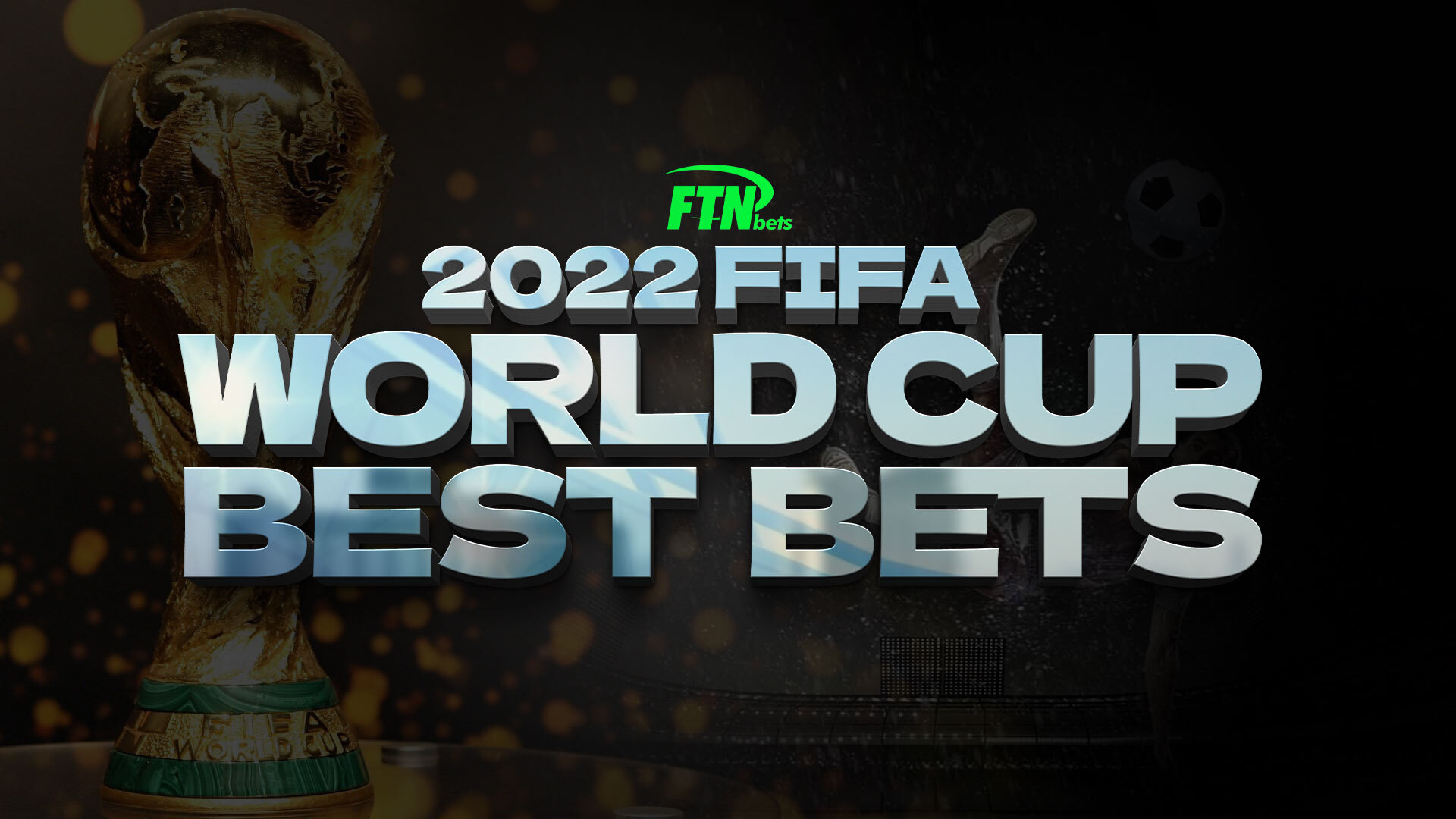 FTN's John Warner takes a look at the betting slate for the Tuesday World Cup action.

Good evening to all, and welcome to our first elimination games of the group stage! While a couple teams have already seen their World Cup dreams fall short, it’s the final group stage games that really hold all the drama with late winners, late equalizers and teams choking at the last gasp, leaving them to wonder “what if?” for the next four years.

We have another four games on this slate, with the final group matches of both Group A and Group B. We don’t have any clear-cut teams that have advanced out of these two groups yet, although the Netherlands and England are pretty clearly in the driver's seat to clinch a spot in the knockout round. Let’s get right into it, starting with Group A.

The first match of the day gives us Ecuador vs. Senegal in a winner-take-all clash between the two middle teams of Group A. Ecuador have the upper hand here, having drawn the Netherlands in the last match, and thus, only needing a draw against Senegal to advance. Ecuadorian legend Enner Valencia, who was carted off against the Oranje last match, thankfully only suffered a knee sprain and has “amazed” team doctors with his recovery. There were grave fears that his World Cup, and even his club season, could be over with a ligament tear, but reports say he is fit to play.

For Senegal, they will be looking to make it to the knockout round for just the second time in their country’s history, a feat they accomplished in their World Cup debut back in 2002. But they will have to win for the opportunity to take on the Group A winner. Senegal surrendered two late, disappointing goals to the Netherlands in their first match, and rightfully pummeled Qatar in their second. They will have to come out gunning from the start to have a chance in this one, as Ecuador is certainly used to and capable of settling in and defending, especially coming from CONMEBOL qualifiers.

These scores in the third round are even harder to hit than the first two games, with teams sending everyone forward at the end of matches in desperation to advance. Oftentimes this leads to goals either way, whether it's the team pressing, or the team left to defend a 2-on-0 in the 97th minute. If you choose to skip the exact bets until the KO round, I don’t blame you, but I’ll still be playing them and counting them on the record just like we have been.

Most Likely Scores (All bets risking 0.2x, prices from DraftKings)

Qatar is coming off another thorough ass-kicking at the hands of Senegal, and they have been eliminated from their first World Cup quite hastily. The good news for the Qataris and their hands is at least they have seen their team score, something that fans of Mexico can’t say yet. But either way, scoring once isn’t gonna win you many games, and Qatar is left facing the juggernaut of Group A in the Netherlands for their final match. I don’t anticipate this being a stroll in the park for the Qataris. In fact, the Netherlands don’t quite have the group wrapped up just yet. Fortunately for them, the Netherlands have not impressed thus far through 180 minutes.

The Netherlands are coming off a mediocre performance against Ecuador that saw them draw 1-1, scoring on their lone shot on target early in the match from wonderkid Cody Gakpo. Head boss Louis van Gaal said the team “must improve a lot” and accused his team of playing down to their competition. Luckily for them, they get to play the worst team in the tournament to up his spirits, in what should be a very clean and easy win, en route to 7 points, and a Group A first-place finish. Qatar is a mess defensively, and if the Oranje even play their “C” game, they should be able to wipe the floor with them.

Wales have to be kicking themselves at this point in the tournament, having drawn against the US in a relatively lifeless performance, only scoring on a boneheaded PK allowed. Then against Iran, GK Wayne Hennessey gets a straight red, and he will now be unavailable for this match against the Three Lions. It’s truly all uphill now for the Welshmen, who will need a four-goal win and an Iran/USA draw to advance to the knockout round. Wales looked so much better in qualifying than they have on the big stage here, and you know their fans can only walk away in disappointment coming away with just one point from the two easier games in the group stage. Miracles have happened before in football, but asking this woeful Wales side to net four against England? Good luck with that.

England too, could be kicking themselves, as they also mailed in a performance against the US on Black Friday. England generally looked disinterested, honestly, and were outplayed by a hungry US side who undoubtedly generated the better of the chances over the 90 minutes. England aren’t home free just yet, but it would take an utter disaster to have them be eliminated in the group stage at this point. Even a draw would likely send the Three Lions through as Group B’s top seed, unless Iran beats the US (which, let’s be honest, if the US lose to Iran, fine, that’s a really good team. But England bottling the top seed to the same team they thrashed 6-2 would be utterly hilarious). I expect England to have a fire lit under them after their listless performance against the USMNT, snag a first-half goal and ride off into the sunset as Group B’s #1.

The moment we have been waiting for, an elimination game, win and you’re in, pressure-packed match vs. Iran. Iran totally stymied the Welsh attack, managing to keep a clean sheet and net the winner (x2) in extra time, scoring the latest group stage goal in World Cup history in the meantime. Iran could very well come into this game ready and willing to park the bus and force this youthful USMNT to break them down through quick, precision passing. Although it wasn’t on display in the match against England, Iran can park the bus with the best of them and is typically very defensively sound. Don’t be surprised if they invite the pressure, looking to spring Mehdi Taremi on the counterattack.

The US’ game plan has to be similar to that against Wales, early pressure, spread the field and get Iran on the backheel right out of the gate. An early goal for the US would do wonders for the rest of the game. If we come out tepid like they did in the second half against Wales, don’t be surprised to watch Iran buckle down and grind out a tie to advance. The US can win this game and are favored to do so. However, the biggest issue will be generating, and converting, these chances. The USMNT has only scored twice(!) in its last five games, with one of those a stoppage-time equalizer against El Salvador.

The chances will need to be there early and often if they are going to unlock this Iranian defense. In my opinion, we need to start Gio Reyna to really generate pressure. He’s one of the best creators on the team, and I don’t care if he is only 20 years old, he needs to be playing a bigger role on this team if they’re going to make some serious noise. Ultimately, I think the US gets it done, and we are back here on Saturday discussing how the USMNT can shock the Netherlands in the Round of 16.