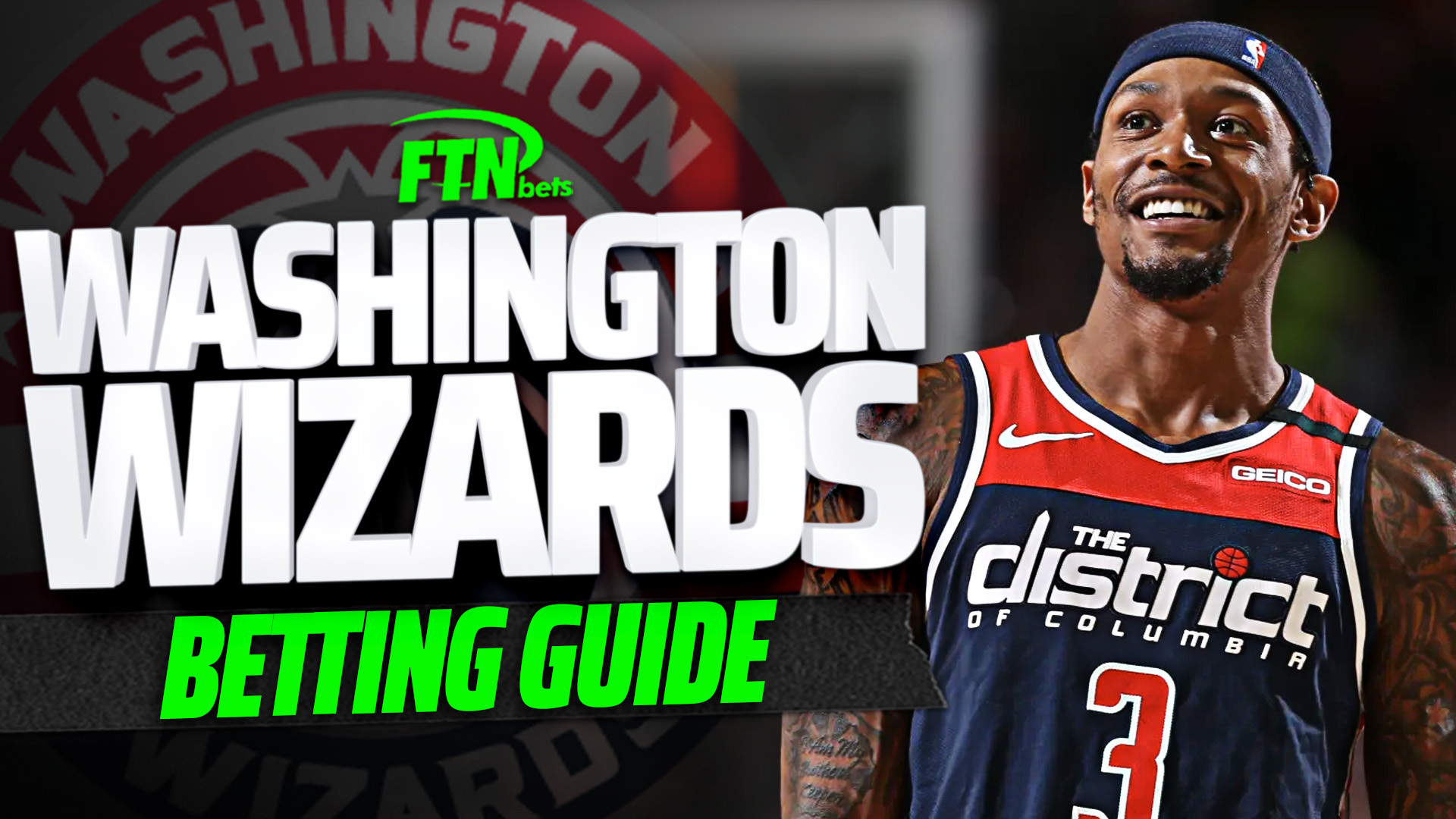 Two years after Maryland residents voted in favor of legalized sports gambling, they can finally make online wagers. With the NBA season in full swing, Maryland sports bettors are now able to bet on the Washington Wizards.

Caesars Sportsbook is one of the most popular options across the country, and it’s making it easy for Marylanders to get in on the action after such a long wait.

How to Bet on the Washington Wizards

Caesars Sportsbook allows Maryland residents to bet on the Wizards by following a few quick steps. Click this link to create a Caesars account and collect your welcome bonus.

After signing up by giving your name, email address and other basic personal information, you can deposit money into your account and start placing bets.

2022-2023 championship odds for the Washington Wizards

Expectations are not high for the Wizards in the 2022-2023 season. With +20000 odds at Caesars to win the championship, Washington is given virtually no chance to be the last team standing in the NBA.

2022-2023 Southeast Division and playoff odds for the Washington Wizards

Even making the playoffs is viewed as an uphill battle. The Wizards have +950 odds to win the Southeast Division and +175 odds to reach the playoffs. In order to bet on Washington missing the postseason, you’ll have to lay -225 odds.

2022-2023 MVP and Individual award candidates on the Washington Wizards

The Wizards might sneak into the playoffs if some of their role players can have career years.

Kyle Kuzma is scoring more than 20 points per game through nearly a quarter of the season and has +8000 odds at Caesars to be named the Most Improved Player of the Year.

Rui Hachimura has +10000 odds to win the Most Improved Player of the Year award.

Deni Avdija has +10000 odds to win the Most Improved Player of the Year award.

Bradley Beal, Washington’s one All-Star player, is a +15000 long shot to win the MVP award.

Kristaps Porzingis has +20000 odds for Defensive Player of the Year.

Only two NBA franchises that have won a championship in their current city have a longer title drought than the Wizards. Since winning the 1978 championship and losing in the 1979 NBA Finals, Washington hasn’t even been back to the conference finals. The Eastern Conference has been dominated by a handful of teams and superstar players in recent years. Five teams have represented the East in the last 13 NBA Finals, and only six franchises have won the conference over a 17-year stretch.

The Wizards were eliminated 4-1 in the first round of the 2021 playoffs, which was the team’s sole postseason appearance of the last four seasons. Washington went 35-47 last year for a fourth straight losing season. The team’s preseason over/under win total was 35.5 at Caesars. If Washington can get through the play-in tournament and earn a postseason berth, it would have to be considered a step in the right direction.