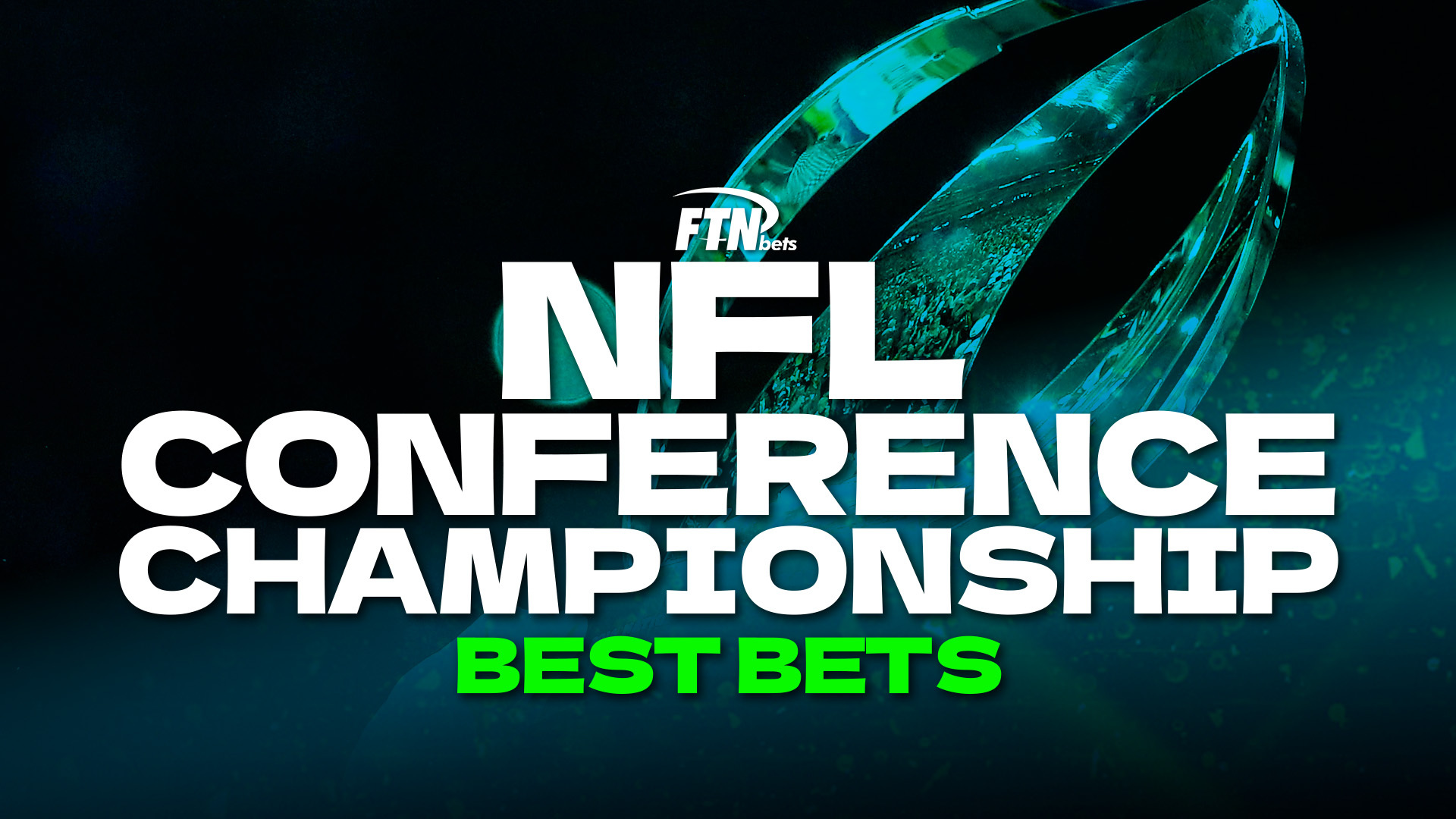 FTN's Mike Randle takes you through the NFC and AFC Championship games and provides you his best bets. 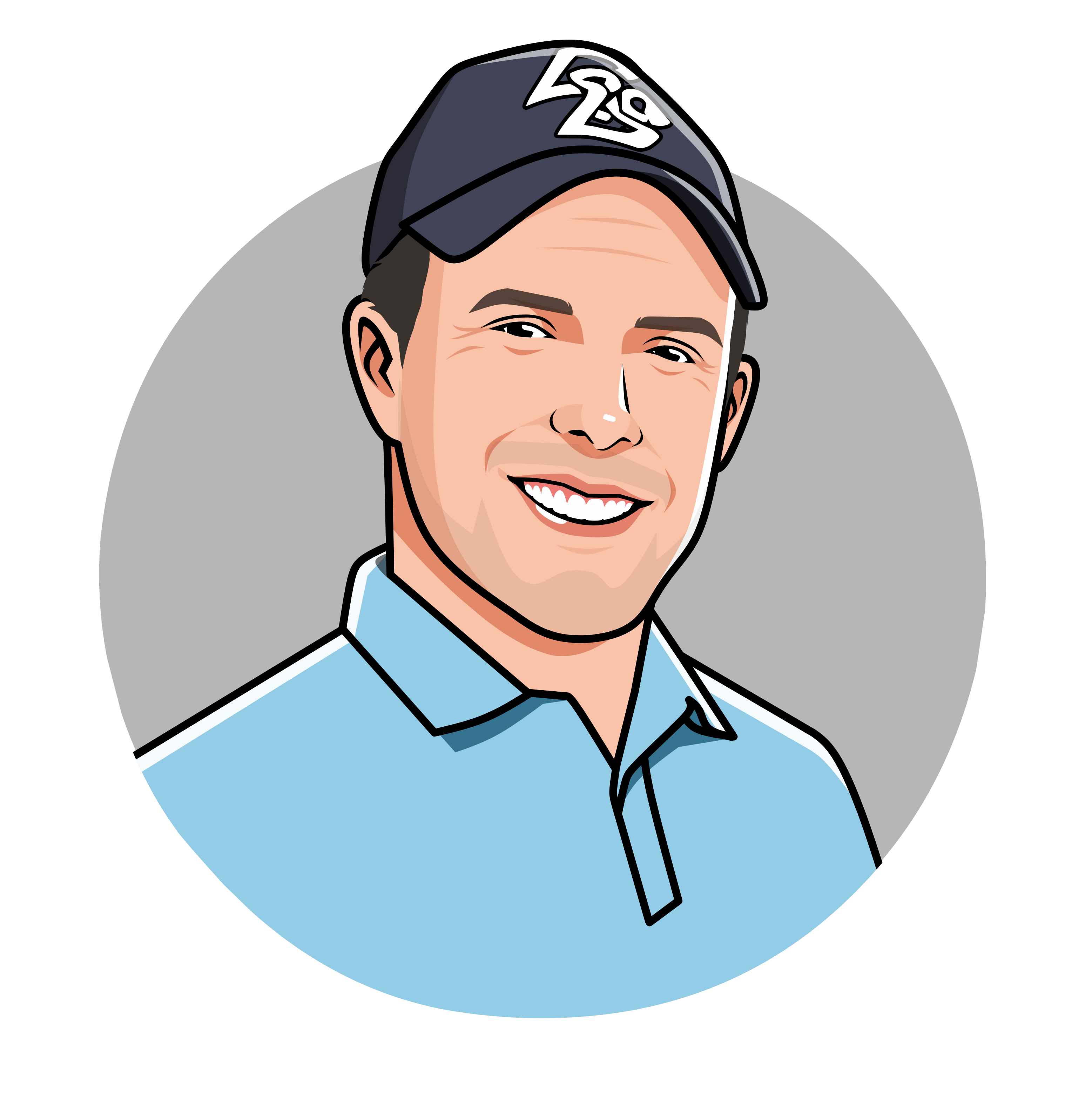 The 2022 NFL season has provided a superb pair of conference championship matchups. All four teams are viewed as even in the betting world, with the most wide-open Super Bowl odds we have seen in quite a long time.

With so much wagering value, how should bettors structure their conference championship and Super Bowl bets prior to next weekend?  What is the best way to extract maximum value from the betting market?

Here are the bets I’ve placed prior to Sunday’s matchups.

This line opened at Kansas City -3, and per Patrick Everson of VegasInsider, “the flood gates opened from sharps and the public,” pushing the line down to Cincinnati -1.

An AFC title game has never been decided by fewer than two points, with the 2015 Denver win over New England (20-18) as the only game decided by that exact margin. There is no reason to take the 1.5 points with the underdog Bengals around -110 juice when you can still grab Cincinnati at plus-money at Bet365. The Bengals won at Arrowhead Stadium last season (27-24 OT), staging an incredible comeback after falling behind 21-3 with five minutes left in the second quarter. They also defeated the Chiefs at home in Week 13 after trailing 24-17 entering the fourth quarter.

Cincinnati is 13-5 ATS this season and 14-4 SU. After failing to cover the first two games of this season, the Bengals are an impressive 13-3 ATS in the last 16 contests. Cincinnati is 8-2 ATS in their last 10 games and enters this AFC title game on a 10-game winning streak.

The Bengals have an equally explosive offense and a far-superior defense to Kansas City. They also have received incredible play from their offensive line. From Weeks 6-8, Cincinnati quarterback Joe Burrow was sacked 11 times. In the subsequent 10 games, Burrow has only been sacked 17 times for an average of 1.7 times per game. If you remove the five-sack playoff performance by the ferocious Ravens defensive front, that number drops to just 1.3 times per game. Kansas City’s pass rush ranked third in the league with 3.2 sacks per game but only dropped Burrow once in each of the last two meetings.

With the Bengals line finally meeting preseason expectations, Kansas City quarterback Patrick Mahomes suffering a high-ankle sprain in their win over Jacksonville, and Cincinnati being a perfect 3-0 SU and ATS against the Chiefs the past two seasons, a Bengals AFC Championship moneyline bet at plus-money is very attractive.

Purdy has certainly exceeded expectations as the last overall pick in this year’s NFL draft, but he hasn’t faced the daunting challenge of playing the Philadelphia Eagles on the road in January. He will now face an Eagles team that was the substantial leader in pass defense DVOA, over four percentage points better than the No. 2 team, New England.

Philadelphia has allowed the fewest passing yards in the league per game (175.9), which includes just 167.3 yards in home contests. Purdy receives a ton of credit for going 7-0 as the 49ers starting quarterback, but this will be the best team he has faced by a substantial margin.

In San Francisco’s NFC Divisional Round win over Dallas, the 49ers were certainly helped by two untimely Dak Prescott interceptions. The first occurred on the Cowboys’ own 21-yard line leading to a field goal, and the second occurred on the San Francisco 18-yard line ending a potential touchdown drive. The 49ers concluded the subsequent drive with a field goal, representing a possible 10-point swing in a game that ended 19-12.

Much like each of the teams listed above, San Francisco will need to lean on their running game against Philadelphia. However, with Christian McCaffrey injuring his calf and being on the sideline during San Francisco’s most critical drive of the game against Dallas, I doubt whether the 49ers roster is durable enough to keep a conservative gameplan with Purdy.

The San Francisco defense led the league in fewest points allowed per game (16.7) but had a 2.4-point differential on the road. The 49ers also allowed 28 points at Atlanta, 44 points against Kansas City and 34 points at Las Vegas, proving they can be attacked.

Against an Eagles offense with an elite dual-threat quarterback, an elite offensive line and three dynamic receiving options, the 49ers will need Purdy to make more plays than he ever has this season. I just can’t see that happening against the league’s best pass defense.

Mike is Chief Content Officer here at FTN, having worked in fantasy football and sports betting since 2016. He has provided written, audio, and video content for NFL, NCAAB, and NBA, and finished as the No. 1 overall preseason RB ranker for the 2021 NFL season.