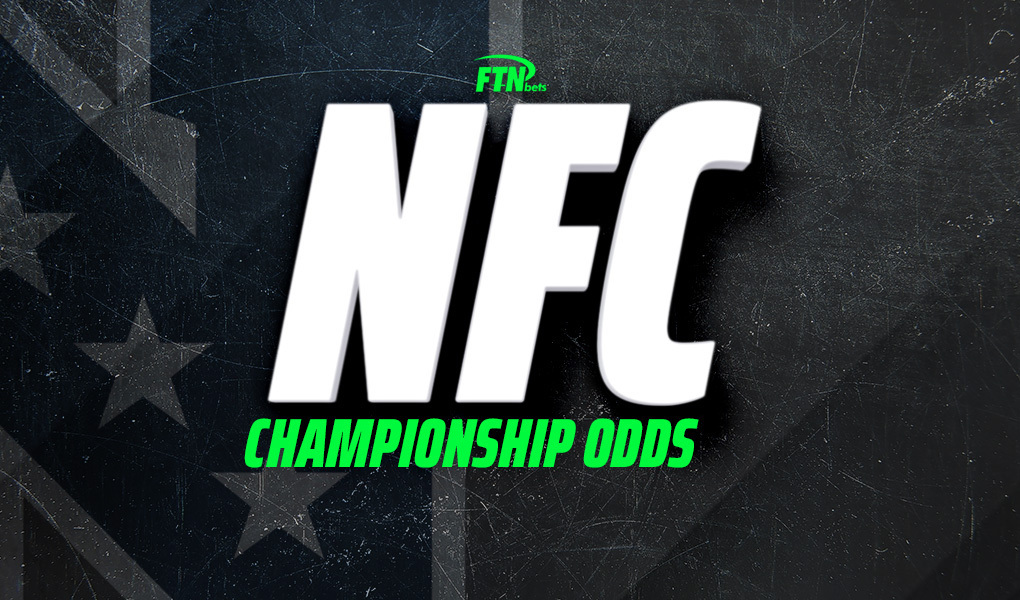 One step away from reaching Super Bowl 57, the NFC’s No. 1 seed has the best odds to win the conference championship. The Philadelphia Eagles are favored to beat the San Francisco 49ers in the 2023 NFC Championship Game.

Philadelphia is a 2.5-point favorite to defeat San Francisco at Lincoln Financial Field Sunday afternoon. The Eagles were the most dominant team in the divisional playoffs, trouncing the New York Giants 38-7 in a game that was over by halftime.

San Francisco held off the Dallas Cowboys 19-12 in the divisional round. The 49ers will play their third NFC Championship Game in four years. The Los Angeles Rams beat San Francisco 20-17 a season ago with a trip to the Super Bowl on the line.

Here's a look at why the Eagles are favorites to win the NFC Championship and the best bet to make the Super Bowl.

Here are the most up-to-date odds for Sunday's NFC Championship Game:

Why are the Philadelphia Eagles favored for NFC Championship odds?

It stands to reason that the No. 1 seed would be given the best chance to reach the Super Bowl. The Eagles are at home, where they have an 8-2 record. Three of San Francisco’s four losses have come on the road. The 49ers are coming off a hard-fought game with the Cowboys, while the Eagles were barely tested after a first-round bye.

When Jalen Hurts starts this season, Philadelphia has a 15-1 record. The Eagles are the only team that has a top-three offense and defense. Philadelphia has been dominant in the trenches. After recording 15 more sacks than any other team during the regular season, the Eagles sacked Daniel Jones five times and held the quarterback to 159 yards from scrimmage.

Hurts’ shoulder injury didn’t seem to limit him in the win over New York. The MVP candidate had his 14th rushing touchdown in 16 games and posted a passer rating north of 104.5 for the ninth time. Brock Purdy was shaky against Dallas and has never started a road playoff game. Having both the better quarterback and home-field advantage is usually a winning combination in the postseason.

Philadelphia has been the NFC’s best team throughout the entire season, but no one has been better than San Francisco over the last three months. The 49ers’ winning streak is up to 12 games, and San Francisco has won most of those contests handily.

Eight of the 49ers’ last 12 wins have come by at least 13 points. San Francisco has defeated each opponent by at least six points. In nine games, the opposition has failed to score more than 17 points against the 49ers. The Eagles had the No. 5 rushing offense and ran for 268 yards against the Giants. San Francisco hasn't allowed a 70-yard rusher all season long, giving the 49ers a great chance to neutralize one of Philadelphia's biggest strengths.

Although he’s more of a question mark in the NFC Championship Game, Purdy does have an even better winning percentage than Hurts. The 49ers are 7-0 when Purdy starts and 8-0 in games where he’s taken the majority of the snaps. San Francisco has an offensive line that can hold up against Philadelphia. With the NFL’s best defense and a dynamic array of playmakers, the 49ers might be primed to pull off the upset on the road.