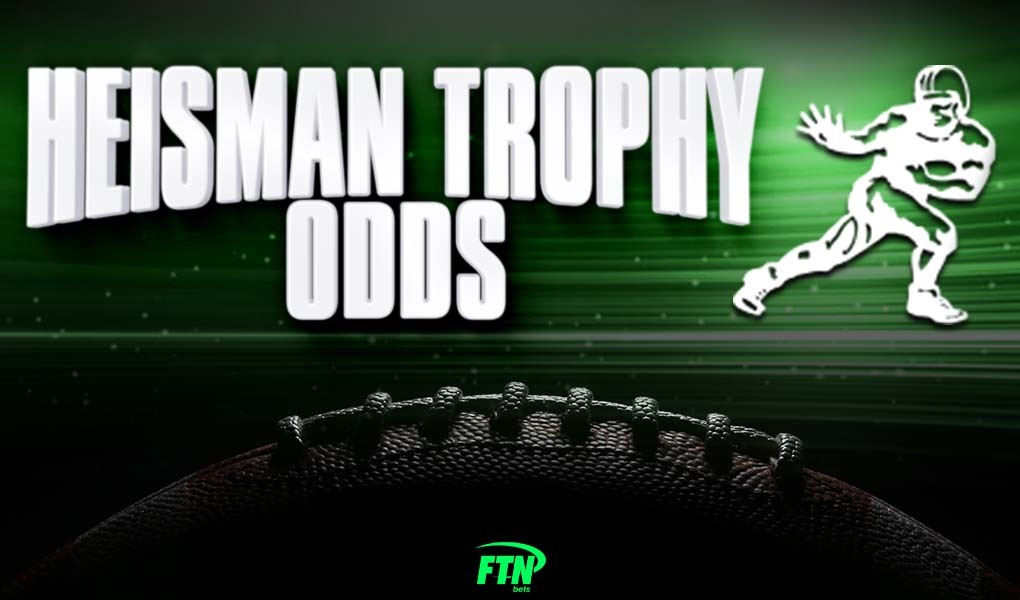 FTN's Doug Ziefel breaks down the odds for the 2022 Heisman Trophy winner.

It is always good to have an eye looking toward the future, and with the college football season less than a month away, there’s no better time to take a look at this year’s Heisman odds.

Here are the top 15 players with the best consensus odds to win the Heisman in 2022, per DraftKings Sportsbook:

It does not take a microscope to see the pattern within these odds. The quarterback position is riddled through the Heisman Trophy odds, and for a good reason. Quarterback has been the most common positional winner of the award as a quarterback has won it 36 times.

The most recent is this past year’s winner Bryce Young. Young opened as the favorite to repeat as the Heisman winner but has since been overtaken by CJ Stroud. Stroud and Young should duel for the award throughout the upcoming season and the race between the two could be the best we’ve seen in years.

Stroud’s move to the top has a lot to do with the lofty expectations surrounding Ohio State this upcoming season. The Buckeyes currently have the third highest odds to win the National Title and return nearly all their offensive talent from last year.

Back in January, I brought up how Bijan Robinson was a prime contrarian candidate for the award as he’s the player with the highest odds that is not a quarterback. Since then, his odds have dropped from +4000 to +2500. What makes Robinson so appealing is his ability to get in the end zone. Raw stats are very important to the Heisman committee and touchdowns have weighed heavily in past voting.

How is the Heisman Trophy Winner Chosen?

A total of 870 voters get a ballot with three spots to fill. Each vote has a corresponding value. First place gets three points, second gets two, third gets one. Every ballot gets tallied, and the player with the most points is awarded the Heisman Trophy.

Besides voting results, three main things factor into who is likely to be voted the winner. Those three things are winning double-digit games, playing in a Power 5 conference, and excellent raw statistics.

Bryce Young checked all those boxes this past season. He plays for Alabama, led his team to the National Championship game, and was second in the nation in passing touchdowns.