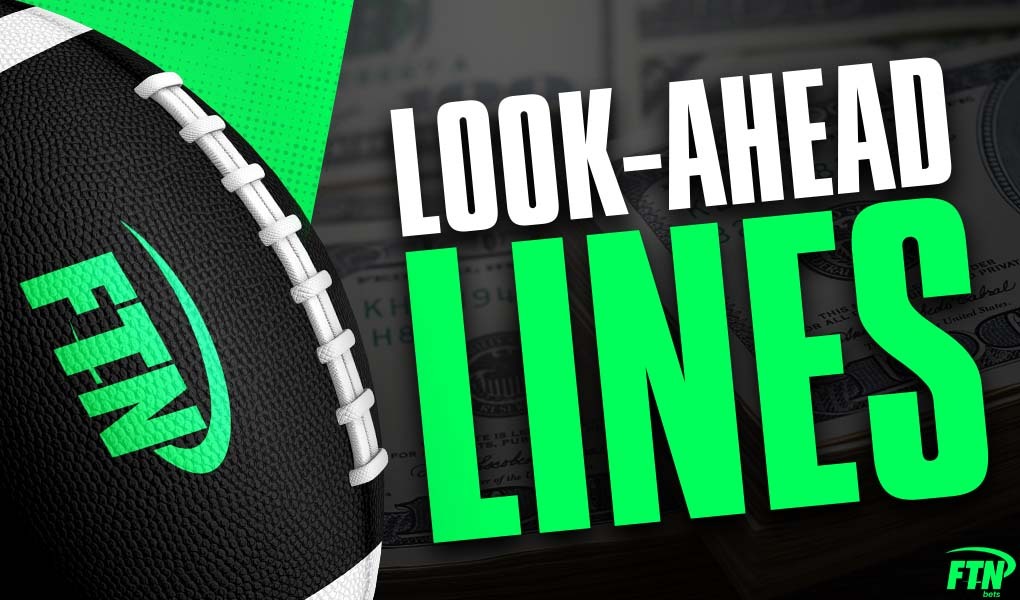 As we enter Week 2 of the NFL slate, it's important to remember that hunting value lines never ends. Oddsmakers already have early Week 3 odds up. The sharpest of bettors know this is an insanely good time to lay money on your convictions before oddsmakers adjust after this coming Sunday.

Sometimes expectations skew early-season lines. The best bettors are able to hedge against those expectations or dig their feet into them at the right time. The public is easily swayed by recent games, whereas we're only reactive when we need to be.

We've identified four Week 3 lines as we look to chase line value. Let's dig into the best bets for next week.

Houston was better than given credit for prior to their Week 1 blowout win against Jacksonville, but let's not get ahead of ourselves. This is still a bad team and the fact Jacksonville had zero film on the Texans played into the loss as much as their own young roster did. It's strange to see Carolina have only four points their way when Cleveland was given double digits for Week 2 after an ugly collapse against Kansas City.

I think this is a case of Carolina not being given enough credit and oddsmakers hedging against Houston outperforming expectations. Carolina has one of the better rosters for non-contenders even if Sam Darnold is a wild card presence. By Week 3, Tyrod Taylor will lose some luster and the Texans will be more predictable.

My prediction is this is a rather comfortable cover for Carolina Thursday night. Their tough defense will give Houston a ton of issues trying to move the ball.

I get the Chiefs love, and I'm right there with the thinking that this team is nearly impossible to beat without self-inflicted mistakes. But the Chiefs continue to get large spreads even against good teams and stink at covering. Kansas City has a good but not elite roster, and it shows as they play from behind far too often.

The Chargers are one of the most complete teams in the country. This is a great game to play the spread and the money line separately to get a big return. Seven points is far too many against an up-and-coming playoff contender.

Why is Las Vegas favored here? Miami has one of the best defenses in the NFL thanks to a deep secondary and wonderful play-calling. Sure, Vegas beat Baltimore in a fluky game in Week 1, but the offense looked terrible for much of the game and the Ravens were missing a lot of playmakers.

Miami has a deep variety of offensive talent to threaten Jon Gruden's defense. Their speed and three-level attack will give Gus Bradley too many issues to compensate for with his limited personnel. I like Miami to win outright and would consider doing an alternate line up to three points.

The 49ers beat the Lions Week 1 by only one score, and yet they're getting a lot of benefit of the doubt for Week 3. Green Bay is still a quality, deep roster with a fantastic quarterback. Undervaluing them right now is a mistake as they'll adjust after their strange opening loss to New Orleans.

The Packers will get back on track and be a strong competitor in the NFC. San Francisco lacks depth and is good but not great overall. I think the Packers can win this game outright, let alone cover on the road.