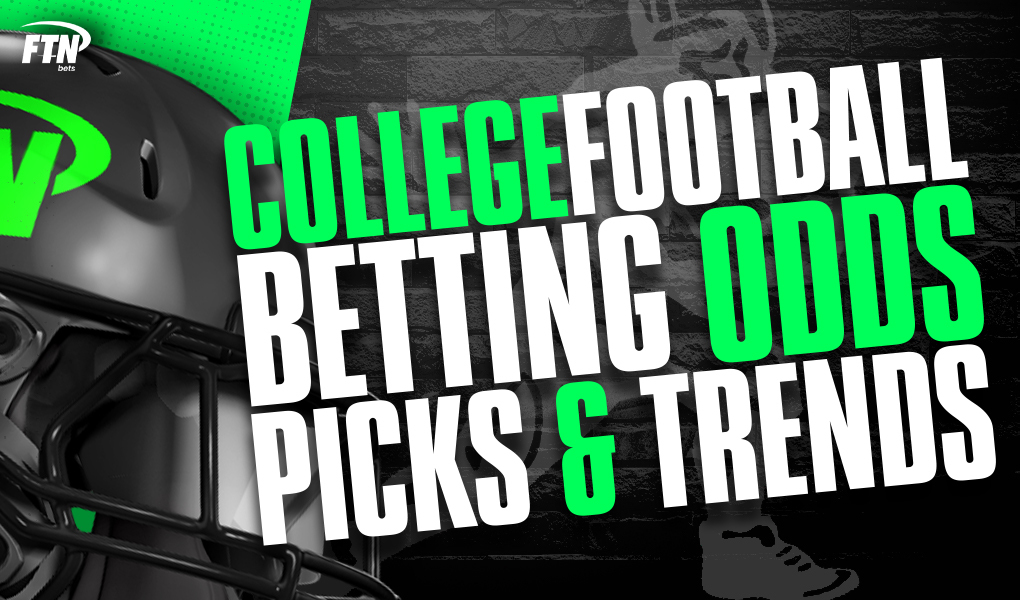 The Pac-12 has one of the more diverse conferences in the nation. Each team has their unique identity and set of strengths that keep each matchup interesting. Colorado at Arizona State absolutely embodies this.

The Arizona State Sun Devils have an entertaining offense that hinges on star quarterback Jayden Daniels. Their defense is back to their physical and disciplined nature after a letdown 2020 campaign. They don't win style points but they're effective with their strategy.

Meanwhile, Colorado works to grind out wins. Their rushing attack is the best part of their offense, and the defense works hard to give them a shot each week.

Here is a look at the Week 4 betting odds between Arizona State and Colorado odds courtesy of DraftKings Sportsbook.

Here’s a look at the preview between Arizona State and Colorado for Week 4.

Everything revolves around star rusher Jarek Broussard. Despite playing behind a mediocre offensive line and with little help from his quarterback, Broussard is averaging 4.8 yards per carry this year. That's a career-low.

Broussard must be at his best this week and that's more up to head coach Karl Dorrell and his staff to keep him involved as a receiver. Arizona State will otherwise crowd the line of scrimmage and dare quarterback Brendon Lewis to do anything over the top. Lewis has been utterly ineffective.

Completing just 55% of passes for an astoundingly bad 4.4 yards per attempt, Lewis is more of a rushing threat than pocket passer. I'd be stunned to see them score more than two touchdowns this week because the Sun Devils will key in on Lewis as the x-factor in their game-planning.

For the first time in Jayden Daniels' tenure at ASU, the Sun Devils have a more well-rounded and healthy offense. Daniels is completing an impressive 73% of passes, and the run game is averaging 5.6 yards per carry. Sure, Daniels has thrown only two touchdowns this year, and two of their games were against Southern Utah and UNLV, but the unit has been decent.

Last week's stumble against BYU showed some weakness at receiver, though. Daniels tossed two interceptions despite his high completion rate, and starting RB Rachaad White was responsible for 65 of his 265 passing yards. There's not a lot of downfield playmaking here.

Colorado will restrict both forms of production thanks to their athletic and long defense. This unit is really good, but they fall short eventually as the sum of their parts is better than their individuals.

The Buffaloes are struggling tremendously. They've lost 10 of 14 road games, and have covered just once in their last five games. Five of their last seven have also hit the under.

Arizona State hasn't helped bettors much more but at least they've won four of their last five battles. They're 2-4 ATS in their last six and have also hit the under in seven of their last nine.

Colorado can't score despite a healthy running game pushing them to this point. Arizona State may struggle to rack up the points but limiting Colorado's offense to one or two scores makes a cover likely. I trust Jayden Daniels' ability to push this Buffaloes defense beyond its limit.