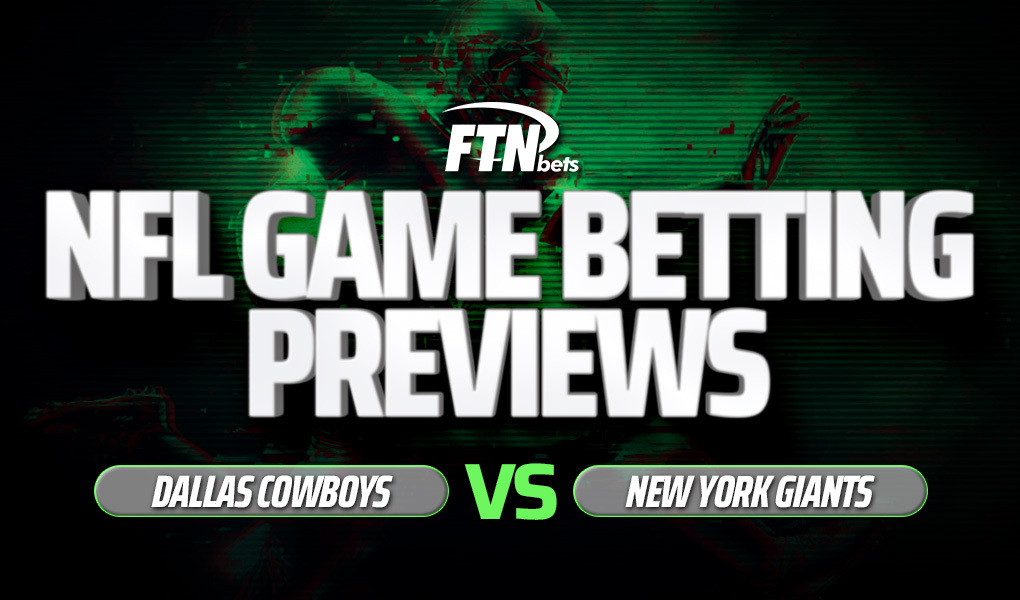 FTN's Nick Makowtz previews the Week 3 NFL game between the New York Giants and Dallas Cowboys from a betting perspective.

The New York Giants will look to start a season 3-0 for the first time since 2009 when they take on the Dallas Cowboys on Monday Night Football.

The Giants have squeaked by in their first two games of the year with an average margin of victory of just two points. Despite their lack of style points, the spread has actually shifted in their favor, thanks in large part to Dak Prescott’s injury.

The Cowboys knocked off the Cincinnati Bengals on a last-second field goal in Week 2 without the aforementioned Prescott. Replacement quarterback Cooper Rush did enough to secure a victory, and he’ll look to ride that momentum in order to keep Dallas afloat in the NFC East until Dak returns.

When is New York Giants vs. Dallas Cowboys Week 3?

Here’s a look at the latest point spread and total for Monday’s game.