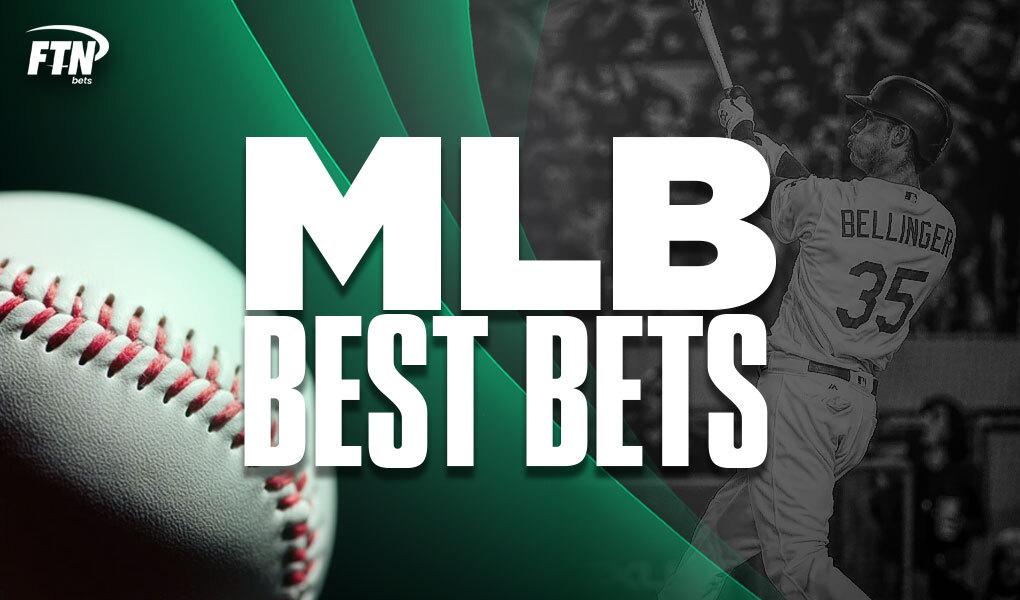 FTN's Pat Matvichuk picks out his favorite bets around baseball for the MLB Monday slate.

Monday brings us a smaller, 10-game MLB betting slate to ring in the second month of the year. We’re almost through 20% of the season already and starting to get a better idea of how teams will shake out. With no afternoon games schedules, the night should be packed with action as Milwaukee and Philadelphia kick the slate off at 7:05 p.m. E.T. up until Baltimore and Seattle close us out at 10:10 p.m. E.T.

Toronto and Oakland will kick off a four-game series today, as Toronto is coming off a sweep of Atlanta while Oakland just dropped two of three to Baltimore. Southpaw Steven Matz will take the bump for Toronto to face off against Oakland’s Frankie Montas.

Toronto’s lineup is still yet to...