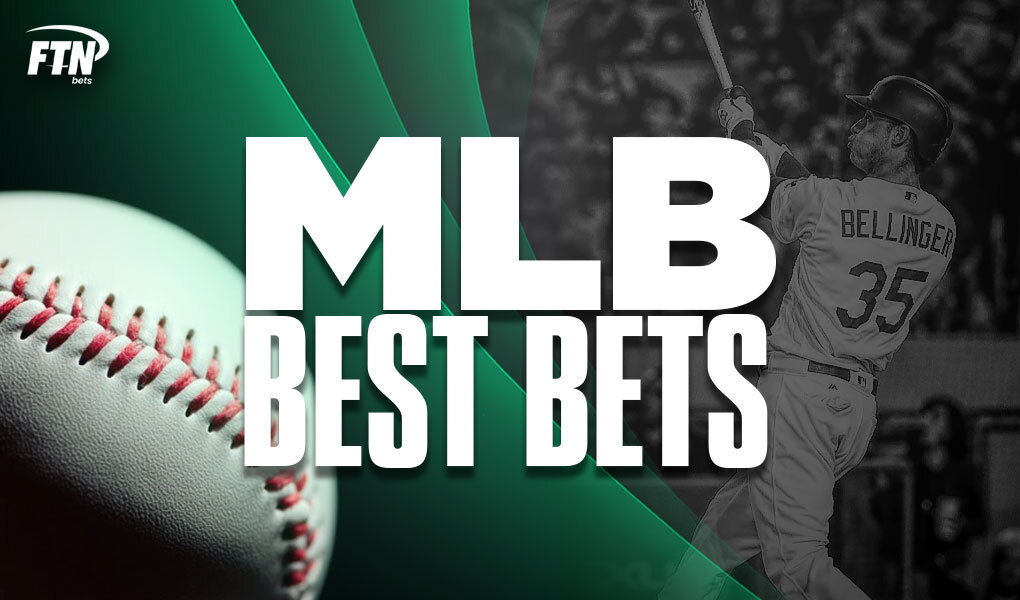 FTN's Pat Matvichuk picks out his favorite bet around baseball for the MLB Sunday slate. 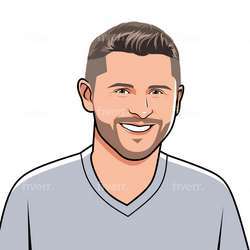 Thanks to the Mets’ offensive incompetence, the MLB Best Bets are back in the win column. New York fell to the Marlins by a score of 3-2 on Wednesday, cashing their team total under of 3.5 runs at a juicy +115 price. The column is 53-50 overall on the year, good for a 10.53-unit profit and a solid 7.9% ROI, and we’re looking to tack on one more win.

The MLB regular season heads into its final day and offers us one last 15-game slate. With some slightly different scheduling, as there is no primetime game and every single game starts between 3:05pm-3:20pm ET, MLB action will be plentiful as the Week 4 NFL games come back from halftime. We’ve had a successful year thus far, and for one last time I’ll scour through the slate to point out the most valuable game on the board and hopefully increase our profits.

Chicago and St. Louis will wrap up their regular seasons at Busch Stadium with both teams trying to secure the series win. Alec Mills will be on the mound for Chicago to take on St. Louis’s Jake Woodford.

Mills will tack on one more start to his 6-7 record over the course of 31 appearances (19 starts) and 115 innings. He sports an unsightly 5.09 ERA this season, but his 4.38 FIP suggests he’s been better than advertised. He has been a little better on the road with a slightly lower 4.25 FIP away from Wrigley Field, but his .327 BABIP and 14.3% HR/FB on the year suggest that if the ball’s put in play, he’s giving up runs.

Mills’ expected stats aren’t all that pretty, but two categories he surprisingly excels in are BB% and barrel%. His BB% ranks near the top 20% of MLB pitchers and even though he has given up a decent amount of hits, his barrel% is borderline elite, ranking in the top 9% of pitchers. Mills went four innings when he faced the Cardinals at Busch Stadium on 7/19, allowing just one earned run while striking out six.

The Cubs have been a thorn in my side since the All-Star break. They’ve been riding good luck in terms of BABIP and HR/FB for what seems like an entire season now despite trading away most of, if not all of, their best offensive pieces (although Frank Schwindel has been nothing short of spectacular since arriving in Chicago).

Again, they shockingly have the 6th-ranked offense over the last 30, 14, and seven days, yet as always, they have monstrous BABIP numbers over those time spans as well. Pointing even more to how lucky they have been that even with their extremely high BABIP marks, they have bottom-10 hard hit rates over their last 30, 14, and seven days as well, meaning that most of the good luck they’ve been getting has been through taking advantage of poor defenses or flares and bloops dropping in.

What may be more indicative of how they play are their home/road and left/right splits. On the road, Chicago has been one of the worst offenses in the league, checking in with bottom-10 marks with a .305 wOBA and 88 wRC+ and have been nearly equally bad facing righties with just a .307 wOBA and 89 wRC+. Water always finds its level, especially in a sport with a season as long as MLB’s, and this is certainly a spot where I expect some negative regression.

Woodford has come a long way since his dismal 2020. He’s made 25 appearances this season, seven of which were starts, with a solid 3.88 ERA and a little more inflated 4.68 FIP. Normally, this difference in ERA and FIP would worry me a little bit, but I think this is more indicative of Woodford being able to pitch to his defense and knowing that his fielders lead the major leagues with 83 defensive runs saved. Woodford has seemed to be more comfortable as a starter, holding batters to just a .316 wOBA with a 3.76 FIP. He’s been a fixture in St. Louis’ rotation the past four times through and has been on a stretch where he’s put up a 2.45 ERA and 3.49 FIP. Woodford seems to be hitting his stride just in time for the postseason and today’s start should be an easy tune-up against what should be a weak offense.

The Cardinals have had quite the improbable run to the postseason. Their 17-game winning streak just recently came to an end after a defeat at the hands of the Milwaukee Brewers. They have had a top-10 offense over their last 30 games with a 335 wOBA and 112 wRC+, but since their winning streak ended they’ve seen those numbers plummet to .312 and 96 over their last seven. On the season, they rank in the middle of the pack with a 312 wOBA and 97 wRC+, but are one of the bottom-10 teams in the league playing at home. At Busch Stadium, they manage to scratch out just a .301 wOBA and 94 wRC+, both of which are worse than Cleveland and Kansas City’s home offenses. Busch Stadium is one of the worst run-scoring environments in the league and it has resulted in St. Louis scoring just 3.81 R/G at home. Only the Mets fare worse in their own ballpark. St. Louis was great during the winning streak, but it seems like the offense has been running on empty since then.

We’re ending the year hoping for a safe, boring, low-scoring game in St. Louis today. Today is the last day for negative regression to hit Chicago and I refuse to believe they can end the year riding as hot as they have been. Woodford has been very effective lately. St. Louis has only scored 3.81 R/G at home, Chicago scores just 4.16 R/G on the road, and Busch Stadium has been the fourth-best venue for the under with a 43-32-5 record on the year. I’m expecting a quick one today in St. Louis with 4-6 runs scored. u8.5 -105 DraftKings