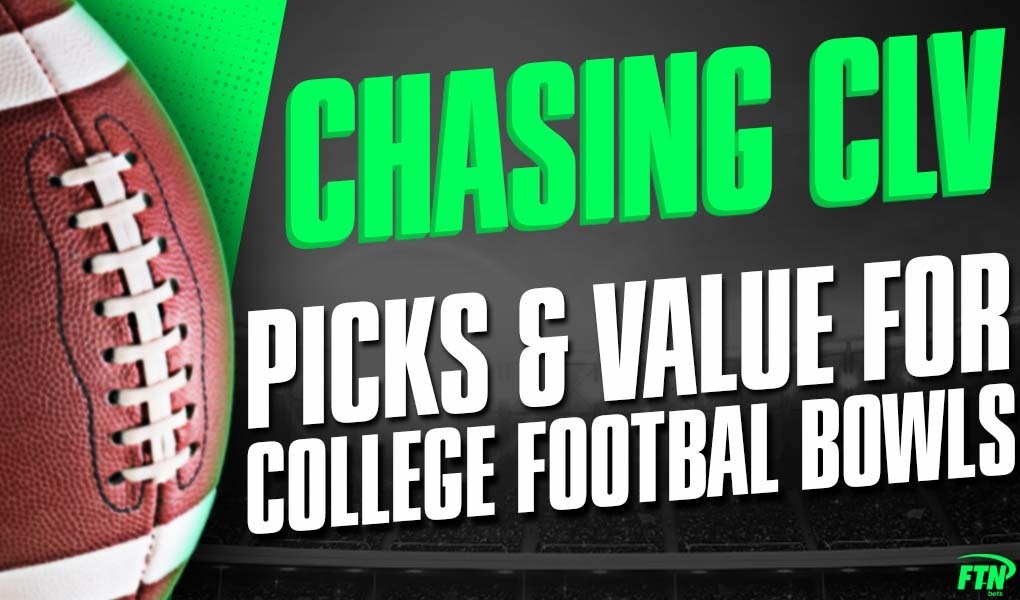 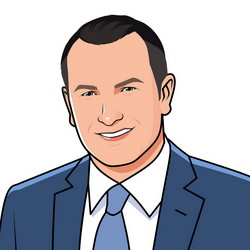 Bowl season is in full swing, and we’ve had a chance to see some of our plays come to fruition, as well as see line movement (hopefully in our favor!) in other scenarios. Let’s take a look at what we’ve done thus far and what has happened with those plays and lines.

Result: Bailey Zappe goes nuclear and nearly gets WKU to the over by himself, making me look absolutely dumb in the process. Also, Mitchell Tinsley ended up playing and having a huge game, and Zach Kittley was absolutely locked into his final record-setting hurrah with Zappe. Had I known this information at time of writing, no way I’m taking a WKU under. Remind me not to take a Texas Tech under next year.

Result: Malik Willis is an absolute deity, and showcased every facet of his skillset, trampling EMU 56-20 in the process. The 8.5-point line was a joke.

Update: Texas A&M is out of the bowl completely and all of our precious CLV has now vanished. Tough break.

Let’s dive into some other spots where value is both readily apparent and likely or possible based on the various machinations of players and coaches as the march toward bowl season continues.

All odds/totals from DraftKings Sportsbook.

WMU is immensely talented on offense, with stars at QB, RB and WR in Kaleb Eleby, Sean Tyler and Skyy Moore. Moore in particular (and by extension Eleby) should be in line for a huge day due to the uncertainty at Nevada. Tyler is joined in the backfield by elite complementary depth in La’Darius Jefferson and Jaxson Kincaide, each capable of handling double digit carries with efficiency and power.

On that topic, Nevada is missing head coach Jay Norvell (now at Colorado State), DC Brian Ward (now at Washington State), as well as the majority of the rest of the offensive staff (OC, OL coach, WR coach, TE coach and special teams coach, all of whom are joining Norvell at Colorado State). We haven’t even gotten to players yet, but Nevada will be missing an abundant amount of impact players as well, starting with QB Carson Strong and TE Cole Turner. If you need further proof of the depleted nature of Nevada’s receiving corps, you need look no further than the Evidence. That’s right, Evidence Njoku — brother of Browns TE David Njoku — who may step into a starting role in their Bowl game (catching passes from backup QB Nate Cox of course) despite not having caught a pass all season. His competition for this role comes from Carson Walters who has just a single catch this season. The wide receiver with the most catches that will actually be playing for Nevada in this game will be Jamaal Bell, who has 7 catches for 44 yards. I should mention it isn’t official that Romeo Doubs has opted out as of this writing, but there’s no reason for him to play with a Running Backs coach as the interim HC and a backup QB and risk life and limb in a meaningless bowl game against a motivated MAC defense.

My how we sometimes yearn for the days of the Mike Leach Washington State era, where taking a bowl game under would be unthinkable. That is not this iteration of the Cougs, who have dealt with plenty of turmoil on the coaching staff following the turbulent dismissal of Nick Rolovich and Max Borghi’s opt out due to both NFL potential and a large swath of injuries on the O-Line. Jayden de Laura has been serviceable at times as a steadying force at QB, but the driving force that made this offense go has more often than not been Borghi. Forcing de Laura and talented wideouts Travell Harris and Calvin Jackson Jr. to carry the load without much threat in the running game against an athletic if at times disorganized Miami squad is unlikely to go particularly well.

About that Miami squad, whew. Manny Diaz is out, Mario Cristobal is in, Jess Simpson (not that one) will be the interim head coach and WR coach Rob Likens will call plays on offense. We don’t know much about who is playing or isn’t or if the game will even be played because Miami is in the dreaded COVID-19 protocols and isn’t practicing or gathering in person. So throw in a bunch of coaches in unfamiliar roles with players who haven’t played in a while and this offense will likely be rusty.

With neither team short on talent, but a lack of availability and routine apparent on both sides, this under seems ripe for the picking, and could potentially get as low as 55 if we see substantive opt outs or unavailability from the Miami side when the dust begins to settle.

Hawaii in all kinds of trouble and has opt outs at QB and RB in Chevan Cordeiro and Dae Dae Hunter and a total of 10 players in the transfer portal. This is due in no small way to the fact that there is all sorts of discontent amongst the players and allegations of abuse by head coach Todd Graham, which has resulted in a face saving attempt by Graham to institute better communication and a “player’s council,” which… yikes. This program is in disarray and despite essentially having a home game, is unlikely to be focused much on football at present. While the Memphis defense is generally thought of as merely paper Tigers, not having a proven QB (which Hawaii certainly doesn’t) can make any defense look tough.

Memphis loses Calvin Austin, and while it is never easy to lose a game-breaking WR, there is plenty of depth at the position and a talented true freshman in Seth Henigan at QB who has looked fantastic as of late spreading the ball around. While the running game has lacked some oomph without Brandon Thomas due to injury, it might not be needed as Memphis will mainly look for Henigan to run the show anyway, and he can get things done on the ground himself on occasion.

There will certainly be points in this one, and I suspect Calvin Turner Jr. will work his way into space one way or another for the Rainbow Warriors, but they won’t be able to do enough to keep up with Henigan slinging it all over the yard. I would guess this one ends somewhere around 40-24 Memphis and looks even more dominant than that in real time.