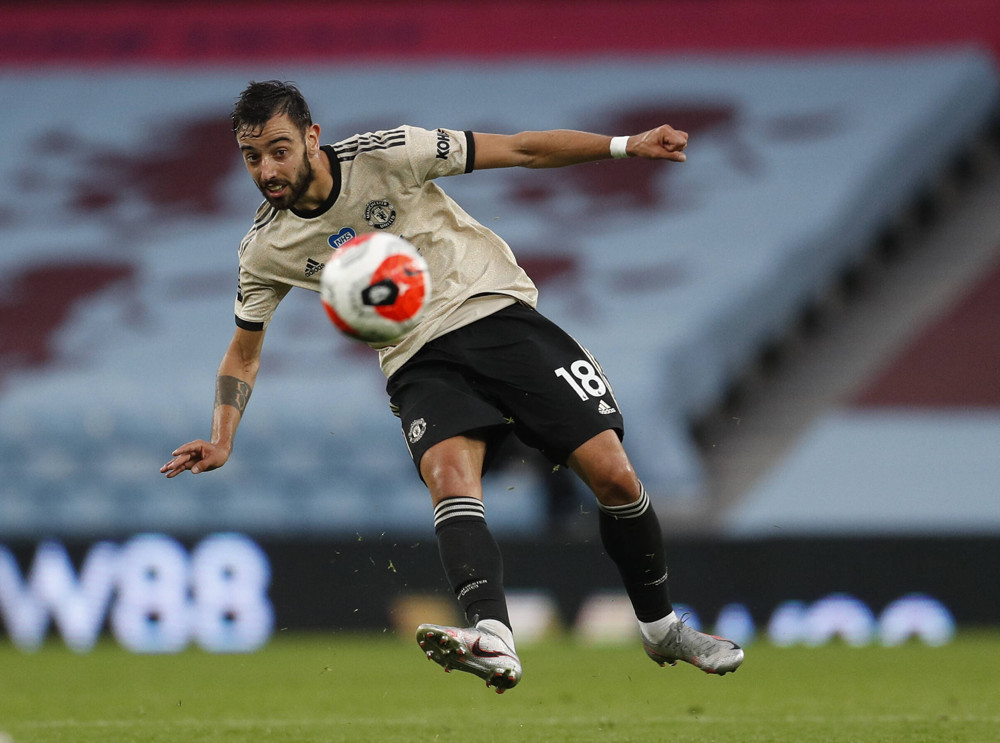 Sign up now sand save 10% off instantly with code FTNWINS and you get access to top analysts, tools, picks and more!