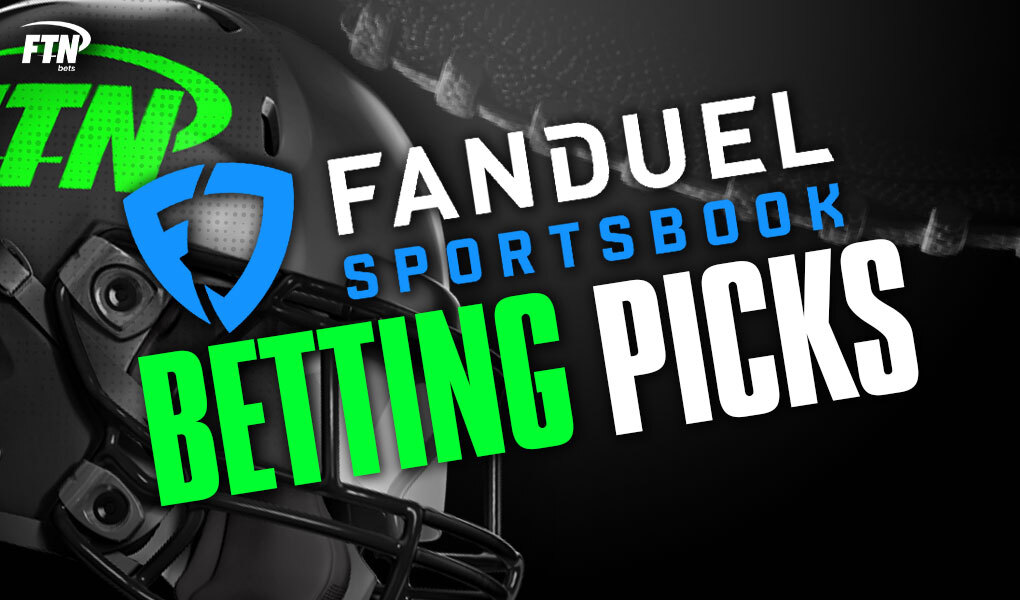 FTN's Benny Ricciardi highlights three of his favorite bets on FanDuel Sportsbook for the Super Bowl.

The Super Bowl is still a week away, but the sportsbooks already have all the wagering menus available for us to take a look at. It’s a good idea to lock in your favorite plays early, as other people will eventually see the value in those lines and you might not get the same price if you wait until right before kickoff. With that in mind, here are the plays I am interested in now on FanDuel.

My three favorite prop bets at FanDuel for the Super Bowl

Here are three bets I’m targeting in the Super Bowl on FanDuel Sportsbook.

Matthew Stafford Gets Held in Check

The Bengals defense has not allowed a 300-yard passer since Week 8, when Mike White of the Jets became a legend. They drop eight guys in coverage more than any other team in the NFL, forcing you to dink and dunk underneath all the way down the field. The only strength of the Bengals defense is the pass coverage grade. Matthew Stafford is not likely to sling it 45-plus times, which means unless they find a way to hit some deep balls — which teams do not do often against the Bengals — the under looks like the best side to be on.

Von Miller was brought in to provide a pass rush presence on the outside, and he understood the assignment. Last game was the first game in the last sevem that he did not record a sack. In fact, no one on the Rams had a sack last week, so we can’t really hold that against Miller. In the six previous games Miller did end up with at least 1 sack, which means this -152 line should probably be even lower than it is.

Cooper Kupp Is the Key to a Rams Win

My third-favorite play here is a same-game parlay with a Cooper Kupp touchdown and the Rams to win and cover. Kupp had 20 touchdowns on the season, including a current streak of five straight games. His anytime touchdown prop is one of the lowest we have seen all season at -185. In order to juice up the payout, I like the idea of linking it with the Rams to cover the -4.