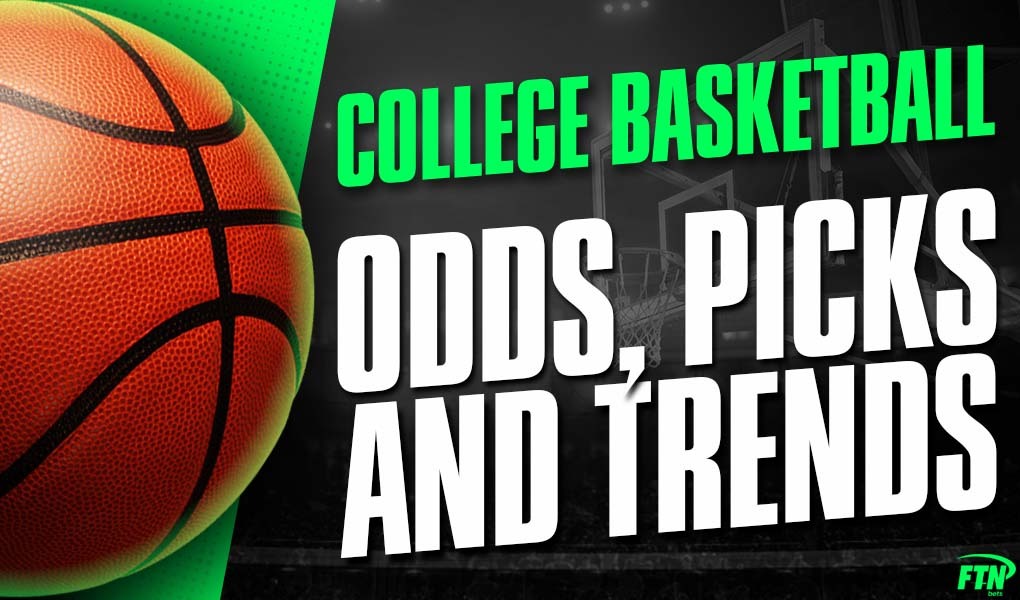 FTN's Mike Cutri picks out his favorite college basketball bet to make on the Saturday slate of the NCAA Tournament Elite Eight.

The best part of the college basketball season is finally here, and the Elite Eight is upon us. March Madness is packed with great matchups that are always full of drama and potential Cinderella stories. Below is my analysis and favorite bet for the Saturday’s Elite Eight games.

Razorback nation is rejoicing after knocking off the Gonzaga powerhouse in the Sweet 16 behind outstanding defensive play and physicality that the Zags simply just couldn’t match. Can the Hogs do the same to Duke in the Elite Eight? I’m not so sure. Duke has the length and physicality that should be able to handle the Razorback defensive pressure (they just scored 1.16 points per possession against the most physical defense in the country in Texas Tech) and certainly won’t be bullied like the Zags were. The key for me is the emergence of Jeremy Roach at the point guard position who has been playing outstanding basketball throughout the tournament and lifts Duke’s offense massively.

I’m curious to see how Eric Musselman determines his defensive matchups as he has a ton of great individual defenders in Au’Diese Toney, Trey Wade and JD Notae. Duke will have to win in isolation positions, where they have scored efficiently on all season and certainly have the offensive talent, and take advantage of any overhelp from Jaylin Williams (has a PhD in taking charges) with lobs to Mark Williams. On the offensive side of the ball, although Arkansas has been winning it has been a trainwreck on that front. They’ve scored less than 1 point per possession in their last two games and their best offensive player has been extremely inefficient coming off a 9-of-29 shooting performance. Musselman has proved to be a terrific game planner during the NCAA tournament, specifically defensively, but Arkansas’ anemic and inefficient offense is going to catch up with them at some point and I think Duke won’t be bothered by the Hogs pressure and physicality as other teams have. Jeremy Roach and Paolo Banchero should be able to make enough plays for Duke for them to pull away and continue Coach K’s dream during his final season.