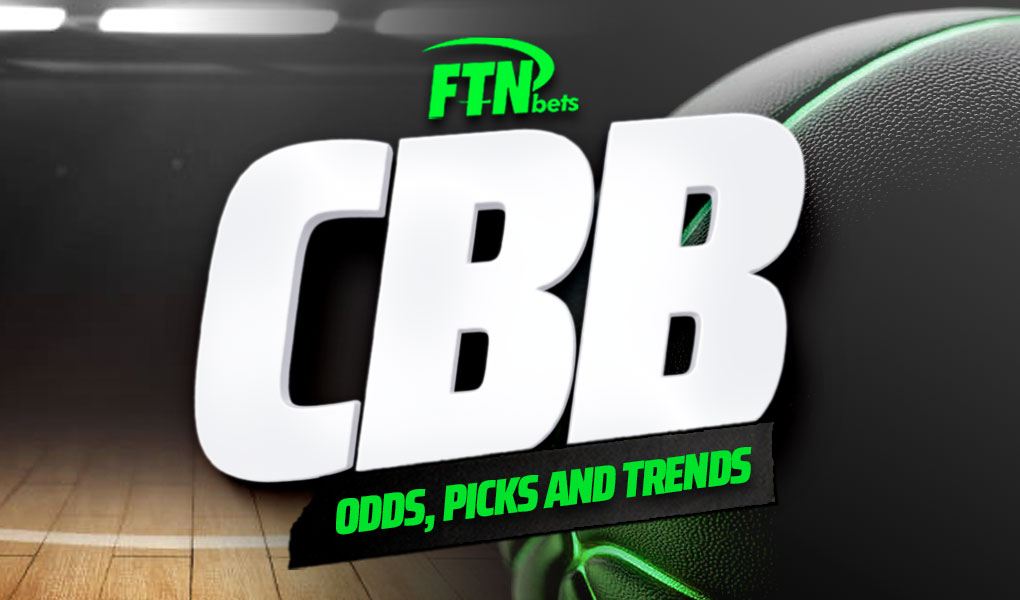 FTN's Mike Cutri picks out his favorite college basketball bet to make on the UNC/Duke game in the Final Four of the NCAA Tournament.

The best part of the college basketball season is here, and the Final Four is upon us. March Madness is packed with great matchups that are always full of drama and potential Cinderella stories. Below is my analysis and favorite bet for the Saturday’s Final Four games.

If you are one of those people who think sports are fixed, you won’t find a better example than this UNC/Duke Final Four matchup. You can’t make it up. Not only is Duke/UNC the biggest rivalry in all of college basketball dating back to the 1960s, but North Carolina ruined Coach K’s home court “retirement party” by defeating the Blue Devils in his last game ever at Cameron Indoor. For one of the most decorated coaches in college basketball history to be able to avenge that loss against his bitter rival on a stage as grand as the Final Four is the storyline of all storylines. This is what makes college basketball so special.

Duke and North Carolina met twice this year during ACC play, and both outcomes were very different. Duke won the first meeting with relative ease holding the Tar Heels under 1 point per possession, while in the second meeting Duke’s defense completely disappeared in a high-paced game (75 possessions) and UNC pulled out the victory, scoring 1.25 points per possession. As the story of UNC’s season has been all year, their success is built around how well their guards play, and in the first meeting RJ Davis and Caleb Love only combined for 19 points, compared to the 43 points they combined for in the second one. Which version of the UNC back court will show up in the Final Four?

Schematically, both UNC and Duke want to get out and work in transition as UNC ranks in the 89th percentile in transition offense, per Synergy, and Duke ranks in the 90th percentile. What this game will come down to is how disciplined both defenses are. Both Duke and UNC have shown multiple periods of defensive lapses all season. But I do trust Duke’s personnel and Coach K with a week to prepare much more than a UNC defense that ranks in the 28th percentile in transition defense and 34th percentile in defending off ball action. Duke was absolutely worked in their second meeting by the high ball screen so look for them to ice ball screens and get the ball out of Love and Davis’s hands (similar to what they did against Arkansas’s JD Notae) and try to make others make plays for the Tar Heels. Duke’s defensive rotation will have to be locked in or else sharpshooter Brady Manek on the pop and Armando Bacot on the short roll will make them pay. UNC loves to get the ball inside to their best player Bacot, but Duke does have two great interior post defenders in Mark Williams and Theo John to neutralize him in the paint and on the glass. On the offensive side of the ball, freshman phenom Paolo Banchero is an absolute matchup nightmare for UNC as Leaky Black doesn’t have the size to guard him, and Manek doesn’t have the lateral quickness to stay with him when he faces up. Duke’s offensive ceiling has been raised throughout this tournament with the emergence of Jeremy Roach as a steady point guard and legit playmaker. Taking pressure of Wendell Moore, AJ Griffin and Trevor Keels in the back court has opened up Duke’s ability to break down defenses and we’ve seen them have a ton of success against back-to-back top 10 defenses per KenPom. UNC has nowhere close to the defensive prowess of Arkansas or Texas Tech, so I don’t see Duke having any issues scoring the basketball.

Coach K should have a few tricks up his sleeve defensively to slow down the UNC attack after giving up 55 points in the last 20 minutes the last time these two teams met. Neutralizing the UNC backcourt will be key and if we get the inconsistent version of Love and Davis, this game could get ugly quick. The tempo will be high and there will be a lot of possessions. I don’t envision Duke having any trouble scoring or getting out in transition behind Roach and Banchero and with the extra narrative of Coach K’s revenge and final season (does he really have the refs in his pocket?), I will be backing the Blue Devils.