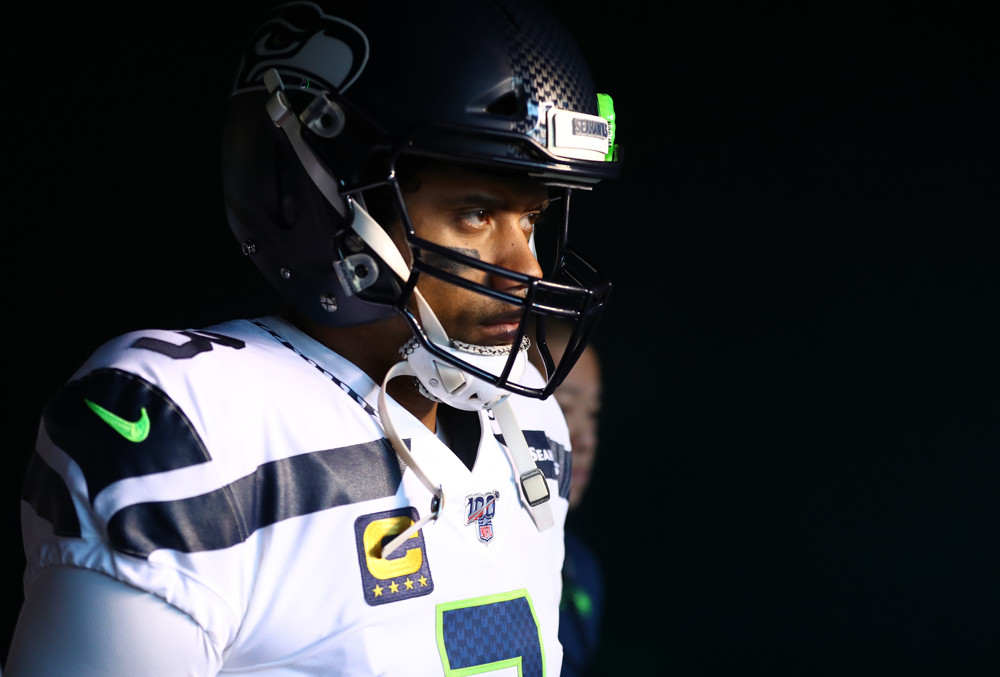 FTN's Derek Brown offers up 10 key stats to know for football bettors preparing for Week 1 of the NFL season.

Every week during the NFL season, I’ll be diving into 10 must-know advanced stats for fantasy football to help pull back the curtain in various ways. Highlighting gamescripts, matchups, defensive plans of attack and much more, this article will help you set your lineups in daily fantasy and your season-long leagues. After months of holding our breath, it’s time to exhale and dive into Week 1.

In the last two seasons under Frank Reich, the Colts have heavily utilized the tight end position. Eric Ebron and Jack Doyle have led the team in red-zone targets over the last two years. In 2019, the Jaguars defense ranked 30th in DVOA against...