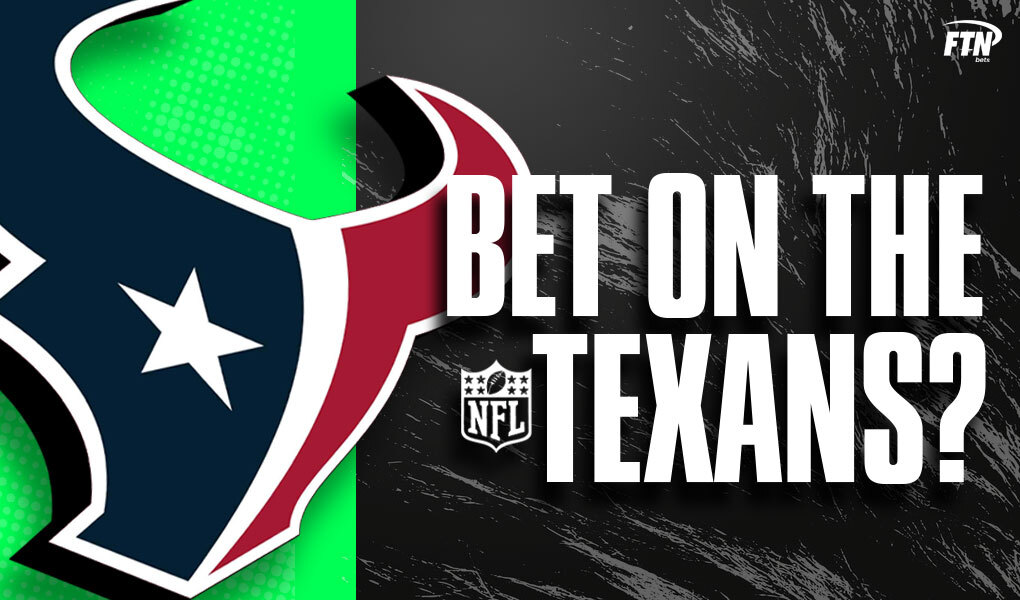 NFL Props - Bet on the Texans?

FTN's Eliot Crist tries to identify his favorite bet for worst team in the NFL in 2021.

Last season, I had the New York Jets at +1400 to have the worst record in football, and oh how close we came to cashing that beautiful ticket. Trevor Lawrence’s flowing golden locks would be in New York right now looking as beautiful as ever — but that isn’t the reality we are in. Coming close in sports betting leads to more pain, not more money. But the process of identifying bad teams was strong.

This year, there is one team that stands head and shoulders above the rest for worst roster in the NFL — the Houston Texans

Deshaun Watson is currently facing a civil suit where 22 women are alleging sexual misconduct. The latest in the case is Watson’s lawyer provided information countering all 22 cases and everything has been quiet since. One woman has dropped the suit, leaving 21 open cases. No one knows how this is going to play out — however, what is clear is that Watson is unlikely to ever play for the Texans again. If he is guilty, he will likely be suspended and face legal issues for a long time. If he is innocent and the timing of all of this coincides with his demanding a trade and the lawyer bringing this case being the neighbor of the Texans, he for sure will never play for them again. This was a 4-12 team, the third-worst record in football, with a quarterback who averaged 8.9 yards per attempt and completed over 70% of his passes, one of only two quarterbacks to ever do that, and they’ll be downgrading to some combination Tyrod Taylor, Davis Mills and the recently signed Jeff Driskel.

No team in the NFL has an average older roster than the Texans’. With only one pick in the top 70 this season, the Texans were unable to add any young talent to the roster, and in free agency they signed washed up veterans on very cheap contracts. The Texans lack playmakers, they have the worst quarterback room in the NFL with Watson gone, and they rank 28th in Brett Whitefield’s fantastic piece ranking NFL offensive Lines. This team is going to struggle to score points, and if Brandin Cooks goes down to an injury — something he does have a tendency to do — they will have no one that scares opponents.

Gone is J.J. Watt, the face of the Texans defense for the last decade. Left is … well, not much. The Texans gave up 416 yards per game last year, third most in the NFL, while allowing the ninth-most passing yards, and the most rushing yards per attempt. While other bad defenses on this list were able to improve the Texans might have gotten worse. They aren’t going to be able to stop anyone and once teams get a lead the Texans won’t be able to get off the field. To win with this defense, you would need to score 28-plus points a game. How is TyRod Taylor going to do that? An offense under his control has topped 30 points in a single game just twice since 2017.

The Texans open with the Jacksonville Jaguars, who won one game last season at home and have moved from 1.5-point underdogs to 2.5 already. If you aren't favored over the Jaguars at home, you aren't going to be favored over anyone. With a win total of just four and the juice on the under, the Texans face an uphill battle all season long.

What about the Detroit Lions?

The Lions are the biggest competition for the Texans, and while Jared Goff isn’t a great QB, he is light years ahead of what the Texans have. The Lions will run out FTN’s sixth-best offensive line and shored up the interior of their defense in the draft. While the Lions project to really struggle, they have far more talent than Houston, who has the league’s worst roster in some time.