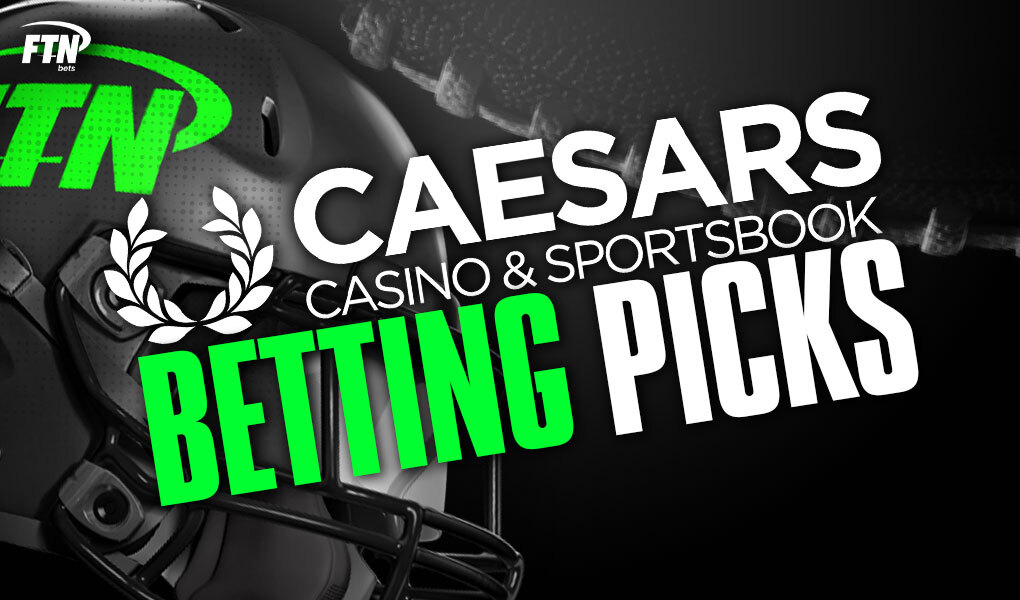 FTN's Eliot Crist highlights three of his favorite bets on Caesars Sportsbook for Week 13 of the NFL season.

Other than games that could be weather-impacted, no quarterback has a greater projection differential in our NFL player props tool in Week 13 than Derek Carr. While Washington’s run defense is no joke, allowing just 715 rushing yards in total this season (second fewest), the team has allowed the eighth-most passing yards. Carr took a while to get over the loss of field-stretcher Henry Ruggs but had a marvelous performance last week despite Darren Waller getting injured in that game. While DeSean Jackson is questionable for this game, Washington can give up chunk plays in a hurry, allowing the second-highest completion percentage on the season. Carr currently leads the league in passing yards and even without Ruggs is still averaging 257.3 passing yards per game, coming off a 373-yard performance. Carr has gone over this number in seven of 11 games this season, and I expect it to be eight of 12 after Sunday.

Josh Allen has gone over 238 passing yards in all but two games this season. Those two were blowouts in either direction, beating the Dolphins 35-0 and exiting early and losing to the Colts 41-15 and being replaced. This game will have both snow and wind impacting it — without the weather concerns, Allen would be projected to throw for 270 yards in this game. Even in a tough divisional matchup, this number has overcompensated for the impact of weather. Allen has the strongest arm in the league and can cut the ball through the wind. I am taking advantage of the weather discount.

Rashod Bateman is coming off a season-low 47% of the snaps, but he did catch all four of his targets for 31 yards last week. Now he is projected for 40 yards against the Steelers, which is one of the largest discrepancies of all Week 13 projections per our player props tool. Bateman has been extremely efficient this season, averaging 12 yards per catch, 7.9 yards per target and 2.03 yards per route run. He leads the league in average cushion as teams respect his big-play ability, which leads to his high 65.8% catch rate. Bateman has the ability to get this in one play, and this number is simply too low.