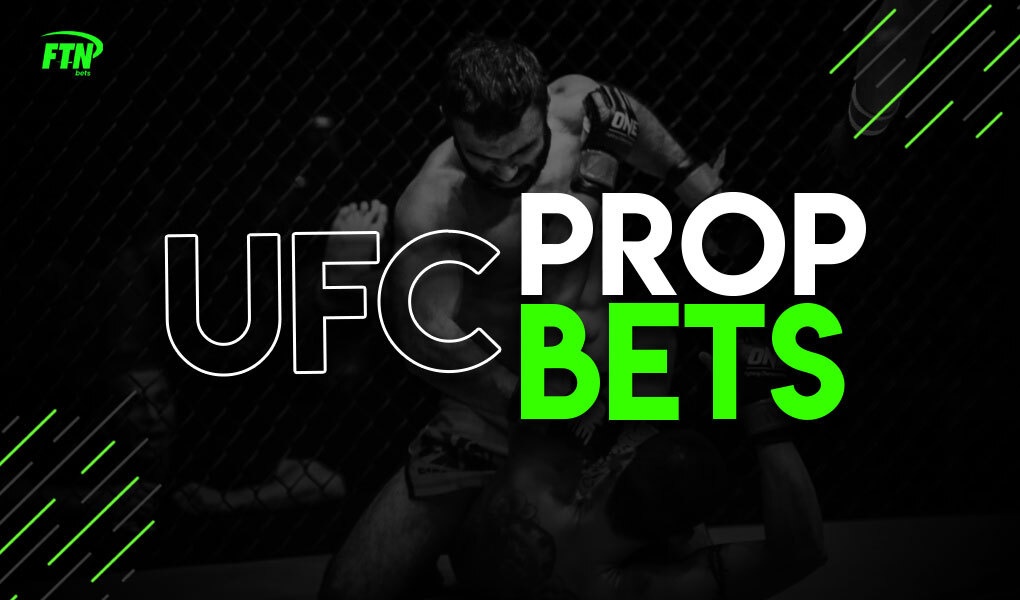 FTN's Jon Kelly provides you with his favorite bets for Saturday's UFC Vegas 39. 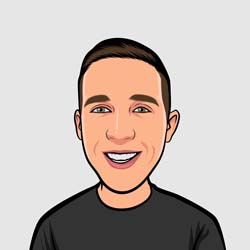 We are back for another exciting weekend of combat sports for UFC Vegas 39 in Las Vegas. There are a couple spots that I feel good about in the props market but be sure to check out the rest of the FTN crew’s bets FTN Bets Tracker in case we add anything prior to fight night.

As always, I will give the bets that I have placed below based on where I see the most value in the betting odds and how I see each fight matchup playing out. Feel free to hit me up on Twitter or in the MMA betting Discord with any questions that you have leading up until fight night Saturday.

Here is a look at my favorite betting props for this weekend’s UFC Vegas 39 betting card.

Jared Gooden to win by KO/TKO

This number is simply too good to pass up. Gooden is a powerful striker who is going to throw everything and the kitchen sink even if it puts himself in harms way. He is a finisher by nature, and six of his last nine victories have come by knockout. I expect Brown to be game to swing it out with him, which makes Gooden much more likely than the 18% implied it currently sits at.

Felipe Colares to win by submission

Full disclosure, I bet Colares’ moneyline as well, but this is another number that does not make much sense to me. We have seen Chris Gutierrez out grappled multiple times and Colares is a black belt in BJJ who is going to consistently look to get the fight to the ground. I think we are seeing a big discount here because he has been a decision fighter since entering the UFC.

Lastly, we have a total that I feel very good about. Garcia is a power puncher, with eight of his 11 wins coming by knockout. His last three victories were all knockouts inside the first two rounds. He is facing Ontiveros, who was knocked out by being slammed by Kevin Holland in his last fight. He has some finishing potential himself, but his durability is a major issue as he has seven KO losses on his record. His last seven fights have not reached the third round and his last four have ended inside the first round. He is your typical low-level kill-or-be-killed type of fighter which bodes well for the under even laying the juice.