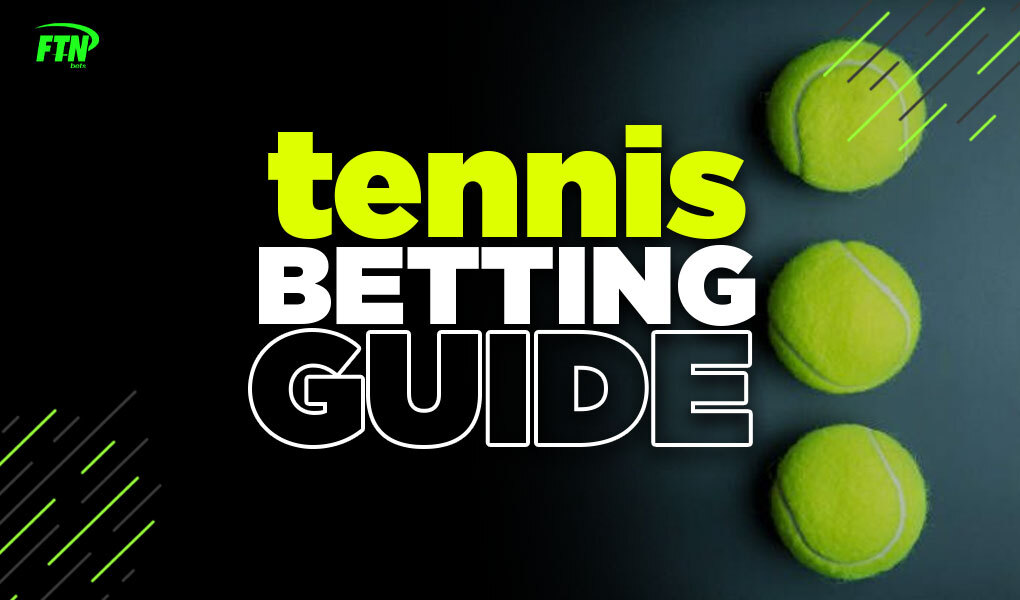 Betting guide to the 2021 Wimbledon

FTN's Josh Gross dives into the full slate for the 2021 Wimbledon to identify the best betting opportunities on the men's and women's sides.

The tennis season keeps moving along, and we’ve reached the conclusion of the short grass court portion of the year with Grand Slam No. 3 at Wimbledon. Due to the French Open being pushed back one week, we were handed an even shorter grass court season than usual, and many players opted to sit out the few lead-up events. Others opted to sit out Wimbledon all together, including Rafael Nadal and Naomi Osaka, while names such as Simona Halep, Jennifer Brady, Dominic Thiem, and Milos Raonic are unfortunately injured.

After one of the most surprising Grand Slam finals in recent memory on the women’s side at the French Open, oddsmakers view Wimbledon as a wide open field, with as many as nine players priced at 20/1 or shorter. With...