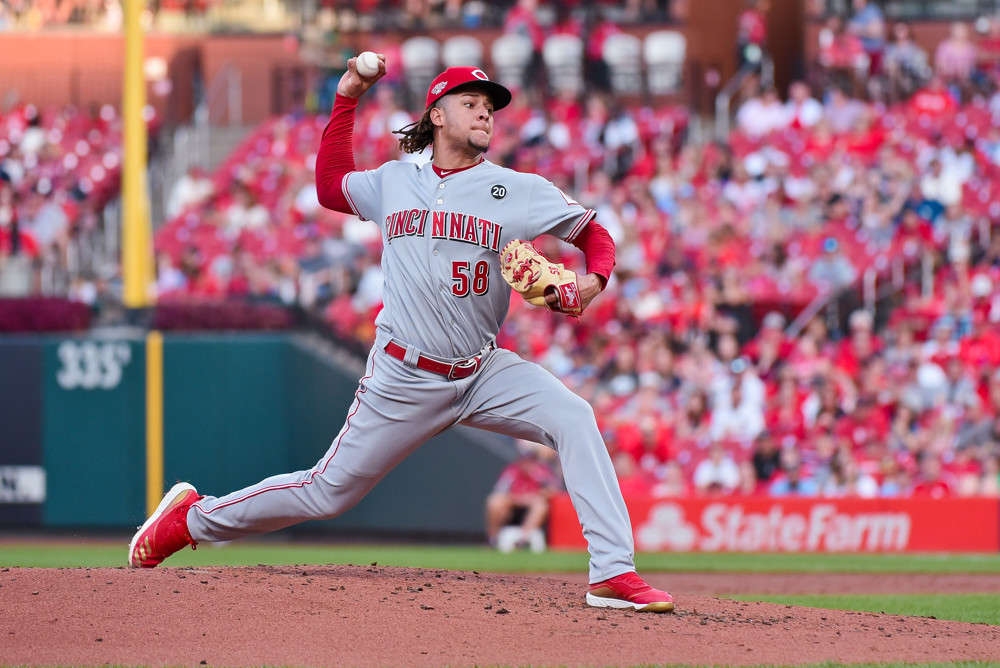 FTN's Matthew Davis explains why even an early four-game deficit in the NL Central isn't enough to shy him away from the Reds as division champions for 2020.

Looking to scratch an action itch? You bet we got you covered. Every day our ravenous bettors scour the web for their favorite player props to boost the bankroll. Today’s featured line comes from Matthew Davis.

As of right now, the Reds are four games back of the Chicago Cubs. That alone has moved the line from +230 to +275. The Cubs bring in a large volume of public bets due to their market, but they have plenty of issues, which gives me a rare comfort on a bet available at +275. Here’s why:

Cincinnati’s trio of elite level starting pitching and a bullpen that won’t hand over games like the Cubs will highlight an error in the NL Central odds. Throw in the Reds’ offense that can score early and you have the recipe you want when investing in a division winner.