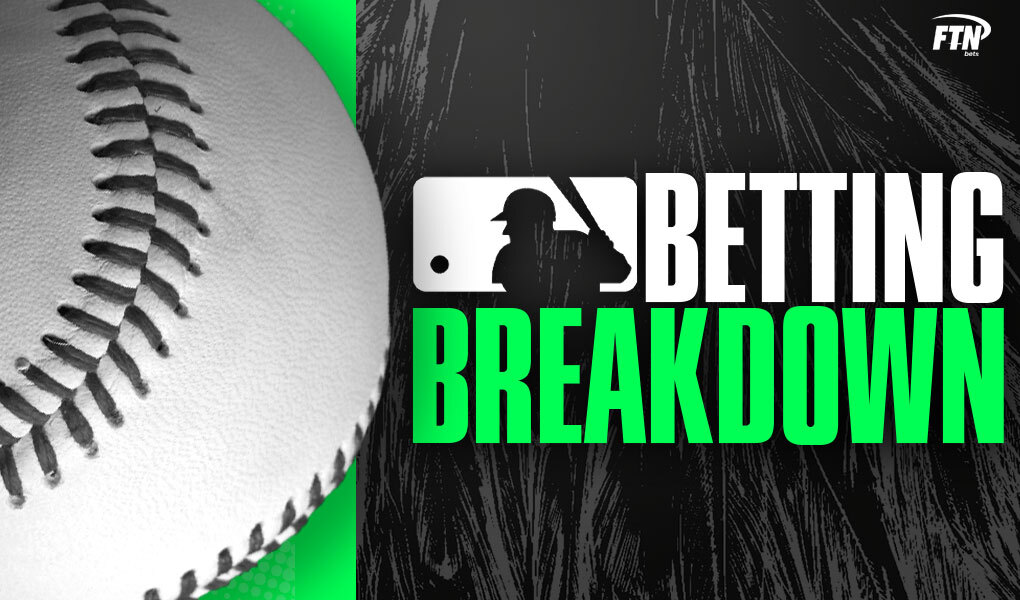 Each day, we are going to try and give you a quick preview of today’s main slate and any interesting betting angles that we spot. Take a peek and let us know what your thoughts are around our new daily piece!

Two of the league’s poorest offenses should be ready to square off in quite the doozie. The Mets are essentially fielding a Triple-A team at this point with injuries to Pete Alonso, Jeff McNeil, Brandon Nimmo and Michael Conforto. The Rockies? They are hitting better but are still in struggle mode.

Bets: Both teams are somewhat middling from a strikeout perspective, sitting in the mid-23% range. With the Mets missing so many key bats, I do like Austin Gomber, who shut down the Padres in back-to-back starts, to hit Over 5.5 Strikeouts (BetMGM, -110).

This is going to be an interesting matchup between two AL Central foes. The Indians have been no-hit twice this season - yikes. They don’t swing and miss a lot, as opposed to the Tigers, who not only struggle at the plate, but they also lead the league in strikeout rate (28.5%). While the Tigers have improved moderately at the dish recently, this lineup has too many holes, including a .133 isolated power (ISO) mark.

Bets: Two bets seem to stick out here. While neither pitcher is Cy Young, Turnbull did toss a no-hitter recently. I would pound strikeout overs along with the under.

It must have been a huge sigh of relief when the Brewers welcomed back Christian Yelich back to the lineup, as he smacked a home run in Sunday’s blowout win over the Cincinnati Reds. Nagging issues aside, the Brewers seem to be too talented of a lineup to be hitting this poorly. They have logged a .292 wOBA, 26.2% strikeout rate and .145 ISO this season. Luckily, the Brew Crew has an outstanding pitching staff, led by Brandon Woodruff, who takes the ball tonight. While the Padres have been up-and-down at the dish, they swept a nine-game homestand and over the last 14 days, they’ve blasted their way to a .354 wOBA.

Bets: While it’s not out yet, if they set strikeouts for Brandon Woodruff at 6.5 or 7.5, pound the under. The Padres already have a low strikeout total and have been tough to whiff in the last two weeks (18.9%).

Let. There. Be. Runs. Two offenses that can get loose in a hurry travel north to Minneapolis. Have you ever been to Target Field? If not, check it out - beautiful earth-toned limestone is all around the stadium and is one of the coolest in MLB. As I digress, John Means has been one of baseball’s best stories this year, but there are some unsustainable metrics here. His 1.70 ERA is beautiful, but his 96.5% strand rate and .188 BABIP clearly won’t last.

Bets: Twins F5 (DraftKings, +138). The pitching matchup on paper looks one-sided, but I think regression could come crashing down soon for Means.

An interesting reunion for right-hander Lance Lynn - despite several excellent seasons in St. Louis, and allegedly wanting to come back to the team - the Cardinals let Lynn unceremoniously walk away, and the dude has been brilliant as a Ranger and is throwing the heck out of the ball as a member of the White Sox. This one seems like a massive mismatch on paper, as the White Sox have won their last 20 games against southpaws.

In the midst of a 20-game stretch on the West Coast, the A’s lost a tough game to end the series against the Angels but are playing some solid baseball. Carrying that surge has been strong starting pitching, Chris Bassitt, Cole Irvin and James Kaprelian have all been solid as of late, and Frankie Montas may have figured some things out recently. Over his last five starts, spanning 28.1 IP, Montas has 11 earned runs, whiffing 25 over that time span. Of even brighter note was Montas’s six strikeouts against the hardest team to strike out in baseball, the Houston Astros. Meanwhile, southpaw Yusei Kikuchi has ramped his strikeouts all the way up. In his last four starts, he has set down 33 batters via the K 26.1 IP.

Bets: The strikeout props will be interesting here, slam anything for Kikuchi over strikeouts. The Mariners, in the same right, have whiffed fifth-most in baseball (26.8%), so a Montas bet over 5.5 could be solid, too.