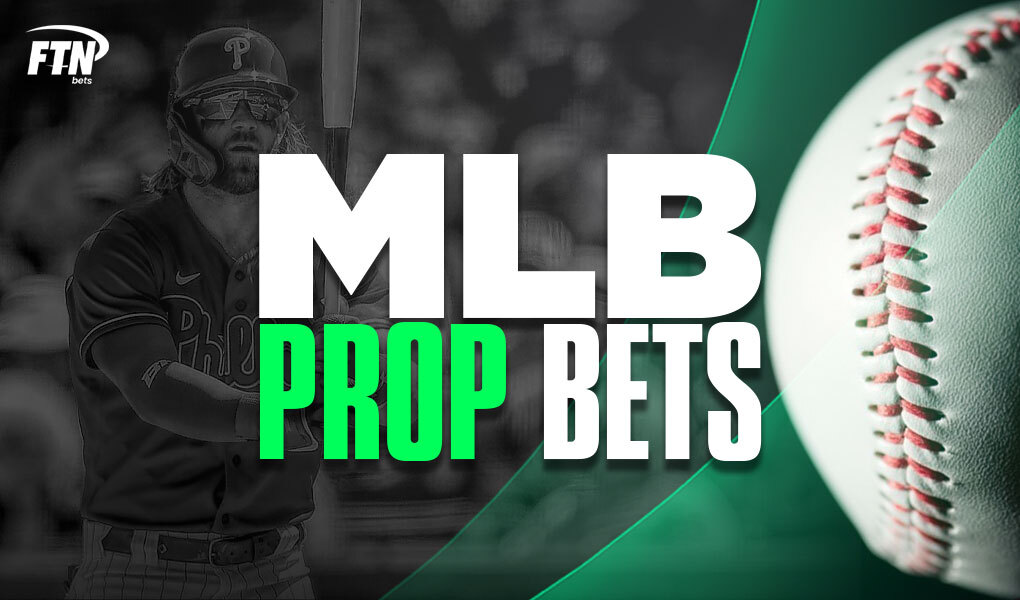 Each day at FTN, we will try and find some unique prop bets that we can play to gain an edge. Here are a few that stick out on Tuesday’s slate.

Look fam, I know the Astros are tough to whiff, like REALLY tough (with the lowest strikeout rate in the league at 18.9%). But with big bats out of the lineup nursing some injuries, they’ve been striking out quite a bit – 12 times on Sunday and 11 times yesterday. The fact of the matter is this: Which Triston McKenzie will come to play? If it’s the one from his last start, where he spun seven scoreless innings with nine Ks, this is an easy hit. We project him for 6.1 strikeouts today, so it’s time to fly.

I know we want to hate on any Coors Pitcher, but Germán Márquez has been straight ballin' as of late. Let’s say you didn’t know that Marquez sports a mark of 9.13 K/9 this season – or that his 25.0% strikeout rate and 31.4% hard-hit rate are some of the best marks of his career. Instead of whispering, I will yell this one loudly – the Mariners offense is horrendous. They are second-worst in team wOBA this year, and their elevated 26.3% strikeout is one we want to attack. Slam this baby.