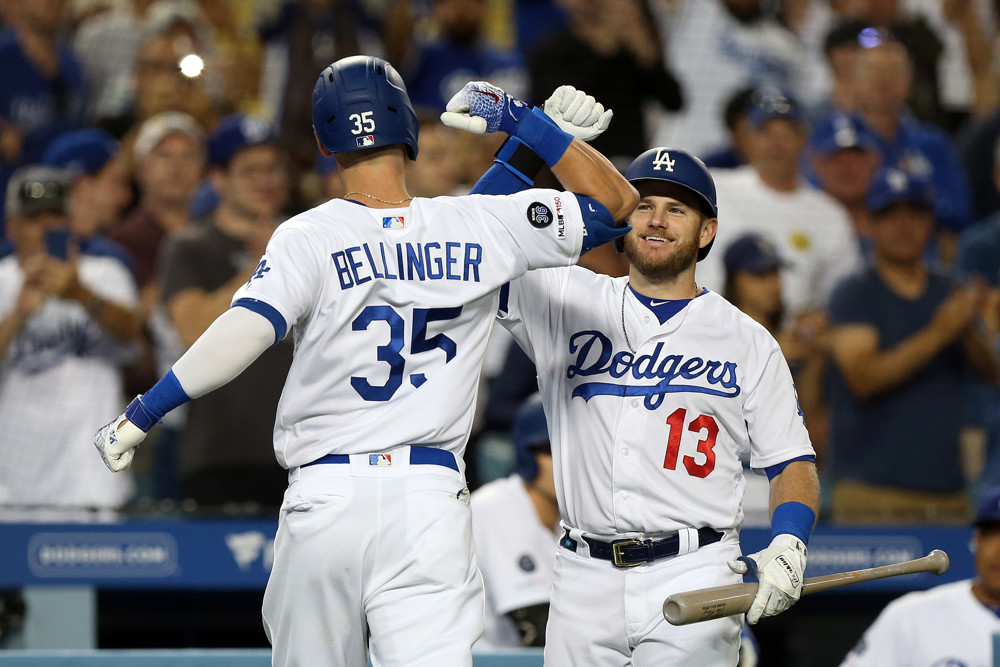 FTN's Matt LaMarca highlights the daily odds boosts around the popular sportsbooks for bettors to take advantage of.

This is a great time to be a sports bettor. As sports betting becomes legal in more and more locations, the various sportsbooks are all vying for your business.

Targeting daily odds boosts bets can be one of the best ways to take advantage.

Four days a week, I’ll be highlighting some of the best odds boosts and where you can find them.

Don’t look now, but the sports calendar is slowly starting to heat up. MLB Opening Day kicks off on Thursday with a double-header featuring Yankees/Nationals and Dodgers/Giants games, and the rest of the league is in action the following day. We also have a major soccer clash Wednesday, another PGA Tour event starting Thursday, and UFC Fight Island 3 Saturday. That gives us plenty of opportunities to look for some betting value.

If you’re looking for more value, make sure to subscribe for our platinum Fade the Noise Bets packages for the NFL, NBA, MLB and whatever other sports you’re interested in betting on.

This should be a really entertaining showdown between two of the best teams in Europe. Liverpool has long since clinched the top spot in the EPL standings, but Chelsea still has plenty to play for. They currently sit in third place in the EPL, but they are just one point up on Leicester City and Manchester United. Only the top four teams in the standings get spots in the Champions League next season, so maintaining a top-four spot is vital.

Getting a positive result against Liverpool is a very tough task, but there could be some value in targeting both teams to score on BetMGM. The odds boost drops that price to just -121, and that line is a lot closer to -200 across the industry. These teams both rank in the top four in terms of goals scored this season, so they have plenty of firepower.

Make sure to check out Blake Hampton’s preview for all of Wednesday’s EPL action.

Last week’s field at the Memorial was absolutely loaded. This week’s field is a lot less star-studded. Only two of the top 10 golfers in the official World Golf Rankings will be in action, and Brooks Koepka has looked far from dominant recently. He’s placed T62, seventh, T32, T47 and missed two cuts over his past six events.

That leaves Johnson as the odds-on favorite this week. He’s coming off a missed cut last week, but he did win the Travelers Championship in his previous start. This course doesn’t set up perfectly for Johnson — accuracy seems to be more important than distance off the tee — but very few golfers in this field can match his scoring ability. Matthew Wolff won this tournament last year with a score of -21, so it seems likely that the winner will need to go low this year as well.

The wait is almost over. We haven’t seen any of the “big four” sports played on American soil in nearly four months, but that will change Thursday.

Both pitchers are capable of dominating, so why not grab some value with the Yankees on PointsBet? Their line is currently set at +120 thanks to one of their “crowd booster” promotions, and the line should continue to move in the Yankees’ favor. PointsBet adjusts the line with every 100 bets on the Yankees, and everyone who takes part gets the benefit of the adjusted number regardless of when they locked in their bet.

Even if you don’t necessarily love the Yankees, you can grab them as an underdog and then grab the Nationals as an underdog at a different sportsbook. That way, you lock in a profit regardless of which team actually wins. This is truly a no-brainer that you need to take advantage of.

The Dodgers against the Giants is the nightcap of the Thursday doubleheader, but that contest isn’t expected to be nearly as competitive. The Dodgers are the current title favorites at most sportsbooks, while the Giants have one of the lowest win totals in the National League.

The Dodgers will also have a massive pitching advantage in this contest. They send Clayton Kershaw to the bump, who isn’t the same dominant force that he was in his prime but is still a very good pitcher. Meanwhile, the Giants will turn to Johnny Cueto, who pitched to a 5.06 ERA and 5.71 FIP in only 16.0 innings last season. That doesn’t bode well against the Dodgers, who finished second in baseball with a 115 wRC+ against right-handers last season.

Their offense is led by Bellinger, who won the NL MVP last season. He predictably scored plenty of runs, crossing home plate 121 times over 156 contests. Betting on him to score in this contest feels like a pretty safe proposition, especially given the odds boost at FoxBet.

Last but certainly not least, make sure to take advantage of the insane promo going on at DraftKings right now. You can bet that any 2019 All-Star — and there were 44 of them last season — will hit a HR in their team’s first game. That is almost guaranteed to happen.

You will need to opt-in to this wager on the DraftKings Sportsbook home screen — and there is a limit of just $25 — but who doesn’t like free money? 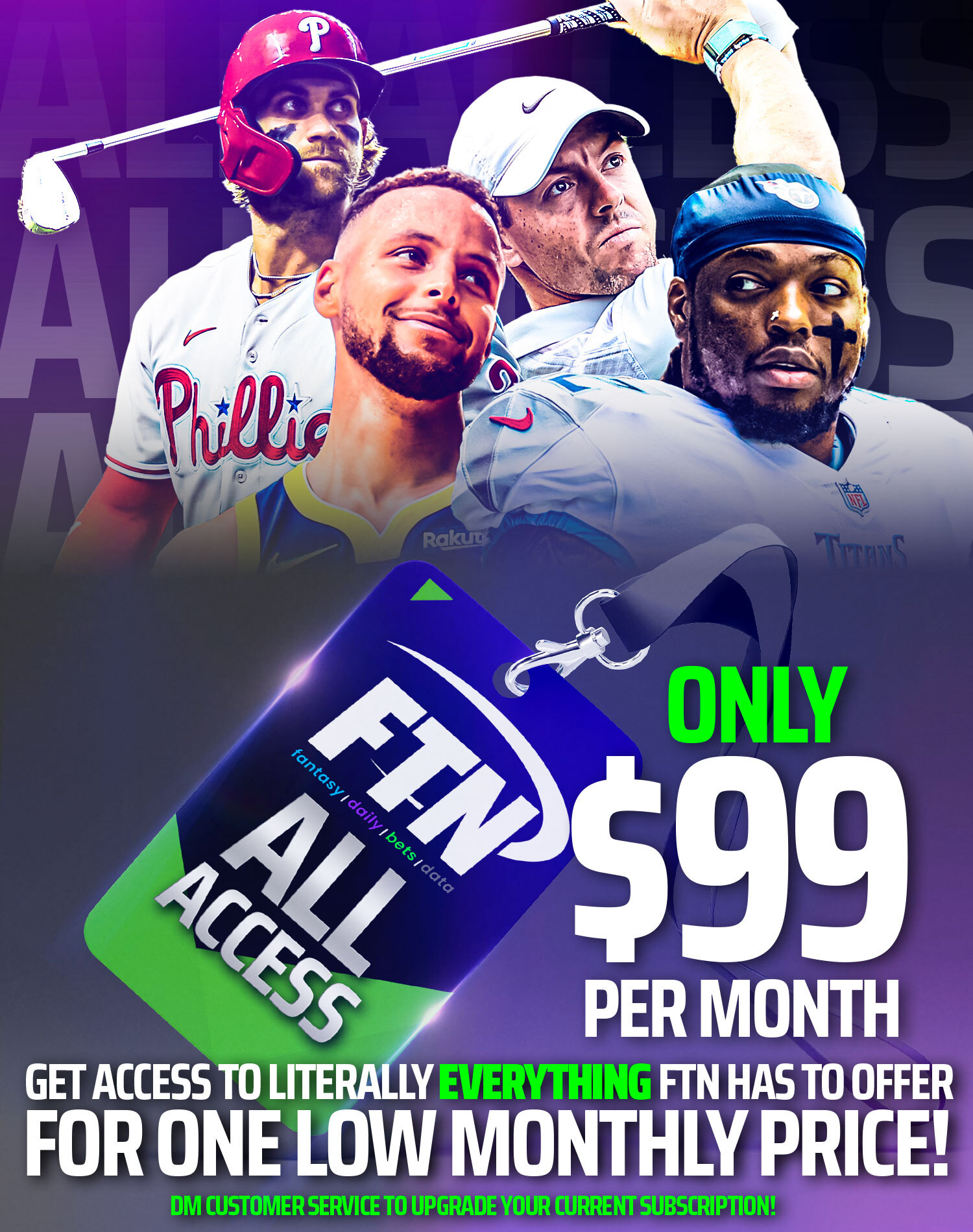