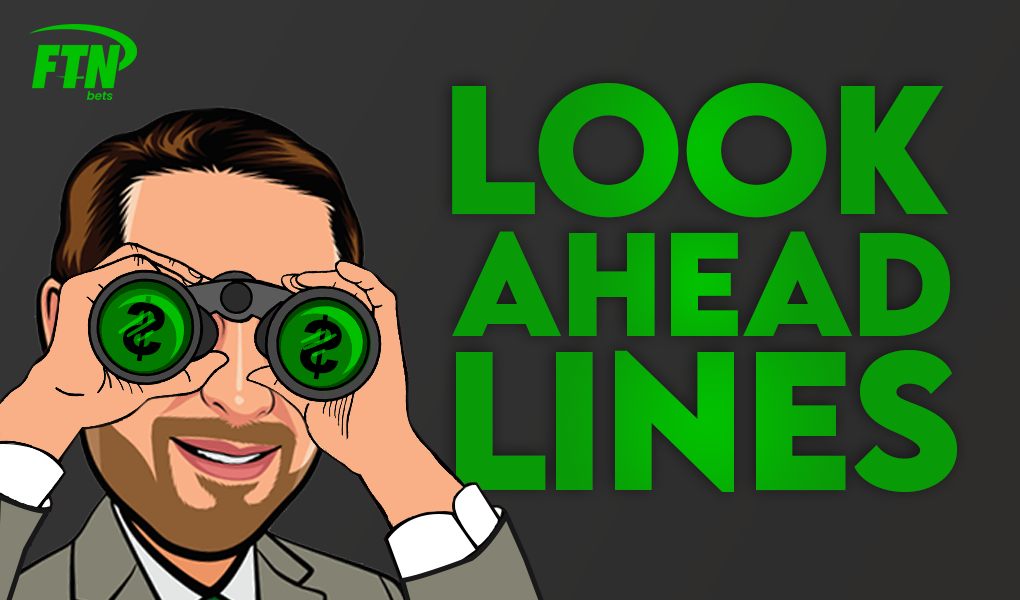 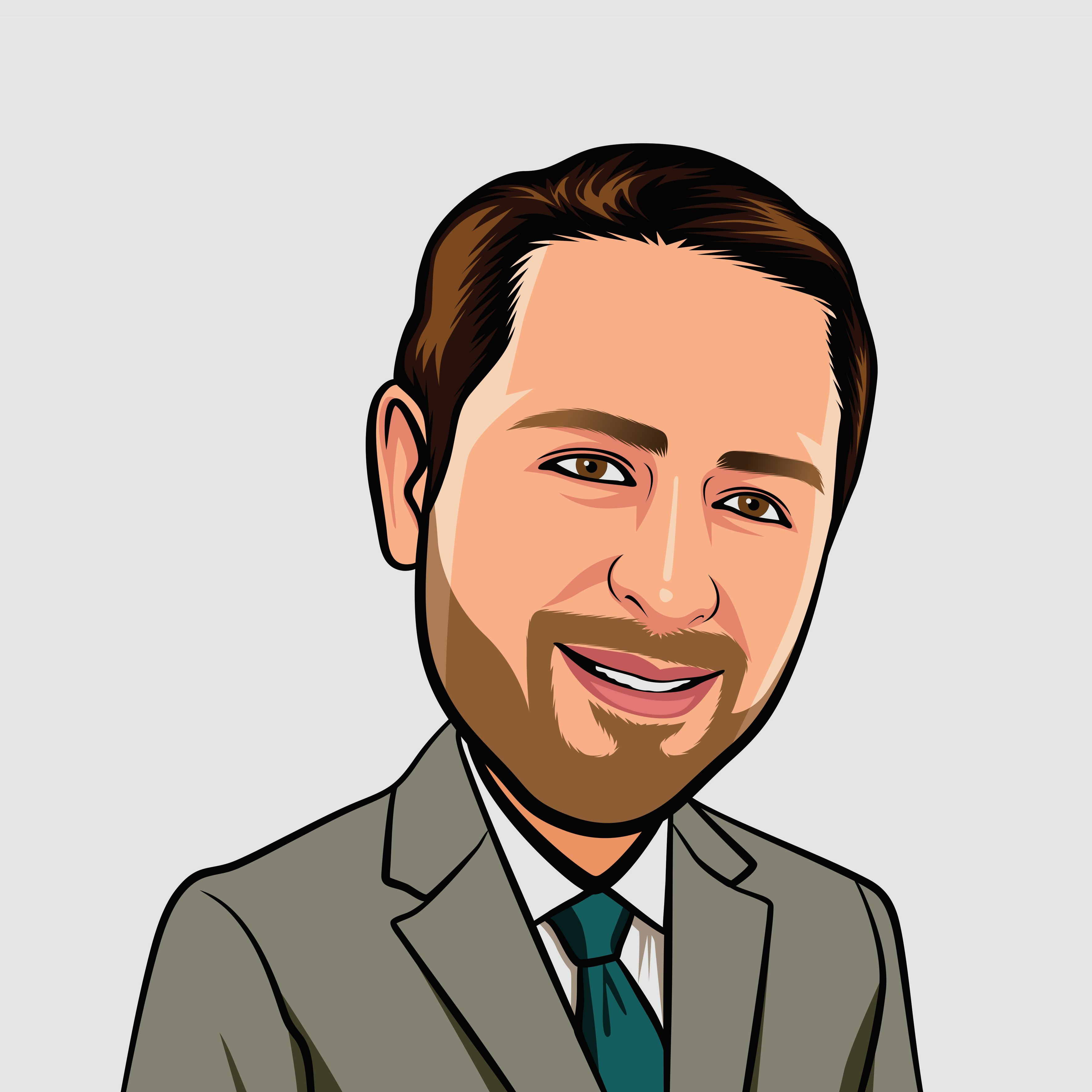 Here's a look at the Week 13 lines, with the spread listed based on the home team: