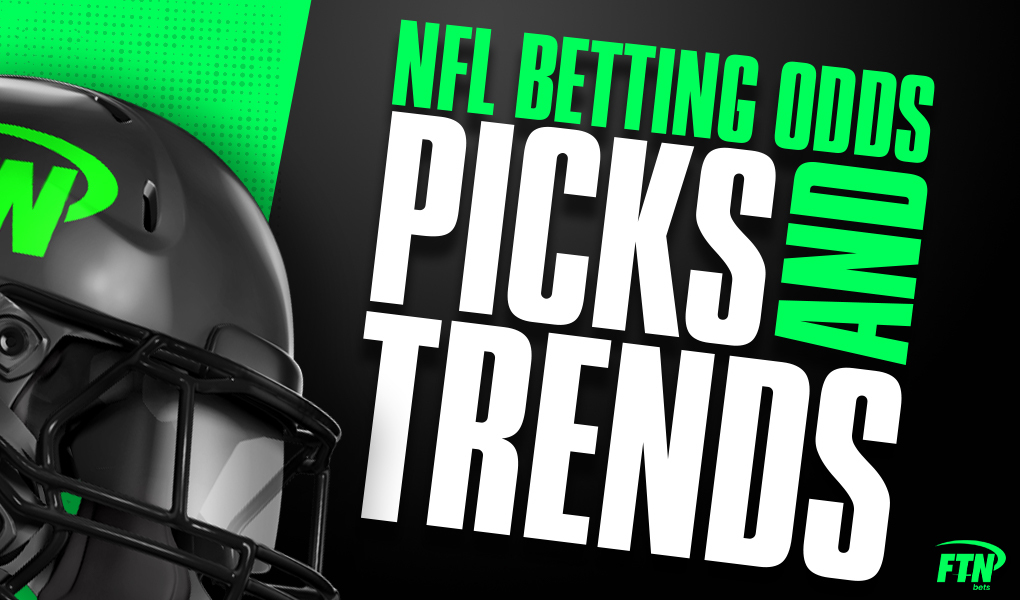 FTN's Shaun Evans offers up the game preview for the Week 1 Panthers/Jets matchup, including odds and betting picks. 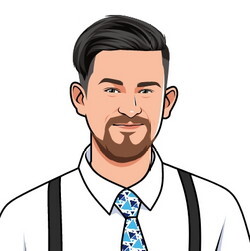 The Carolina Panthers kick off Week 1 as -5.5 favorites and host the New York Jets. Sam Darnold gets to face off versus his old team as the Jets will be led by the young rookie, Zach Wilson. Both teams are starting out fresh at the quarterback position, and the Carolina Panthers are tabbed to finish this game with a close to touchdown lead.

Looking for the latest odds for this matchup? Here they are, with the best prices from DraftKings Sportsbook

The Carolina Panthers kick off their 2021-2022 campaign as favorites with the New York Jets coming to town for Week 1. The Panthers spent most of last season as underdogs and will look to regain confidence in the NFC South. For the visiting New York Jets, they will kick off their season as underdogs, a position they were very familiar with last season. They were only tabbed as favorites five times last season and may be on the side of being underdogs once again this season.

The New York Jets will be starting out fresh with BYU quarterback, Zach Wilson, who had an amazing 2020 season. Wilson was able to throw for 3,692 yards with 33 touchdowns and just three interceptions in 12 games for the Cougars. The Jets are hoping with the surrounding receivers of Corey Davis, Keelan Cole and rookie Elijah Moore that Wilson can have a Rookie of The Year season.

After a shaky start to his career, Sam Darnold has found a new home with the Carolina Panthers and hopes to prove the doubters wrong. He is coming off of a bad season where he threw for just 2,208 yards, nine touchdowns and eleven interceptions. Darnold now gets to play alongside Christian McCaffrey, D.J. Moore and reunites with Robby Anderson, which could help him improve on his past struggles.

The New York Jets spent most of the 2020-2021 season fighting against the spread, as they were only slated as favorites in five games. The struggles of last season could have been put on Darnold, as they scored below 20 points in 10 games. The offense had a total of 19 giveaways with 15 interceptions and four fumbles. They also were a victim of the spread, as it was not covered 10 times throughout the season. They also found themselves on the underside of total points, which they failed to meet nine times.

With Zach Wilson under center and the weapons surrounding him, this season can be promising with first year head coach, Robert Saleh. The Jets have a good running back situation with rookie Michael Carter getting the nod and Tevin Coleman right there to step in when needed; but it doesn’t stop there. They have also added rookie Elijah Moore to the depth of Jamison Crowder and Corey Davis at wide receiver. There’s a lot of pressure when playing for a team like the New York Jets and the media circus, but all signs point up from here.

The Carolina Panthers started the first half of the 2020 season off with some positive signs, as they went 5-3 in their first eight games, covering the spread at the same time in those wins. They then went on to lose their final eight games of the season while covering the spread just once during that span. In their 16 games, the Panthers had four games that had an over/under below 44.5 and all four had hit the over. For a team that averaged just 21.9 points per game, seeing the over hit in 10 of their 16 games is a positive sign going into the 2021-2022 season.

With the addition of Darnold and a healthy Christian McCaffrey, the Panthers hope to turn their offensive struggles around. They did lose Curtis Samuel and Mike Davis but added David Moore at the wide receiver position. They also reunited Darnold with Robby Anderson. The Panthers also added Terrace Marshall and Chuba Hubbard in the draft. Marshall has the chance to secure the WR2 spot in front of D.J. Moore, while Hubbard adds a sense of secureness behind McCaffrey who has a history of battling injuries.

Two teams that have had some struggles in recent years, the Jets and Panthers could have a pretty entertaining Week 1 game on their hands. Darnold kicks it off versus his former team who are being led out by the rookie, Zach Wilson. Both teams had offensive struggles last year but have made some much-needed improvements throughout the offseason and draft. While the Panthers were able to meet the over in games last season, the Jets were not. With a lot of hype around this matchup, I believe both quarterbacks come out swinging and give this point total an easy hit on the over. Darnold may not be one of the best, or even considered a good quarterback in the league, but he’ll lead the Panthers to a win and cover the spread at the same time.

Here are our betting picks for Jets vs. Panthers in Week 1.