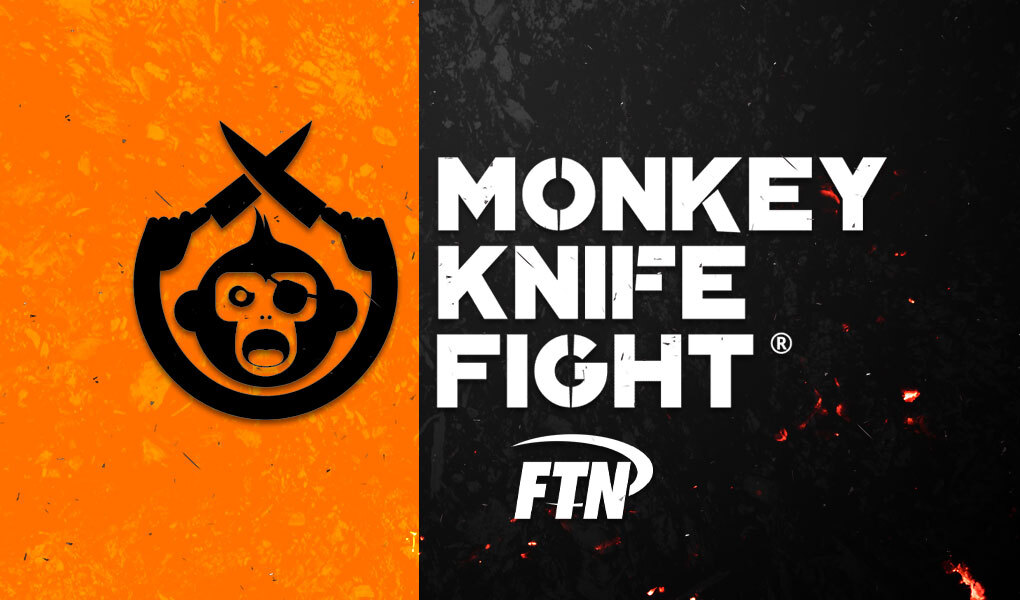 FTN's Brad Evans uses Monkey Knife Fight to pick out some of his favorite props for the Baylor/Gonzaga title game in the men's NCAA Tournament.

After one of the most memorable Final Four or, for that matter, sporting events ever witnessed, Baylor and Gonzaga square off in a battle of titans months in the making. To add a little extra spice to the national title game, Brad Evans from FTN Fantasy reveals his top player prop plays,

(Do you like to play daily fantasy sports? Then you need to check out MonkeyKnifeFight.com. MKF is the fastest-growing daily fantasy site out there because at Monkey Knife Fight there are no salary caps and you don't have to compete against sharks which gives anyone a chance at winning. MKF has a ton of fun daily contests in all the sports you love, including football, baseball, basketball, hockey, golf, UFC, NASCAR, WNBA and Esports. You know what else Monkey Knife Fight has? A FREE $5 game for you just for signing up. Be sure to check out the scoring on MKF.)

Cue Dead or Alive ‘80s classic “You Spin Me Round (Like a Record Baby).” Every time Timme touches the rock in the post, he displays pivots Ross Geller could appreciate. Surpassing 20 points in four consecutive games, he’s dominated the paint this NCAA Tournament season. It’s no surprise his mustache celebration has become all the rage. Against a Baylor interior that has surrendered a 31.7% defensive rebounding percentage and 49.6% two-point percentage since March 1, the sophomore sensation should again bully the interior. Mark Vital, Jonathan Tchamwa Tchatchoua and Flo Thamba have a monumental task ahead.

A barnacle attached to the underbelly of an ironclad ship. That, my friends, is how Mitchell sticks to his assignments. He’s college basketball’s finest on-ball defender, a premier pickpocket who is explosive off the initial bounce, crisp in his distributions and strokes triples at an exceptional 45.3% clip. In the very near future, he’ll make millions at the next level and has the potential to morph into a multi-time All-Star. With at least 12 points and six assists to his name in three of his last four, Mitchell should surpass the proposed threshold in a game with a projected 159.5 total.

On Suggs’ UCLA-sinking half-courter, the BANK was not only open, it handed out bags full of Benjamins. Well, at least to those backing the future NBA stud. The now unforgettable and decisive three-pointer pushed him over his 15.5 points prop. However, with Mitchell likely draping him from start to finish, it’s unlikely the standout freshman will fall short of expectations. When the final buzzer sounds, his end result could mirror what he tallied against Creighton (9-5-6, 6 TOs, 2 steals). Yes, premium scoring applies to rebounds and assists, but his susceptibility to turnovers (19 in his last five) is likely to prove a difference maker.

Jim Nantz, Billy Raftery and Grant Hill are presumably champing at the bit to mouth “The Butler did it!” at least a half dozen times. They may get their wish. By his high standard, the smooth shooting guard has logged an average postseason. Only once in his last six games has he registered 17 points. Still, totaling 41.5% from distance, he has the range and flammable fingers to ignite. The Bulldogs have surrendered just 31.5% from distance in the Dance, however, Butler seems due for one of his customary 20-point performances. In what’s sure to be a free-flowing, well-spaced contest, expect precisely that.