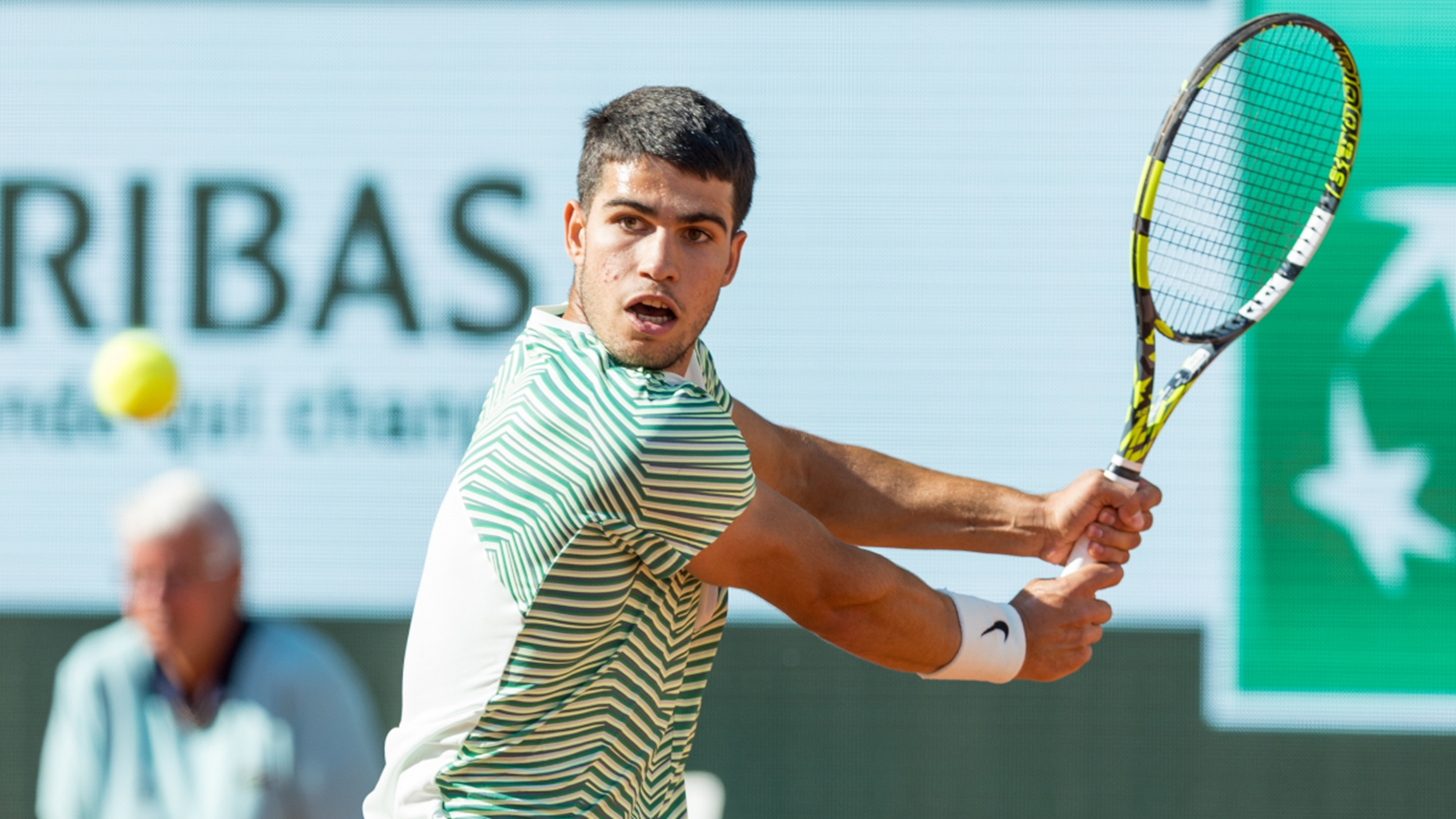 FTN's Eliot Crist picks out his favorite bets to place on MVP candidates for the 2021 NFL season.

The Most Valuable Player in the NFL, the most coveted individual award in the sport, should be renamed the Most Valuable Quarterback. Yes, the quarterback is the most valuable position in football by far, but since 2007, only one running back has won the award and with analytics and the NFL being a passing league, that is highly unlikely to change anytime in the near future. As for wide receivers, one hasn't won since Jerry Rice in 1987, so that ain't happening either.

What we are looking for is a quarterback on a team that can finish near or at the top of the league who can throw 35-plus touchdown passes. The last MVP who wasn’t his conference’s No. 1 or 2 seed was also the last non-QB to win it, Adrian Peterson in 2012 — and other than Matt Ryan in the 2016 season, they were all No. 1 seeds. Looking at long shot bets, we want quarterbacks who can put up big numbers, whose teams are going to make a run at a top seed.

Here are three of my favorite bets.

Strong line value here for Dak Prescott, as he sits at +1600 on other books. I am big on Prescott this year — including betting him to be Comeback Player of the Year. The Cowboys sit with a win total of 9.5 and are the favorites to win the NFC East. Before getting hurt last year, Prescott was on pace to break the record for most passing yards and touchdowns. He has the best trio of receivers in football in Amari Cooper, CeeDee Lamb and Michael Gallup, and the defense is bad enough that will require him to constantly put up big numbers. If the Cowboys can win enough games, Prescott has a real shot to be a strong contender for the award. With six national TV games — the Cowboys have the most in football — Dak will be at the forefront of voters' minds consistently this year.

If you haven’t been able to tell by now, I am big on the Chargers and Justin Herbert to be a strong candidate after setting rookie record after rookie record, including most completions, touchdowns and being the youngest player in NFL history to throw for 30 touchdowns. Now the Chargers added Rashawn Slater in the draft with All-Pro center Corey Linsley and guard Matt Feiler in free agency. Herbert was the only quarterback in the top seven in points added by the quarterback to win fewer than 10 games, and the Chargers finished the season winning four straight games. No Anthony Lynn holding them back and Joey Bosa and Derwin James returning gives the Chargers a real shot at making a run behind Herbert having a stellar sophomore campaign.

This is a Browns bet as much as it is a Baker Mayfield bet. I am not sure many if any team has a better roster than the Browns’. They have the league's best offensive line, a fantastic group of playmakers, a strong pass-rushing unit and a talented secondary all with a talented play caller to boot. While Baker struggled two years ago and got off to a slow start last year, he is set up in a fantastic position to throw for 30-plus touchdowns and if the Browns can make a run with this roster, he could take home the award. After the Week 1 Chiefs game, the Browns have an easy opening schedule, so he could make noise early for the award. The Browns sit at +1600 to have the best record in football — if they do that, Mayfield has a strong chance to win the award and prefer getting the 40-1.