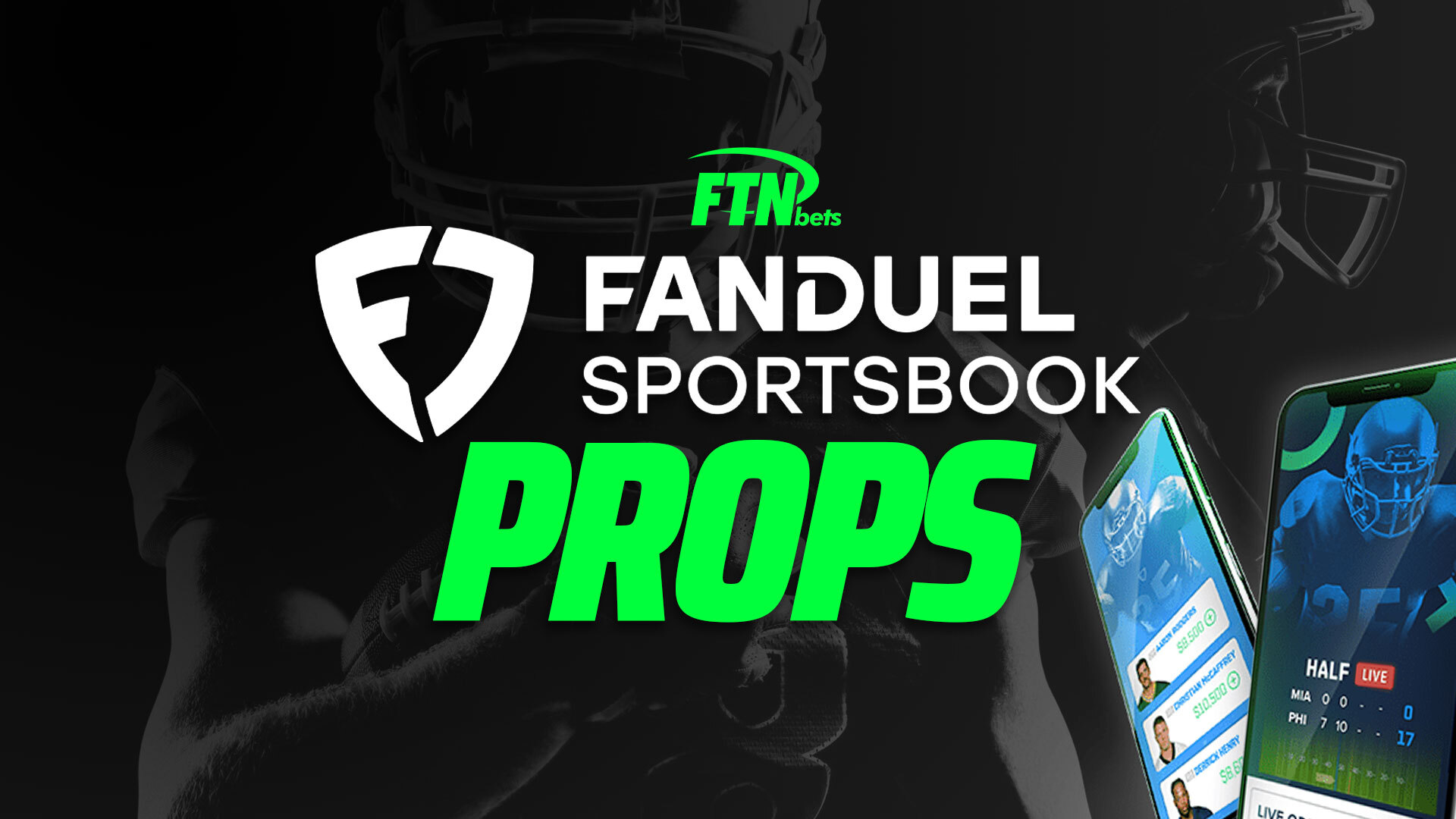 FTN's Josh Gross picks out his favorite player props on FanDuel for Week 12 of the NFL season.

We move on to Week 12 of the NFL season. As you’ll see across FTN Bets, there will be numerous pieces of content, as well as our terrific statistical tools available to all subscribers.

If you haven’t already joined our Discord server, I certainly recommend doing so, as our experts generally find time throughout the week for open discussions, as well as to answer any questions you may have. This article will be free to view for all and it will cover a pair of my favorite plays this week on FanDuel Sportsbook. As always, you can view our Prop Shop for the best prices on any player prop across every major sportsbook. With that said, let’s go straight into it.

Travis Etienne has only gone over this number in five of 10 games this season, but he has eight receptions over three games without James Robinson. Now he draws a Ravens defense allowing the fourth-most receiving yards per game to opposing running backs this season. Ten different running backs have eclipsed this line this season against the Ravens. A typically stout front against the run, the Jaguars may need to find success in their passing game, and they may also find themselves playing from behind late in the second half as home underdogs. Etienne is projected for 22.17 receiving yards in our FTN Data model, while Jeff Ratcliffe has him at a little over 19 receiving yards. While not the best edge, it is an edge in a favorable game script.

A staple of our weekly betting card. George Pickens is now averaging 58.9 receiving yards per game with Kenny Pickett this season and has gone over this number in five of seven games. He draws a Colts defense ranking 14th in DVOA against the pass this season, which is about average. It’s not an overly excellent matchup, as he may draw Stephon Gilmore, but given the results to this point with Pickett, I’m going to continue buying into Pickens as long as his yardage prop is below 50.