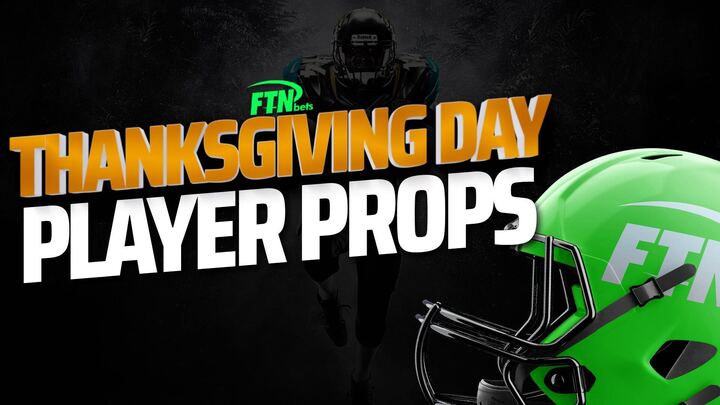 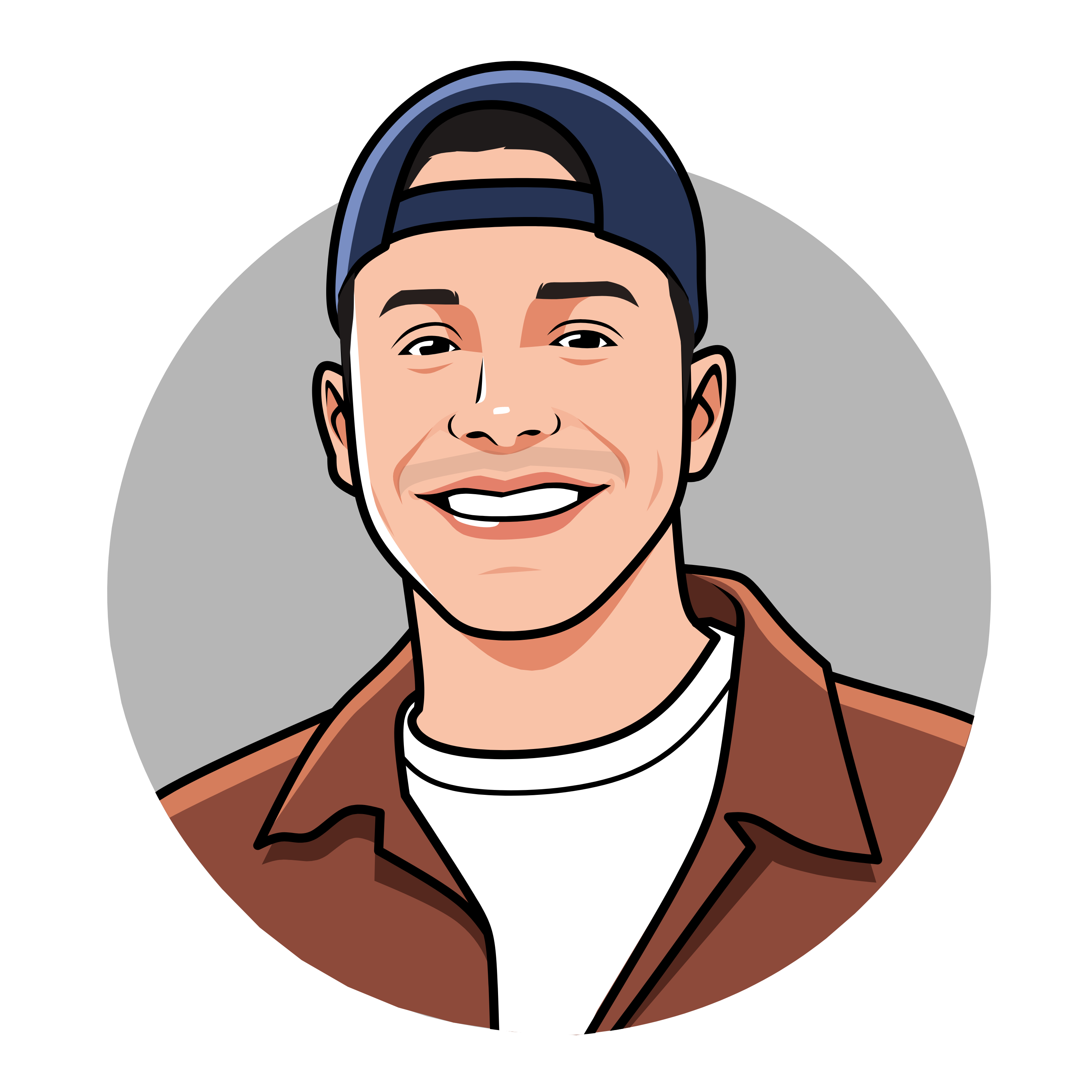 Thanksgiving is a great holiday for spending time with family, but it is made even better with three NFL primetime NFL games. The Bills take on the Lions, the Giants head to Dallas and the Vikings host the Patriots to cap off an NFL-filled day.

With three games on the slate, there is an opportunity to find an edge in the player prop market. When placing prop bets, it is important to find the best line to maximize your edge, so make sure to use FTN’s prop shop. This tool is invaluable since it does all the line shopping for you.

The Cowboys have finally unleashed Tony Pollard over the last three games, and he looks as good as any weapon in the NFL. Pollard played 54% of snaps last week with a healthy Ezekiel Elliott and averaged 5.33 yards per carry. Now he faces a Giants defense that is last in the NFL in opposing rush yards per attempt and ranks 28th in rushing DVOA.

Stefon Diggs was held in check by a bad Cleveland defense last week, but now he faces a worse Lions defense, and I love his outlook. Diggs has gone over this number in seven out of 10 games this year. Detroit is 23rd in the league in defensive passing DVOA and are dead last in opposing quarterback net yards per attempt. Detroit has let up the most yards in the NFL this season. Diggs’ receiving yards being priced under 90 on turf against this defense seems free.

Kirk Cousins and the Vikings were exposed last week, and I don’t think this week will be any better. The Patriots are second in pressure rate, second in sacks and first in hurry percentage on defense. New England has allowed the second-fewest amount of points and the fourth-fewest total yards on the season. New England will do everything in its power to slow down Justin Jefferson, and Cousins will likely struggle with limited weapons.

Mac Jones has struggled in his second year under center, but this number seems too low. The Vikings are near the bottom third in the NFL in pressure rate, they are last in red-zone defense and 22nd in third-down defense. On a per-drive basis, the Vikings are 18th in drive time, 23rd in plays, 27th in yards and 21st in points. Jones just threw for 246 against a much better defense, so 223.5 seems too low.

This is more of a feeling play than a numbers-backed play. I expect the Cowboys to win and cover, but that doesn’t mean the Giants can’t make it interesting. With limited WR help for Daniel Jones on the outside, the Cowboys defensive line is going to pin their ears back and try to hunt down Jones. While they are certainly capable, I can see the protection holding up for Jones to give him a chance at a deep ball.