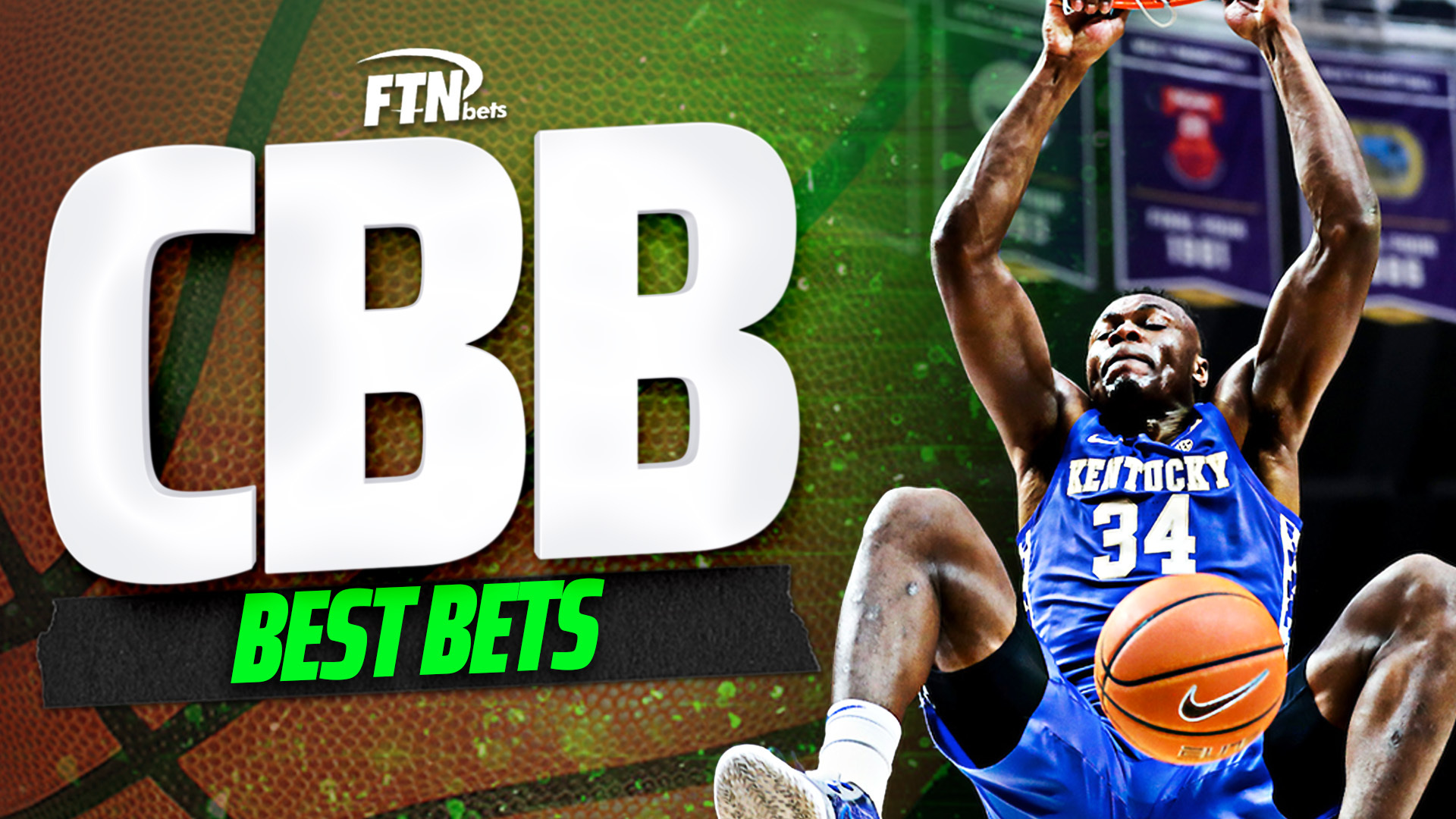 The 2022-23 college basketball season is underway, and we get some exciting matchups in the nonconference schedule. Below is my favorite bet for Tuesday’s slate. Let’s have some fun.

We have two programs trending in opposite directions here, as Virginia is fresh off wins over Baylor and Illinois in Vegas while Michigan got blown out by Arizona State in Brooklyn and went wire-to-wire with both Eastern Michigan and Ohio. KenPom shockingly had Virginia ranked fifth in his preseason algorithm after a less-than-stellar previous year, but that high ranking is now looking genius as Tony Bennett has the Hoos firing on all cylinders to start the year. The Wolverines are led by 7-foot junior big man Hunter Dickinson, who is surrounded by a brand-new young core still trying to find their footing. The questions coming into this matchup will be can Dickinson establish himself at all against the Virginia pack-line defense? Will Michigan’s backcourt be able to knock down shots? Will Virginia continue their absurdly hot three-point shooting to start the year? Michigan should be highly motivated behind their home crowd in this one and I expecting them to put in a strong effort in this one.

The main thing that jumps out about Virginia is their 45% three-point percentage over their first five games, which all signs point to mean regression after they shot 32% a year ago with 71% of their minutes returning. Another stat that jumps out is Virginia ranks second nationally in free throw rate as they’ve gotten to the foul line at a super high rate of 57% to start the year, which they did only at a rate of 28% a year ago. The high-octane offense of Virginia doesn’t seem sustainable and on the road here in a raucous environment we should see some regression. Michigan will have the best player on the court in Hunter Dickinson and enough shooters around him in Kobe Bufkin and Jett Howards to knock down shots over the pack line defense. I love getting the points at home and I’ll be betting on some regression from the Hoos and Michigan to keep this game close in what should be played at a slower pace.