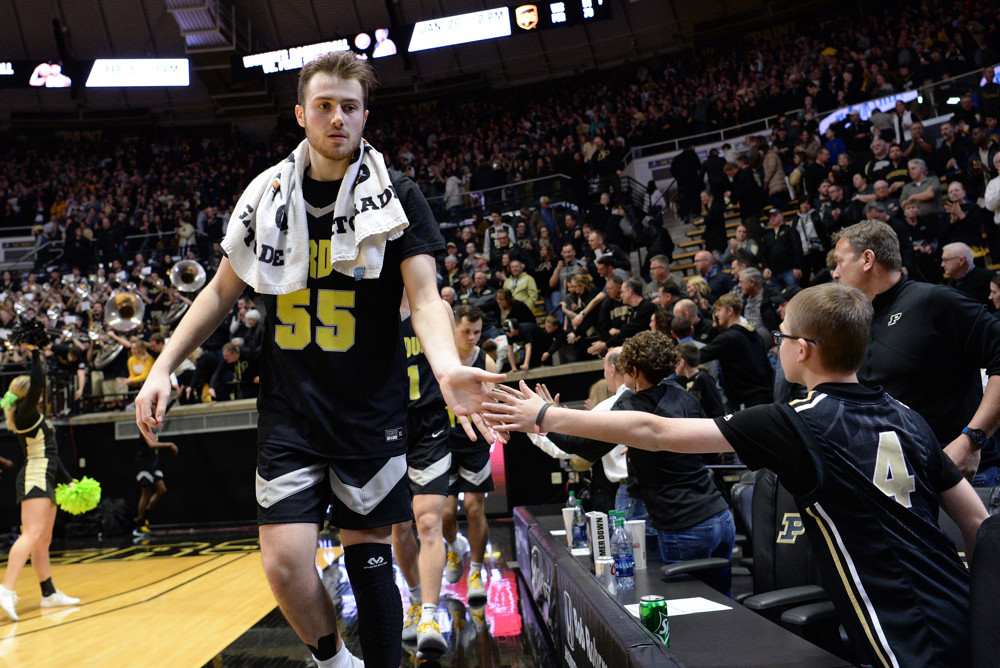 FTN's Jon Fendler breaks down what to look for and his lean for Wednesday's Purdue-Liberty NCAA men's basketball game. 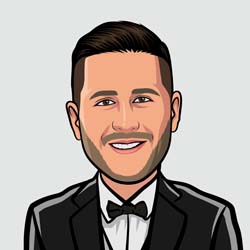 Liberty’s plodding style further enhances the inherent appeal of an underdog catching double-digit points in a game lined in the mid-120s. While the Flames experienced significant roster attrition this offseason, Ritchie McKay has inculcated within the program the same DNA found in Charlottesville, Va. While the general public is intimately familiar with Tony Bennett’s now-infamous pack-line scheme, far fewer realize that McKay has co-opted nearly every detail of his former boss’s suffocating defensive blueprint. Liberty will dearly miss a decorated senior class that re-wrote nearly every program record, but entering year six in Lynchburg, McKay is recruiting not only to his system, but doing so at a relatively high-level. Like Virginia, Liberty now has the luxury of being able to merely “plug” pieces into the system rather than waiting for the component parts to coalesce.

Personnel notwithstanding, there is not a collegiate opponent in the United States capable of speeding up the crawling Flames. In five years in Lynchburg, McKay has posted the following rankings in possessions per game: No. 352, No. 349, No. 343, No. 342, No. 345. You have every reason to anticipate another bottom-five finish this season.

Now, what the hell does any of this have to do with Purdue? Glad you asked. While the Boilermakers return an average amount of production (No. 164 per Torvik), they are now without Eric Hunter for the first several weeks of the season, which puts additional pressure on a suddenly young roster that did not anticipate losing program stalwarts Matt Haarms (BYU) and Nojel Eastern (Howard). While there are always a slew of unknowns in season openers, we can reasonably expect that Matt Painter will funnel the offense through Trevion Williams on the block. Last season, Purdue finished possessions with a post-up 14% of the time, which ranked 10th nationally (per Synergy).

The issue with playing through the post against a pack-line defense is that ANY post touch will trigger a near-automatic double-team. Williams is a capable passer, but the basis of Painter’s motion offense is to free up shooters off of screens. That’s going to be a problem against Liberty, which, again, like Virginia, is exceptional at being there “on the catch.” In fact, per Synergy, only two teams allowed a lower percentage of unguarded jump shots (Minnesota and Army). The Flames’ defense is explicitly designed to force opponents to put the ball on the floor and drive into the middle, where a slew of help defenders await the driver. Beating this defense requires dynamic playmakers who can create offense late in the shot clock. Purdue simply does not have “those” guys. Or even one, in fact, as just nine teams in D1 posted lower PPP late in the shot clock last season.

In short, I do not expect Purdue to generate the requisite offense to cover this number in what will almost certainly be a brutally slow game. While there’s always a chance Sasha Stefanovic goes bananas from the perimeter (as he did against UVA last year), the Flames’ defense mitigates Purdue’s two primary paths to consistent offense. The Liberty offense likely won’t resemble last year’s senior-laden outfit, but the Boilers lost their two best post defenders AND two best wing defenders.